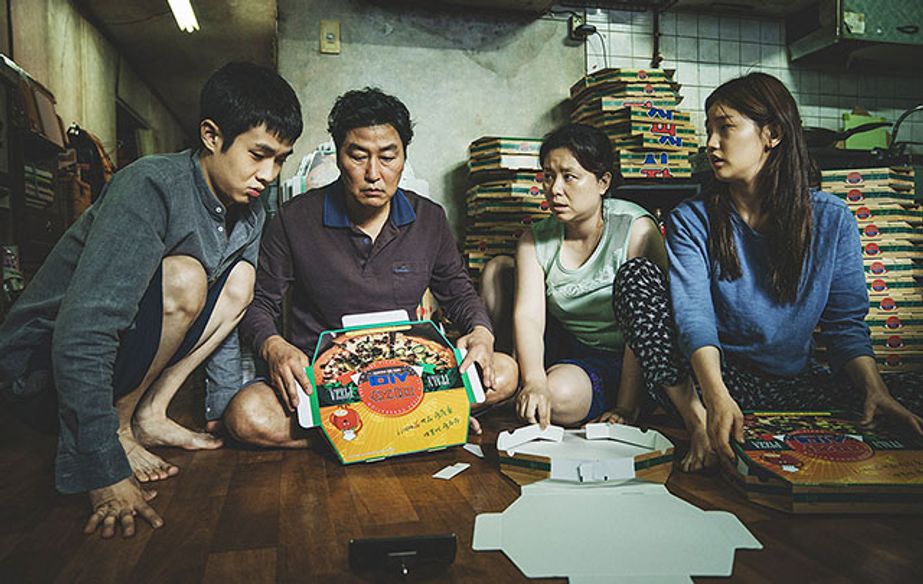 During the 2010s, the Awards continued to highlight the exacting artistry of international filmmakers, from Apichatpong Weerasethakul to Bong Joon-ho. In May 2017, around one hundred artists - Palmes d'or, winners, presidents and jury members – gathered to celebrate cinema and the 70th Festival.

The event was in tune with the times, with the 2018 Festival witnessing an all-female red carpet procession led by Cate Blanchett (President of the Jury that year) and Agnès Varda (Palme d'honneur in 2015).

A look back at a decade of films to watch – and watch again – in the comfort of your own home.

ลุงบุญมีระลึกชาติ, Lung Boonmee raluek chat (Uncle Boonmee who can recall his past lives) by Apichatpong Weerasethakul (2010)

Trailer: Uncle Boonmee Who Can Recall His Past Lives by Apichatpong Weerasethakul

"I just remember being born here. I don't remember if I was a human or an animal, a man or a woman..." Uncle Boonmee retires to the Thai countryside to live out his final days before being carried away by illness. Surrounded by his sister-in-law and his Laotian caregiver, he is visited by the familiar ghosts of his wife and son. On a final journey through the jungle, he sees his past lives unfold.

Filmmaker and visual artist Apichatpong Weerasethakul explores the question of memory and reincarnation. Uncle Boonmee, who can recall his past lives strives to show that "the spiritual world coexists with the real world without clear borders."

Trailer: The Tree of Life by Terrence Malick

On the anniversary of his father's death, Jack (Sean Penn) recalls his difficult childhood in 1950s Texas, between an overbearing father (Brad Pitt) and a loving mother (Jessica Chastain).

With The Tree of Life, his fifth film, which he describes as a "hymn to life", Terrence Malick blends the (autobiographical) story of an American family with the (cosmic) story of the genesis of the world.

Anne (Emmanuelle Riva) and Georges (Jean-Louis Trintignant) are two retired classical music enthusiasts. Their daughter Eva (Isabelle Huppert) is also a musician. One day, Anne suffers a stroke and becomes hemiplegic. The octogenarian couple then withdrew to their bourgeois apartment for one last distressing face-to-face encounter.

"If you want to reduce the film to a sentence, it would be: how do you react to the suffering of someone you love? "says Michael Haneke about Love.

Trailer: Blue is the Warmest Colour by Abdellatif Kechiche

La Vie d'Adèle : Chapitres 1 et 2 is an adaptation of Julie Maroh's graphic novel Le bleu est une couleur chaude (Blue is the Warmest Colour). At the age of seventeen, Adèle (Adèle Exarchopoulos) begins her sensual initiation with a senior student. But she is overwhelmed by Emma (Léa Seydoux), a mysterious girl with blue hair. Thanks to her, Adèle discovers the dizziness of love.

For the first time in the history of the Festival de Cannes, the jury awarded the Palme d'Or to the director of the film and its two main actors.

Nuri Bilge Ceylon and his co-screenwriter Ebru Ceylon were inspired to write the screenplay for Winter Sleep by three short stories by Chekhov.

In the sumptuous landscapes of Anatolia, Aydin (Haluk Bilginer) runs a hotel with his wife (Melisa Sözen) and dreams of becoming a playwright. Necla, his divorced sister (Demet Akbag) is staying with them. As winter sets in, a village child throws a stone at Aydin's car. The incident acts as a revelation of the tensions between the characters and social inequalities.

Dheepan (Antonythasan Jesuthasan) flees to France after fighting with the Tamil Tigers, a group fighting for independence in Sri Lanka. In order to obtain political refugee status, he drags an unknown woman and girl into exile. All three try to build a home in the heart of a housing estate where violence reigns.

In Dheepan, surrounded by non-professional actors, Jacques Audiard offers us an audacious social narrative as well as a magnificent story of hope and love.

Daniel Blake is a widowed carpenter with heart problems. After suffering a heart attack, he is declared fit for work by the social services and denied further benefits. He then becomes involved in a battle with Britain's automated administration services, which brings him into contact with Katie, a single mother in distress.

"The starting point for the film was the deliberate cruelty of keeping people in poverty and the use of the administration as a political weapon," says Ken Loach, who, with I, Daniel Blake, joins the select circle of directors to have won two Palmes d'or.

Trailer: The Square by Ruben Östlund

Christian (Claes Bang) runs an illustrious Museum of Contemporary Art in Stockholm. A divorced father of two children, he is a respected man with humanistic values. He is preparing the museum's future exhibition entitled "The Square": an installation encouraging visitors to act with generosity. But the theft of his mobile phone in the middle of the street reveals a completely different side to the character of this thoroughly decent man

With The Square, Swedish director Ruben Östlund paints a funny and sharp portrait of our contemporary society.

In Tokyo, Osamu (Lily Franky) lives with her whole family in a dilapidated house. Her life partner Nobuyo (Sakura Ando) works in a laundry, while she and little Shota frequently go shoplifting to bring home dinner. The household also includes the grandmother and Aki, a young woman working in a peep show. One day, Osamu takes in a little girl who has been mistreated by her parents. The child quickly becomes a member of this clan that carries heavy secrets with it.

After Nobody Knows (2004) and Like Father, Like Son (2013), Hirokazu Kore-eda continues to question the idea of blood ties. "The first thing that came to my mind was this sentence: "Only crime brought us together". " the director confided about the genesis of the film.

Jean-Luc Godard's Le Livre d'Images (The Picture Book) is a hybrid work, made up of extracts from films, documentaries and archives, following the example of his Histoire(s) du cinéma released in 1988. "The true condition of man: thinking with his hands.", intones the director at the beginning of the film, before illustrating his thoughts in chapters: war, the law, the other, the elsewhere, the couple, the impossibility of innocence, language, love.

After fourteen films presented at the Festival, the director of Pierrot le fou, who had called for the cancellation of the event in May 68, was crowned with a "Special Palme d'or".

The first South Korean film to win the Palme d'or, Parasite also won four Oscars, including Best Picture, a double crown that had not been awarded since the creation of the Palme in 1955, with Delbert Mann's Marty

"For people from different backgrounds, living together is not easy," says Bong Joon-ho. The film thus brings together the Ki-taek family, living in an insalubrious basement, and the Park family, owners of a sumptuous villa. The son Ki-taek enters the rich family's home, giving private English lessons. A series of dramatic, burlesque and fantastic events begin, holding up a mirror to a world of injustice and inequality. 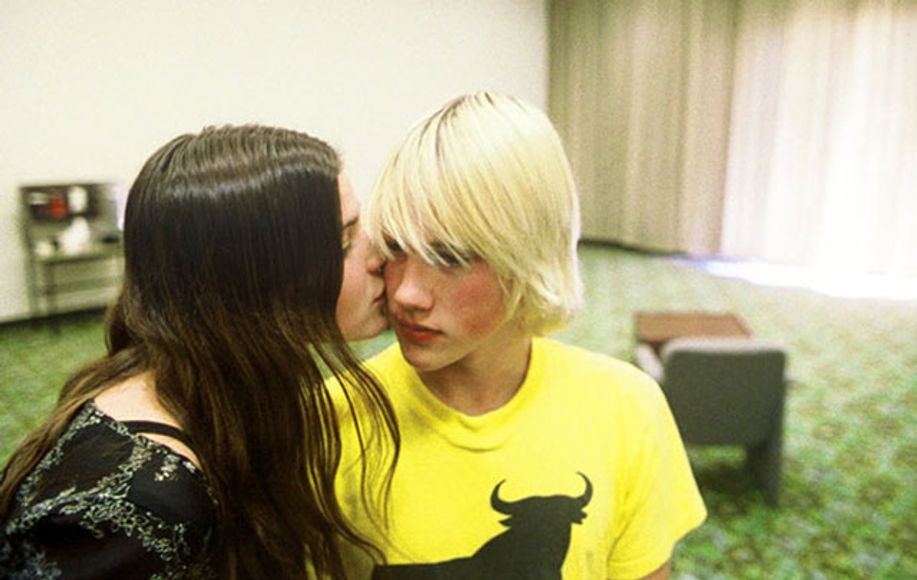