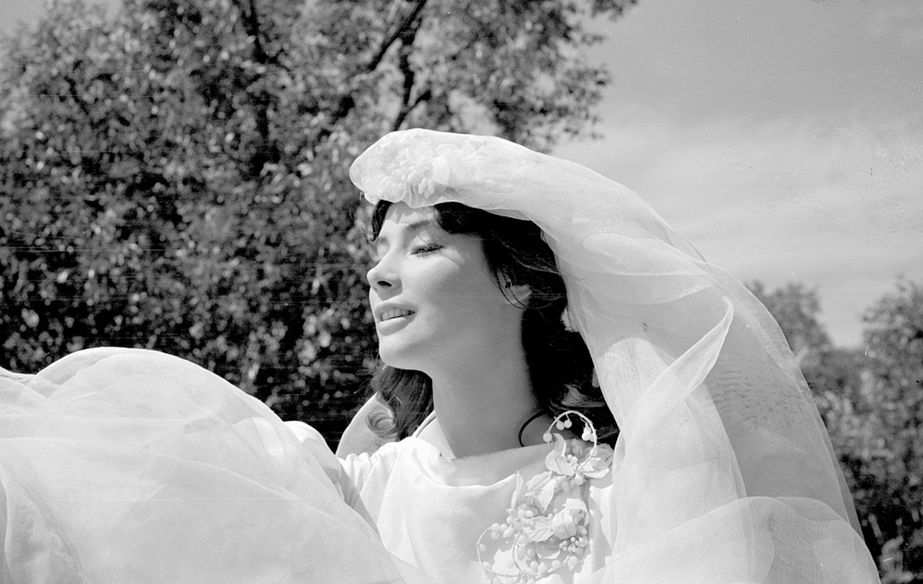 The creation of the Palme d'Or dates back to 1955. It is awarded by the members of the Jury of the Official Selection to the best film in the Competition. Before that, the highest award of the Festival was the Grand Prix of the International Film Festival. Having become the symbol of Festival de Cannes, the Palme has had an eventful history: the board of directors decided to replace it with the Grand Prix in 1964, before rehabilitating it in 1976. A look back at the first films to have garnered the legendary award: films you want to watch, and watch again... 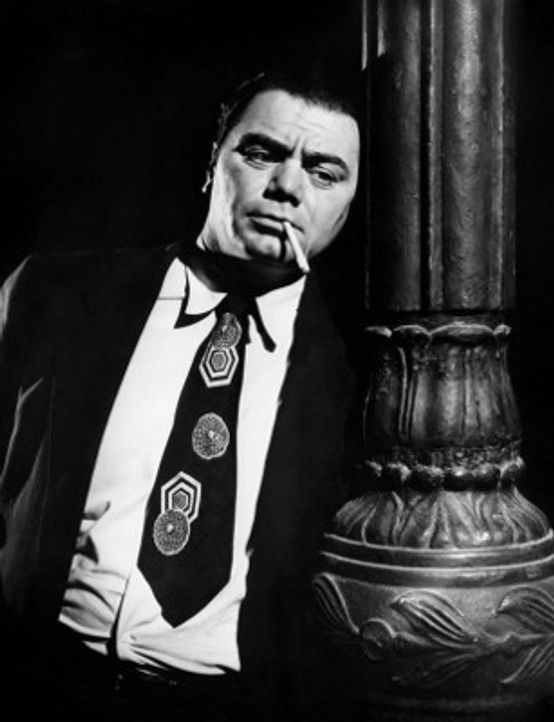 Ernest Borgnine is Marty, an ungrateful-looking butcher whose relatives despair to see him married one day. His meeting with a shy and lonely teacher gives rise to a tormented love story.

When Burt Lancaster decides to produce a feature film adapted from the television series Marty, he was given a modest budget and a cast of almost unknown actors. This naturalist drama,  which no one believed in, enjoyed a fate worthy of the most glorious Hollywood stories. It not only won the Palme d'or but also four Oscars, including Best Picture (a double crown that remained unprecedented until Parasite in 2019).

THE SILENT WORLD BY Jacques-Yves Cousteau AND Louis Malle (1956) 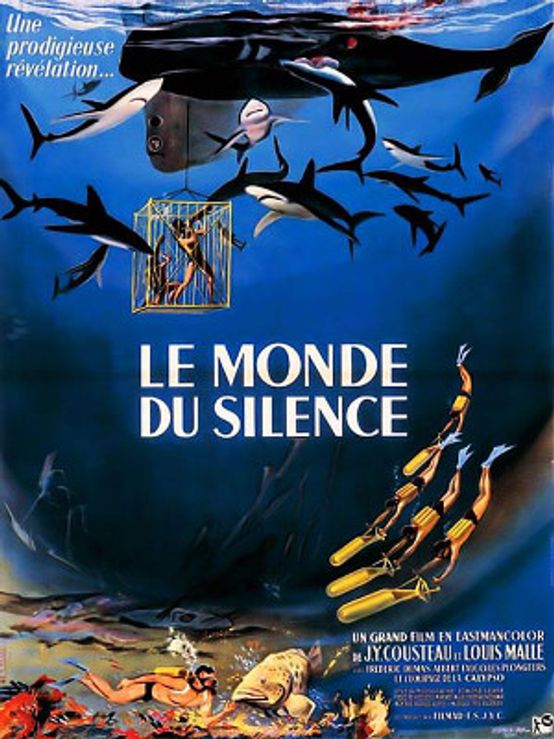 Poster from Silent World by Jacques-Yves Cousteau and Louis Malle

"Diving in pursuit of a dream as old as time." Such is the ambition of Commander Cousteau and his team of researchers and scientists. We find them in the Mediterranean, aboard the research vessel Calypso, exploring the seabed to unravel its mysteries. The Silent World was the second film in history featuring technicolour shots of the aquatic depths. The project was initiated by Jacques-Yves Cousteau, with the collaboration of Louis Malle, then a student at IDHEC.

It was the first documentary film to win the Palme d'or, followed only by Michael Moore's Fahrenheit 9/11 in 2004. 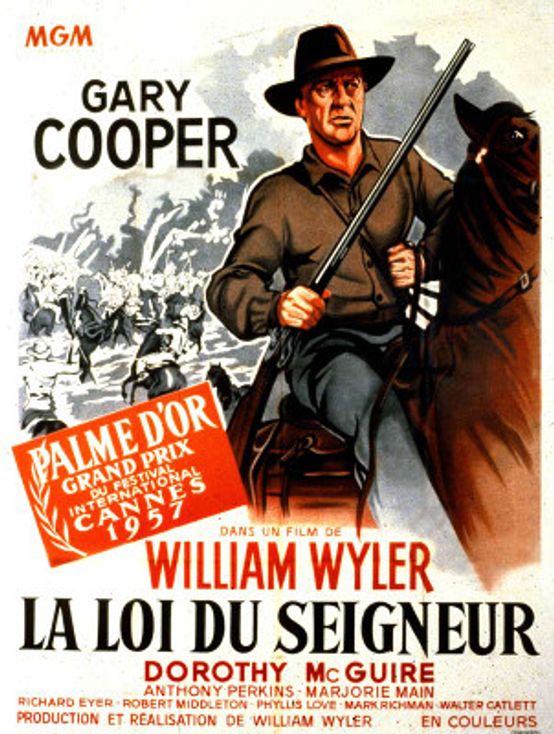 While the Civil War ravages the country, Gary Cooper and Dorothy McGuire are the pillars of a Quaker family. They lead a peaceful and religious life in the high plains of Indiana. But the arrival of the Confederate Army threatens their happiness as well as their pacifist convictions...

Anthony Perkins played a notable role in the film, a few years before lending his features to Norman Bates in Hitchcock's Psycho (1960).

THE CRANES ARE FLYING BY Mikhaïl Kalatozov (1958)

Trailer: The Cranes are Flying by Mikhaïl Kalatozov

"We find everything here: Orson Welles' depth of field and ceilings, Ophüls' acrobatic dollywork, the Viscontian taste for ornament, the Actors Studio's performance style." Eric Rohmer. Breaking with the tradition of Soviet propaganda cinema, director Mikhaïl Kalatozov depicts a heart-rending love story between two young people separated by World War II. It is the only Russian film to date to have received the Palme d'or

Marcel Camus and Jacques Viot (the screenwriter of Marcel Carné' Daybreak) adapt the musical piece by Vinícius de Moraes, transposing the Greek myth of Orpheus and Eurydice to the favelas of Rio. The black Orpheus is a tram driver admired by all for his music, and the beautiful Eurydice is a village woman who has taken refuge in the capital. The workings of their fatal destiny come into play during the Rio carnival, to the frenzied rhythm of the bossa nova.