In the 1960s, the Festival de Cannes established itself as the cradle of international cinema, both discovering new filmmakers and showcasing innovative works. The Competition was marked by such passion-filled Palmes as La Dolce Vita by Federico Fellini and Viridiana by Luis Buñuel. At the same time, it served to reflect national and international political issues, leading to a particularly eventful Festival in 1968. That year, directors such as Jean-Luc Godard, François Truffaut and Claude Lelouch transformed the event into a place of protest and the Festival was interrupted before its Closing Ceremony.

A look back at the Palmes d'Or of a decade in turmoil, with films to watch and rewatch in the comfort of your own home...

La Dolce Vita takes Rome as its backdrop, a city full of obsessions and disenchantment. Marcello Mastroianni plays a disillusioned worldly chronicler, alongside Anouk Aimée as a decadent bourgeois, and Anita Ekberg as a sublime and mysterious actress. The dreamlike and sensual film provoked an outright scandal in Italy where its profound immorality was denounced. The Vatican newspaper even went so far as to publish articles against it. The film divided opinion as much as it attracted moviegoers and became a real commercial success.

Having worked as Alain Resnais' editor for Hiroshima, mon amour (1959) and L'Année dernière à Marienbad (Last Year in Marienbad) (1961), Henri Colpi was approached by Marguerite Duras to adapt a news story. Their collaboration gave rise to an exploration of post-war traumas. A bistro owner, Alida Valli gets involved with an amnesic tramp (Georges Wilson) whose resemblance to her late husband deeply troubles her. For his first feature film, Henri Colpi turned to Georges Delerue to compose the score. 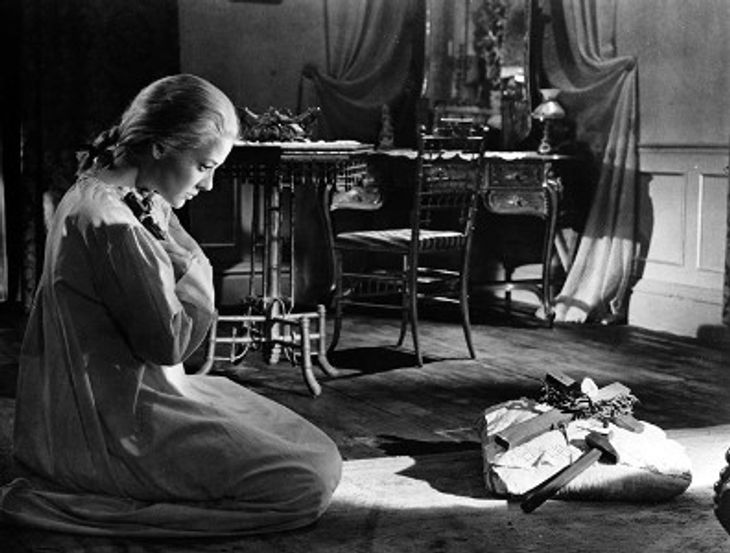 Due to a delay in the printing of the copy, Viridiana was only shown on the last day of the Cannes event. Even though Une aussi longue absence (The Long Absence) by Henri Colpi had already been designated Best Film of the Competition, the Jury decided to honour Luis Buñuel's film as well, by awarding the first joint Palme d’or in the Festival's history. Described as "sacrilegious and blasphemous" by the Catholic Church, Viridiana charts the destiny of a pure and pious young woman. As she prepares to enter the convent, she is seduced by her uncle. Seeking to help her neighbour in order to repent of her sins, she embarks on a true Way of the Cross.

O Pagador de Promessas (THE GIVEN WORD) by Anselmo Duarte (1962) 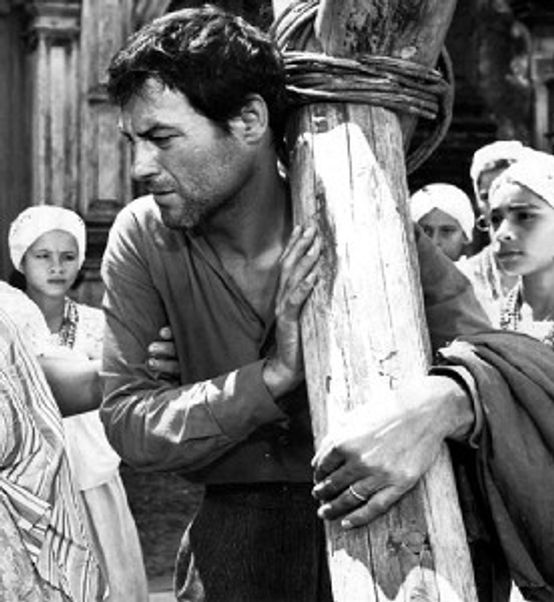 This first Brazilian Palme d'or features a peasant, Zé, imploring Saint Barbara to save his sick donkey. He promises to carry a cross as heavy as Christ's if the miracle is granted... Through the journey of this naive character, Anselmo Duarte delivers a critique of society and its institutions.

Luchino Visconti adapts Giuseppe Tomasi di Lampedusa's novel through a historical fresco depicting the decline of the aristocracy in late 19th century Italy. The film took seven months to make, and Visconti drew on huge resources to recreate the historical setting, with the precision of a goldsmith. It provides a sumptuous backdrop for Claudia Cardinale, Alain Delon and Burt Lancaster.

"You must listen to this music with one ear turned to the dream and watch the film with one eye glued to the glass of reality." Jacques Demy.

After Lola (1961) and La Baie des Anges (Bay of Angels) (1963), Jacques Demy finally managed to raise the necessary funding for his colourful and "en-chanting" film project. Catherine Deneuve played her first major role in the film, portraying a young woman who went through terrible heartbreak when her lover left for the Algerian war. The director and his accomplice Georges Delerue, who wrote the score for the film, managed to move the audience with a French musical comedy. The film drew an audience of 1.3 million in France. 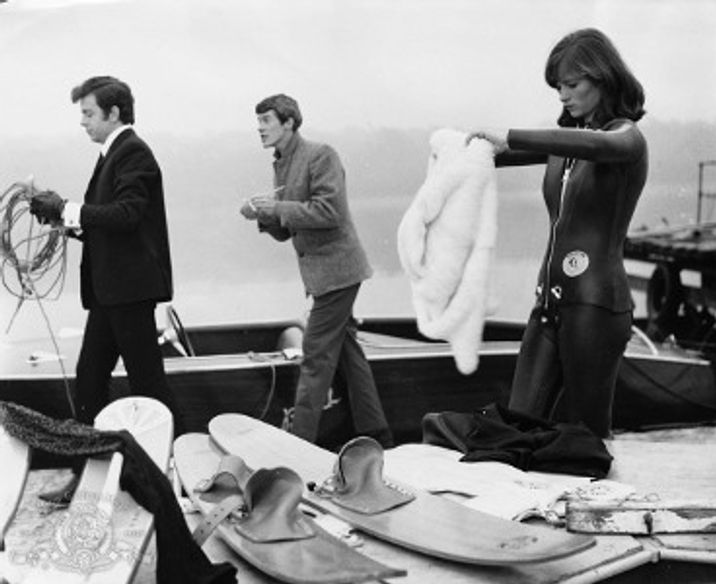 The Knack... and How to Get It by Richard Lester © Metro-Goldwyn-Mayer Studios

In Swinging London, the sexual revolution is in fully underway. Three friends share an apartment, and one of them has the "knack" of seducing girls. Jane Birkin, Charlotte Rampling and Jacqueline Bisset make their cinema debut, while the original soundtrack is by John Barry.

Claude Lelouch reunites Anouk Aimée and Jean-Louis Trintignant in a mythical love story. He is a widower, she a widow, and both are parents, who meet on the beach of Deauville. It is the beginning of a rebirth marked by a passion shot through with intimacy, memories and everyday gestures. The alternation of black & white and colour sequences initially came from a budgetary constraint, which Lelouch transforms into an aesthetic choice. An immense public success, the film won 42 awards around the world.

Signore & Signori (the birds, the bees and the italians) by Pietro Germi (1966) 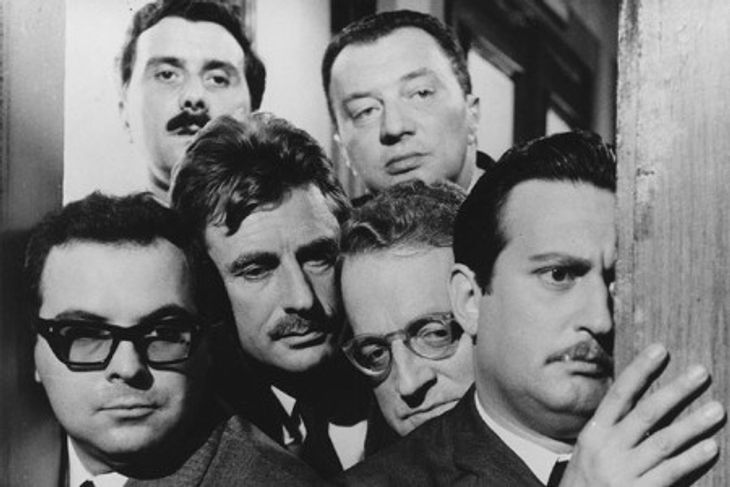 The Birds, The Bees and The Italians by Pietro Germi © Carlotta films

The year 1966 saw two films tied for the Palme d'Or. Receiving the award on stage for Signore & Signori (The Birds, The Bees and The Italians), Pietro Germi defended his fiercely satirical film by declaring: "Apologies for making you laugh!"

The plot takes place in Treviso and is presented in fragmentary form, in the tradition of Italian sketch comedy. Doctors, bankers, leather goods manufacturers... under the guise of a farce, Pietro Germi probes the hypocrisy of a whole section of the bourgeoisie.

Thomas (David Hemmings) is an English fashion photographer. While strolling in a park with his camera, he comes across a couple in the throes of embrace and photographs them from afar. Intrigued by the reaction of the woman (Vanessa Redgrave) who tries to get the film back at all costs, he realises when enlarging the developed pictures that he has witnessed a murder.

"It was precisely by photographing and enlarging the surface of things that I tried to find out what was behind it. This is all I have done in my career."  Michelangelo Antonioni. 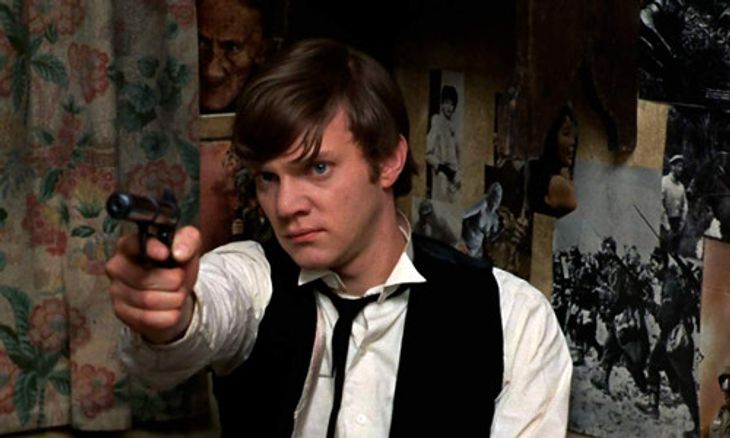 Malcolm McDowell in If… by Lindsay Anderson © DR

The symbol of a rebellious youth, If... captures the uprising of the students of a boarding school who form the future elite of the country. This protest film shocked the public with its scenes of violence and nudity. It also revealed Malcolm McDowell, asked two years later by Stanley Kubrick to play in A Clockwork Orange (1971). 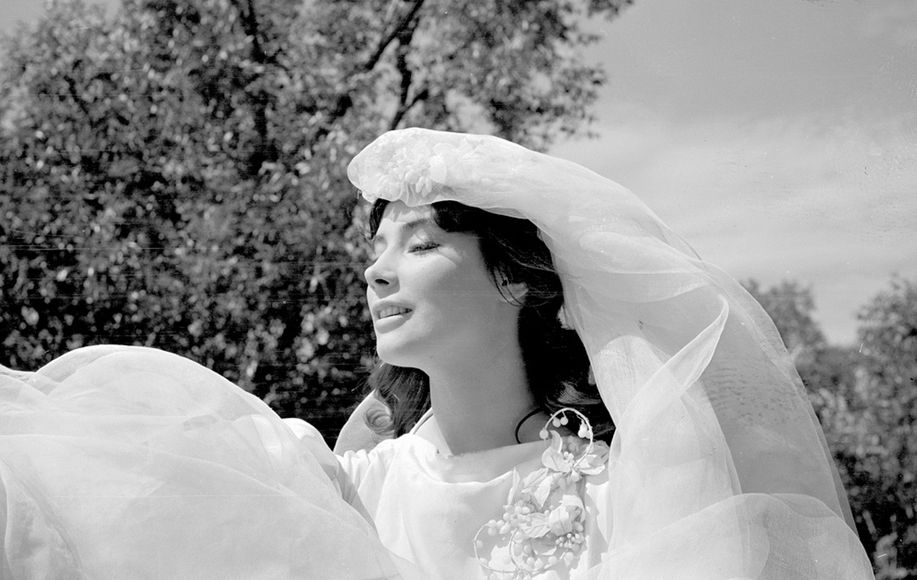 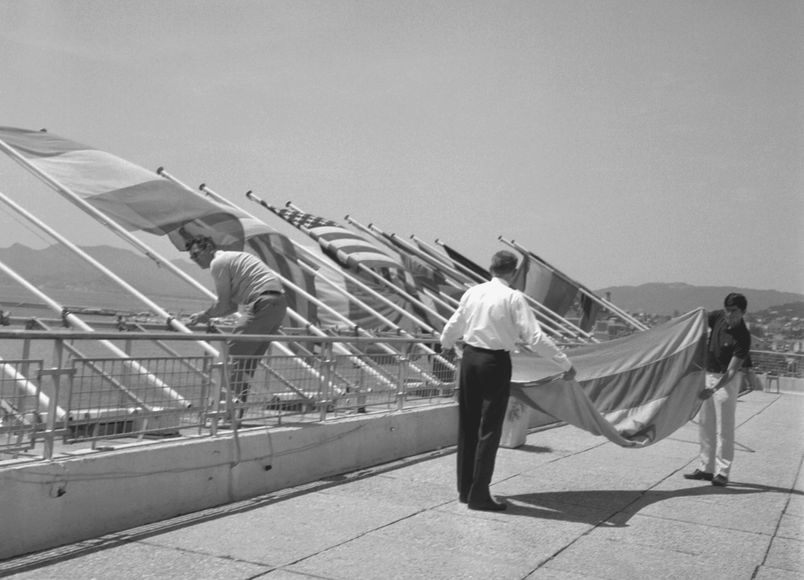