Possible postponement of the 73rd edition: your questions answered 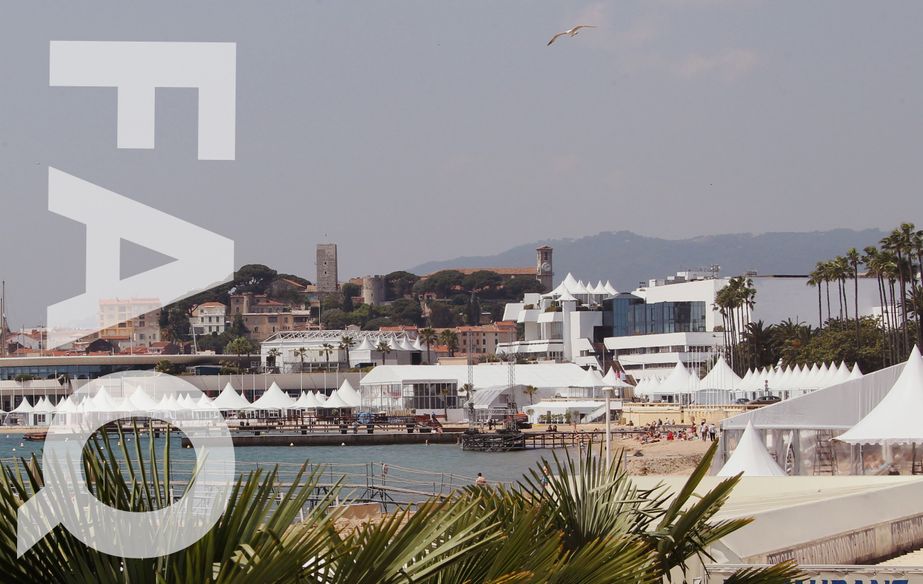 On March 19, 2020, the Festival de Cannes announced that it could not go ahead as planned from May 12th to 23rd this year. That statement, made two months before the planned date of the Festival, was a consequence of the global crisis linked to the Covid-19 epidemic.

After having canvassed the views of its Administration Committee and consulted many professionals, from France and abroad, the Festival has announced that it will consider the possibility of a postponement of its 73rd edition to the end of June or the beginning of July, a plan devised in agreement with the Centre National du Cinéma, with the support of the Cannes City Council and thanks to the commitment of the Palais des Festivals and the Cannes hotel owners.

This decision has, of course, prompted a number of questions. We will try to respond to the most important of those and we will monitor the situation carefully as it changes over time.

First and foremost: the Festival de Cannes is not making a unilateral decision. It is the global health situation and the conditions for a return to normal social and economic life which will dictate the actual timescale, which is not known at the moment.

Nevertheless, while never losing sight of how painful a time this is, the Festival team is busy working. It remains up and running, allowing all concerned to reorganise themselves as best they can according to individual circumstances. Do not hesitate to reach out to us by email or on social networks, so than we can share information that is useful to everyone.

1/ Why Didn't the festival choose to cancel, rather than considering a postponement?

Because a postponement might be, we repeat, "might be", possible. Although Cannes is mainly famous for its arts and media side, it also plays an essential role in the economy of world cinema. When the decision to cancel the event in May was considered, sector professionals asked us not to give up on holding it this year.

We therefore decided, after a rapid, broad, national and international consultation, that it was necessary to investigate all routes which would allow a postponement rather than a simple cancellation.  This applies to the whole Festival, including the Marché du Film, which was due to take place as part of the Festival, over the same dates. It also applies to parallel events (Semaine de la Critique, Directors' Fortnight, ACID) and all events linked to the Festival which could, if necessary, come forward.

No one knows what will happen in the near future, but Cannes must work towards solutions with the sector stakeholders who wish the event to take place. The Festival will therefore be acting in line with this perspective, while closely monitoring the changes in the global health situation. Ultimately, it is the public authorities (The Ministry of Health, the Ministry of the Interior, the Alpes-Maritimes regional authority, and the Cannes City Council) who will give the green light, just as they authorised us to announce a possible deferment.

2/ HAVEN'T YOU TAKEN THIS DECISION TOO LATE ?

We made this announcement two months before the Festival. If you take the example of sport, the Monaco Grand Prix, which takes place during the Festival dates, was postponed on the same day. The spring cycling races in Belgium and France were postponed less than three weeks before they were due to begin. The European football championships were cancelled while already in progress.

The physical preparation (setting up, construction, etc.) of the Festival de Cannes begins one month before the event and had not begun in mid-March. We had until April 15th to evaluate the situation and we did so one month before that, although there were many who called on us to "stand firm". It is not a matter of standing firm, but of analysing the situation with clarity and responsibility.

According to the professionals, for whom the festival is essential, the calendar used for May and the announcement of the deferral, three months in advance, was the most suitable one.

In addition, on the subject of sport, our "athletes" are the artists and most of them are working. Our raw material is films, which we receive electronically. "Technically" (please take note of the use of quotation marks), the selection process is taking place as usual.

Yes. It is above all important to remember the imperative nature of the measures in place: "stay at home", "infection prevention measures" and "social distancing". The Festival team is not contravening the rules. Our offices are closed and no one is to go out for work purposes.

Since the lockdown measures were announced, Festival staff have worked remotely and continue to prepare for Cannes via written messages, telephone conversations and group chats.

As for screenings, the films now come via an internet link and are viewed by members of the selection committee in the context of the usual discussion which takes place at this time of year with artists and rights holders. Many contributions to this discussion from professionals from all over the world are also coming to the fore through this exchange.

4/ will the announcement of the official selection still take place on April 16th?

No. The traditional press conference announcing the selection will not take place on April 16th. If the Festival is confirmed for the end of June or beginning of July, it will take place around one month beforehand, in Paris, at a date which is yet to be arranged. The Festival will issue more information when circumstances permit.

5/ ARE accreditation applications remaining open, and if so, what are the application dates?

Yes, accreditation applications will remain open. The various dates for registration have been extended by one-and-a-half months. The details will be updated on the website very soon.

6/ What about people who are already accredited? Do they need to submit a new request?

All approved accreditations will remain valid in the case of any postponement.

8/ IS the deadline for registering films also extended?

Yes, the Films Department has decided to extend the registration deadline by one month. The new cut-off date will be specified in due course. it will certainly be extended until the end of May. At the moment everything is open. And for any further information, contact: christian.jeune@festival-cannes.fr

9/ isn't it unrealistic to think the festival can take place in 2020?

That is one way of looking at the situation, but we will not take that view until the evidence compels us to abandon this year's event. At the time of writing, the 2nd round of the Municipal Elections has been announced for June 21st and the Tour de France sets off on June 27th.

It is obviously not possible to give precise dates yet. We have decided to opt for the end of June because we cannot plan further ahead than that. The lockdown which France, as well as many other countries, is under is only in its second week and we will need time, patience, calmness and goodwill before we know when we will come out of it. We will also need to show solidarity. It would be absurd to fixate on the dates of a cultural event when the whole world is living through such a painful time.

People count on us: from Japanese film distributors to Cannes café owners. When the moment comes for us to all get ourselves back on our feet, to welcome festival goers, show films, open the theatres to the entire world, meet the artists, the journalists, the professionals and welcome those for whom seeing creation, distribution, operations and production coming back to life is important, the Festival must be ready. The Festival staff have a duty and a mission to commit themselves to that, in the name of the entire international sector.

We are working towards a deferred event, if at all possible. And if it is not possible, we will accept that. Because we are acting with humility and discretion, without ever losing sight of the national and international health priorities caused by the crisis, nor of the difficulty and pain of the days in hospital for patients and health professionals. We want to express our solidarity and our admiration for health workers and for all those who, where ever they are, are giving their time, their energy and their empathy.
And our thoughts are in particular with great filmmaking countries: Italy, Spain, China, Japan, Korea and Iran, who have been so hard hit by the epidemic, and with the United States, which yesterday became the country with the highest number of cases.

We will provide further information as soon as possible.

We will be in touch very soon,