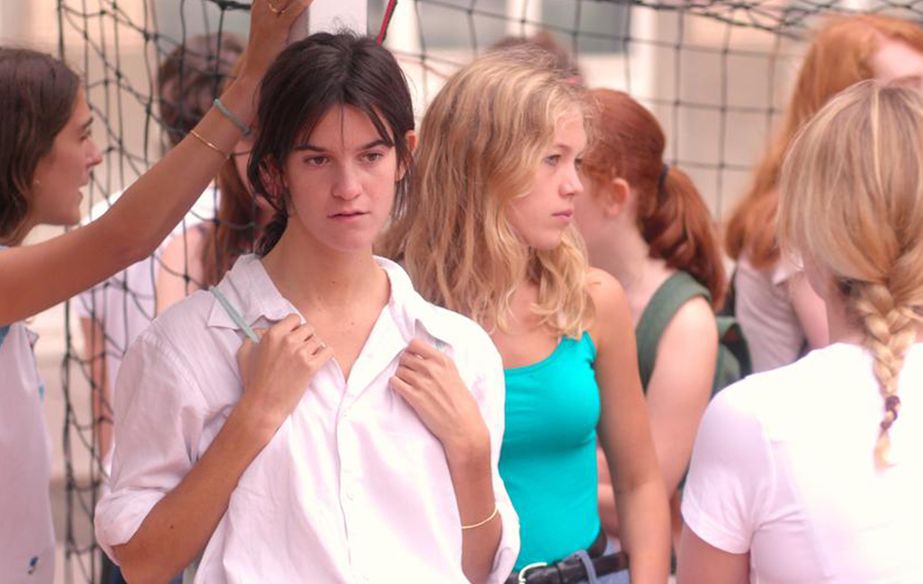 Suzanne Lindon was 15 years old when she wrote Seize Printemps (Spring Blossom). An age full of questions which inspired a story that, four years later, she would bring to life herself, playing the lead role of a young girl in love with an older man. A delicate and promising first film which was selected for the Festival de Cannes 2020 before continuing its journey to Angoulême, Toronto and San Sebastián.

Suzanne is 16 years old. She is bored by people her age. Every day while walking to school, she passes in front of a theatre. There she finds an older man (Arnaud Valois who made his Cannes debut in 120 battements par minute (120 Beats per Minute)) with whom she becomes obsessed. Owing to their age difference, they believe that if they are together they won't be bored and the two fall in love. But Suzanne feels like she might end up missing out on her life, the life of a sixteen year old that she found so difficult to live, unlike her peers.

With beautiful directorial ideas, Suzanne Lindon turns to dance and theatre to invite sensuality into this platonic love story that brews with as much desire as it does fear while still remaining modest:

"I wanted to capture a respectful, healthy, loving and consensual relationship that was very modest and polite. He never rushes her. And on the other hand, she is not influenced or even impressed by his age or his presence. She is strong and not under any spell. She just trusts him." Suzanne Lindon

Accompanied by the music of Vincent Delerm, this coming-of-age film inspired by Diabolo Menthe (Peppermint Soda), L'effrontée (An Impudent Girl) and Pialat's À nos amours (To Our Loves), is out in cinemas 16 June. 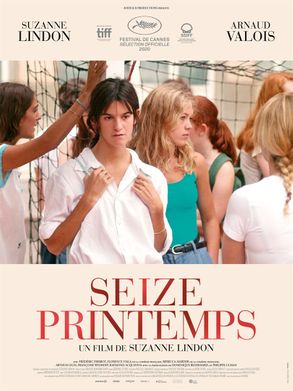 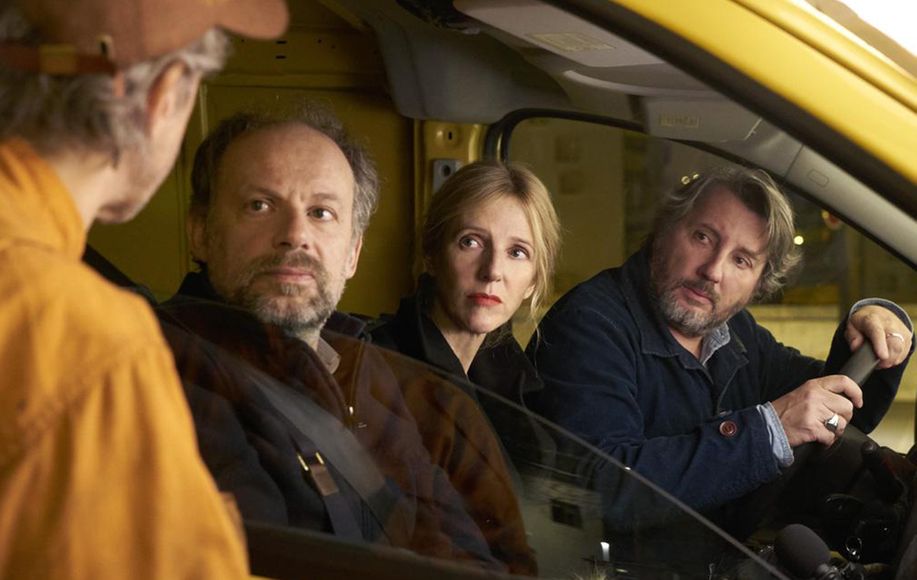 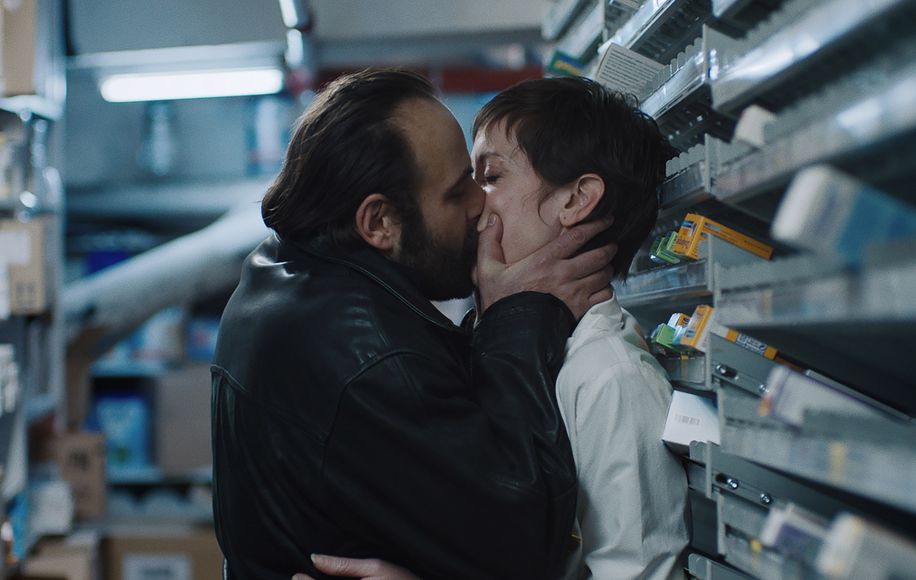