The Boukherma brothers perfectly capture a "marginalised" France in Teddy 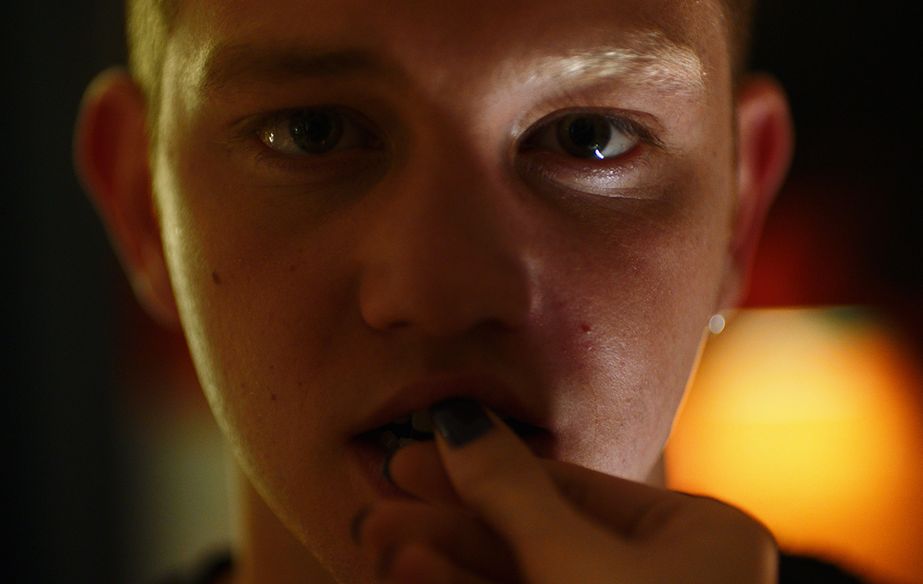 Ludovic and Zoran Boukherma’s latest film is their first to appear in the Official Selection, after the pair made their debut at Cannes with their maiden feature film Willy 1er (Willy the 1st), included in the ACID selection. For their second film, Teddy, the directors pay tribute to their roots by capturing the rural France where they grew up, as they deliver a hybrid masterpiece that is somewhere between a horror film and social naturalism, which boldly expresses their unique cinematic style. Distributed by The Joker Films, the same distributor responsible for Parasite (Palme d’or 2019), Teddy will be released in French cinemas on June 30.

In the Pyrenees, a wolf begins to incite the anger of the local villagers. 19-year-old Teddy has no qualifications, lives with his adoptive uncle and works in a massage parlour. His girlfriend Rebecca is about to graduate from high school and has a bright future ahead of her. An ordinary summer lies ahead of them. But one night during the full moon, Teddy is scratched by an unknown creature. In the weeks that follow, he starts to experience unusual animal urges...

In 2017, the Boukherma brothers previously explored the theme of werewolves in their short film La Naissance du Monstre (The Birth of a Monster), which starred actress Christine Gauthier, who portrays the role of Rebecca in Teddy. A project that undoubtedly helped shape their second feature film, which examines the themes of exclusion, marginality and their excesses through the animal metaphor.

“When you grow up being excluded on the margins of society, a feeling of anger can arise and manifest itself in many different forms. Radicalisation is one of these for example. Becoming a werewolf is another.” Zoran Boukherma

This sense of marginalisation is something that Ludovic and Zoran Boukherma both experienced during their childhood spent in a small town in Lot-et-Garonne. As teenagers, they expressed a desire to escape this remote part of France and break free from their working-class background. After moving to study in Paris, they respectively enrolled in La Cité du Cinéma and L'École de la Cité, both founded by Luc Besson. Through their productions, the twin brothers are now reconnecting with their roots while also presenting a sincere and touching portrait of life in rural France.

To portray the local residents in this “diagonal void”, the directors worked with locally selected, aspiring actors and the remarkable Noémie Lvovski, who also starred in Willy 1er (Willy the 1st), as well as Anthony Bajon, a young French film prodigy who won the Best Actor Silver Bear at the 2018 Berlin Film Festival for his role in La Prière (The Prayer) by Cédric Kahn.

For this frightening teen film that received an enthusiastic reception at the Deauville American Film Festival and L'Étrange Festival by the Forum des Images, the Boukherma brothers have captured a pluralist and popular culture unique to their generation. They draw inspiration from the films of Truffaut, Spielberg and Bruno Dumont as well as TV series and video games, to produce a film which is sure to make audiences laugh and leave them feeling moved. 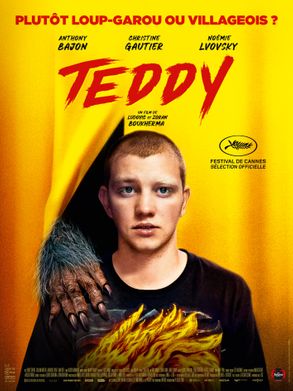 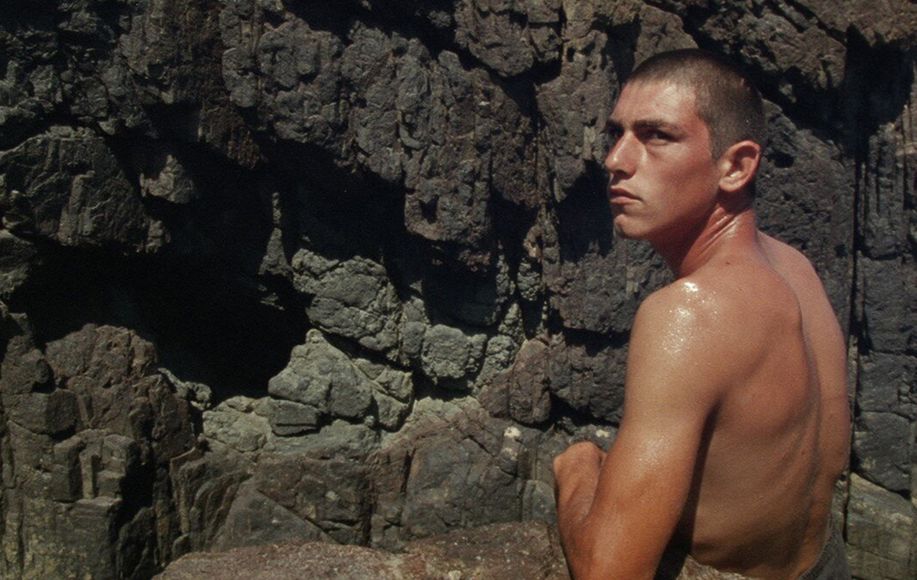