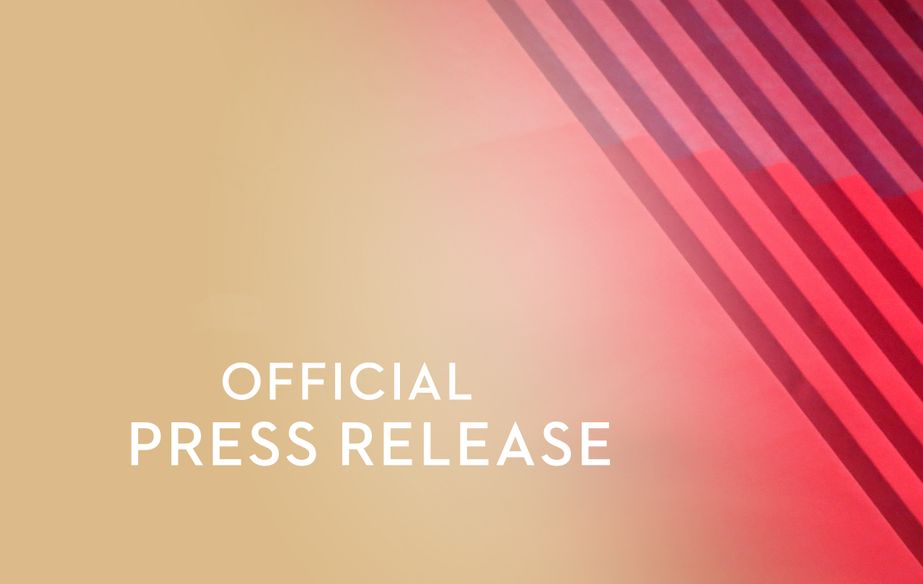 "We have been dismayed to learn of the accusations of harassment and sexual violence recently levelled against Harvey Weinstein, a film professional whose activity and success are well known to all. They have led him to make frequent visits to Cannes over many years, with numerous films selected at the International Film Festival, at which he has been a familiar figure.

These actions point to a pattern of behaviour that merits only the clearest and most unequivocal condemnation.

Our thoughts go out to the victims, to those who have had the courage to testify and to all the others. May this case help us once again to denounce all such serious and unacceptable practices."