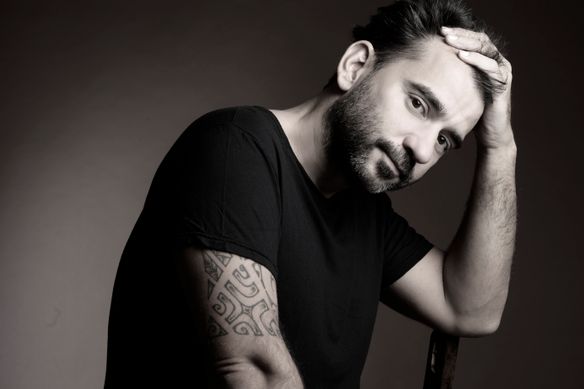 Pablo Trapero was born in Buenos Aires in 1971. His feature films are Mundo Grúa (1999), shown at Venezia (Critics Award), and El Bonaerense (2002), which was presented at the Festival de Cannes 2002 in Un Certain Regard. He also directed Naikor, a short film premiered in 2001, and Sarasa, a documentary for television (2002). In 2002 he created Matanza Cine, an independent film production company, which produced La Libertad by Lisandro Alonso, Ciudad de Maria by Enrique Bellande and La Mecha by Raul Perrone. At the moment, he is working on the postproduction of his third film as director, Familia rodante, and on three Latin American co-productions. 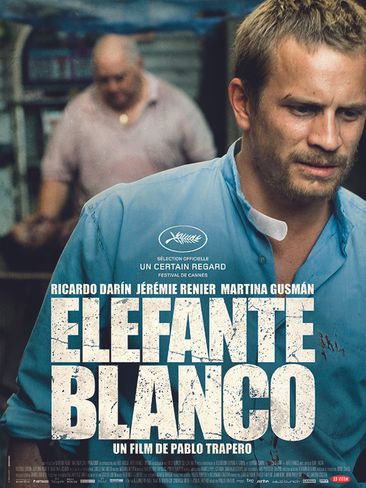 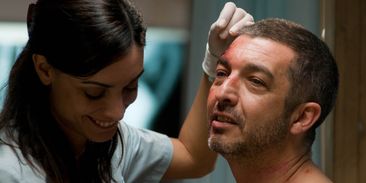 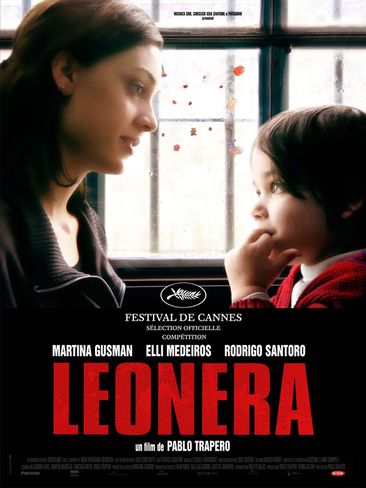 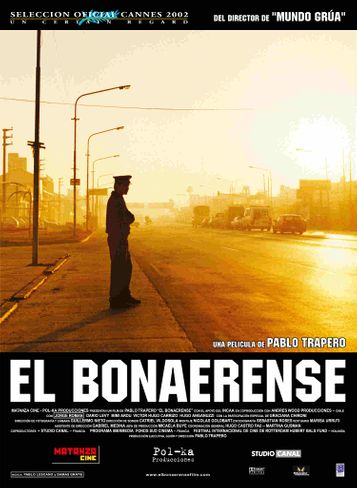 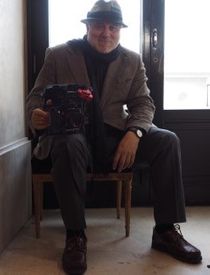 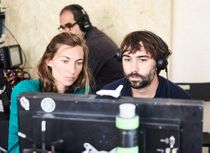 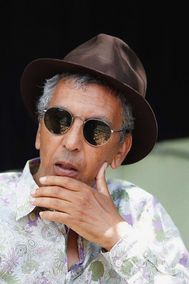 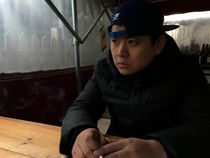