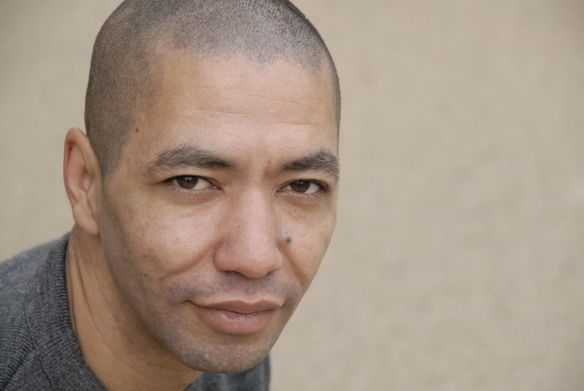 Philippe Lacôte grew up in Abidjan near a movie theater called "Le Magic". In 1989 he was a reporter for the radio with a series of sound portraits on the fall of the Berlin Wall. Later he made his first short films ("The Messenger", "Affaire Libinski") shown in several international festivals. Alongside these very narrative fictions he developed since 2002 a documentary work with films written in the first person ("Cairo Hours", "Chronicles of War in Ivory Coast"). His first feature film "RUN" is at the junction of these two approaches. 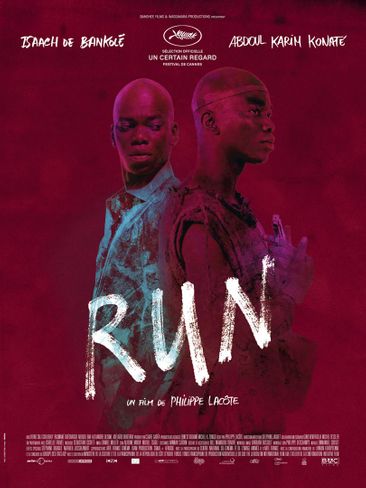 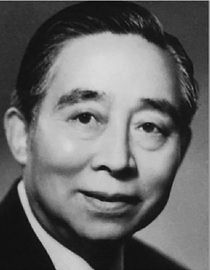 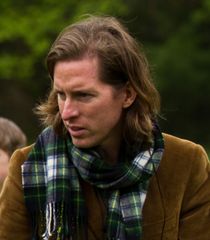