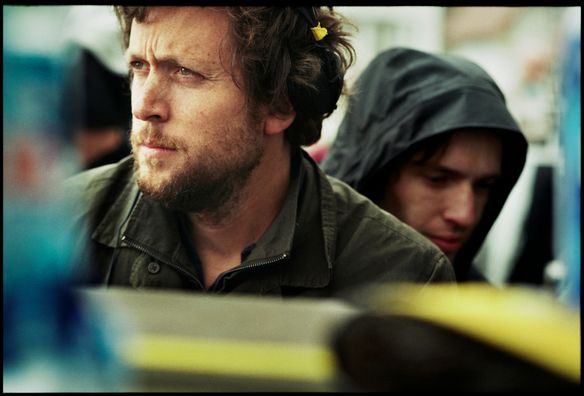 An important figure in contemporary cinema, Joachim Lafosse’s reputation is growing from film to film, as shown by the national and international acclaim for his most recent release, After Love, selected for the Directors’ Fortnight and Our Children, selected for Un Certain Regard, where Émilie Dequenne won the Best Actress award. Keen on strong subjects, his filmography is marked by monstrous characters whose motivations he tries to understand for, as the saying goes, the road to hell is paved with good intentions. Joachim is currently working on a new project, an adaptation of “Continuer”, a novel by Laurent Mauvignier, with Virginie Efira. 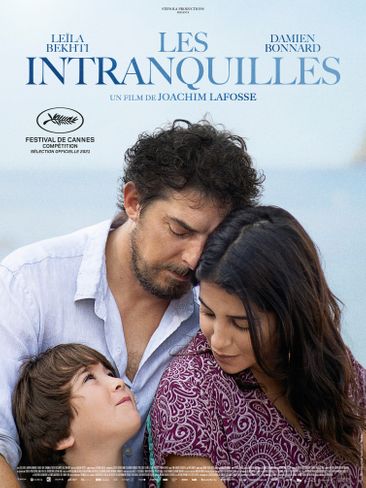 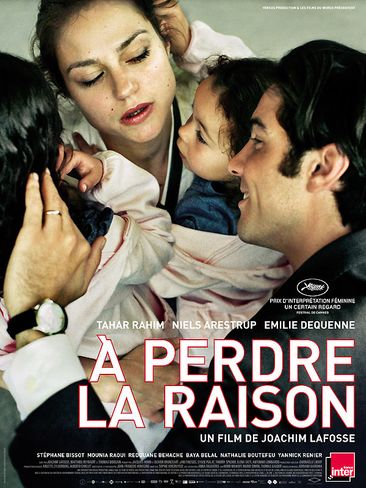