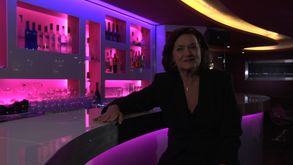 (ONCE UPON A TIME... A CLOCKWORK ORANGE)

PORTRAIT OF A FILM. Adapted from the eponymous novel by Anthony Burgess, A Clockwork Orange is Stanley Kubrick’s ninth feature film. In England, in the near future, the Droogs gang spreads terror through gratuitous acts of violence. Arrested for murder, Alex, their leader, agrees to serve as a guinea pig for a new therapeutic experiment that renders any form of violence unbearable to him. Once released, now as gentle as a lamb, he is driven to suicide by one of his former victims who is looking for revenge. Alex survives and is returned to his original state on government orders. Upon its release, the film rises strong controversies, and after several assaults and crimes have been committed in its name, the director decides to withdraw it from English cinemas.

PORTRAIT OF AN ERA. Supp 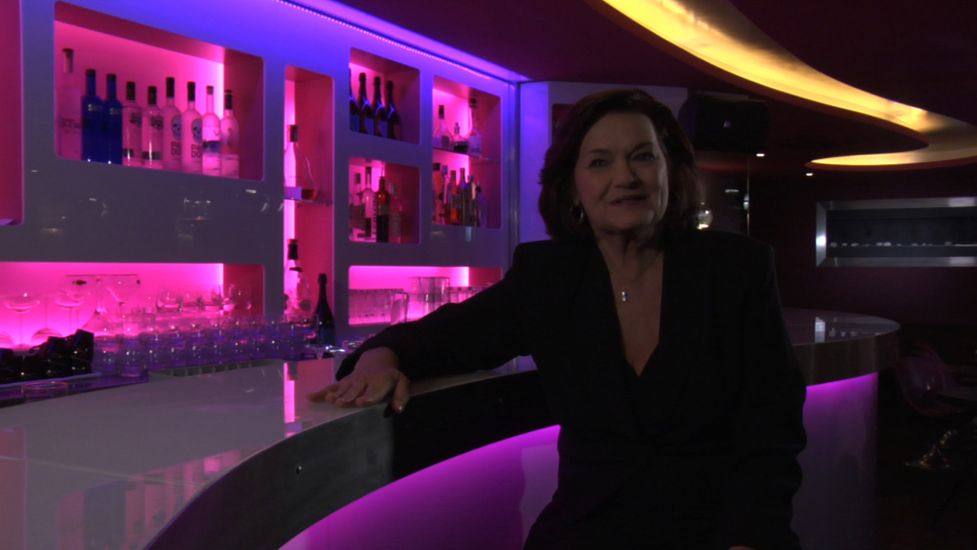 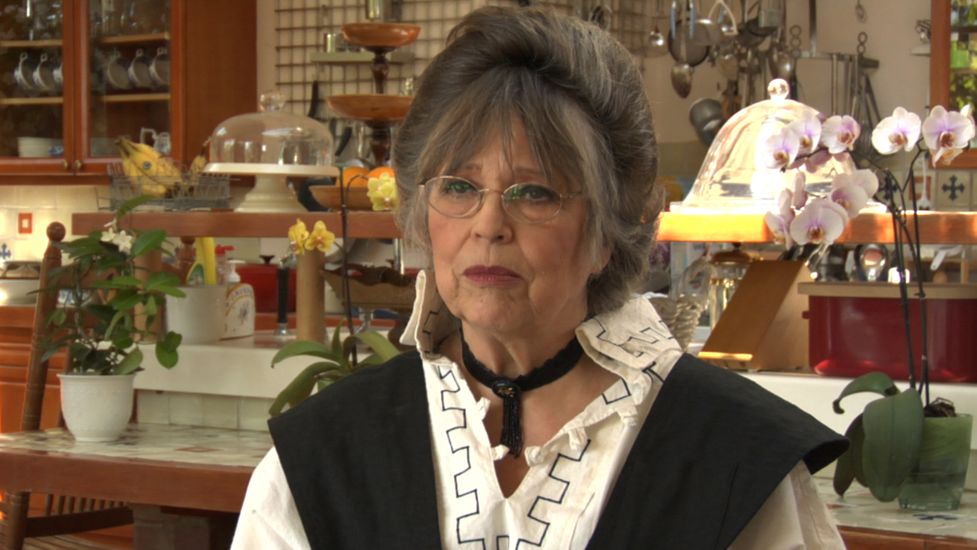 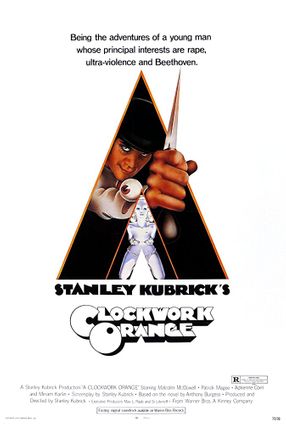 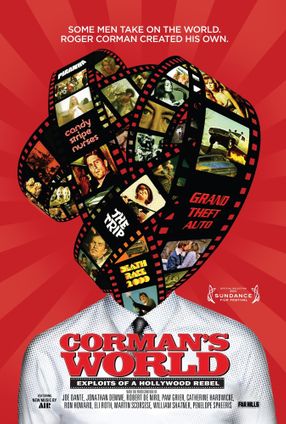 LE VOYAGE DANS LA LUNE
(A TRIP TO THE MOON)