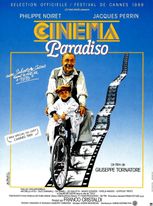 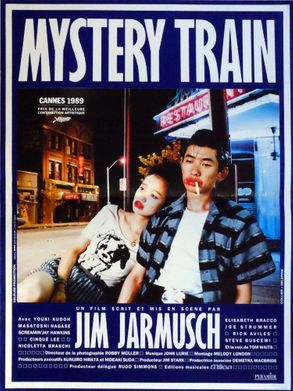 " Mystery train " is a temporal comedy that takes place within one twenty-four hour period in Memphis, Tennessee. For some reason, I think of it as the final film in trilogy formed also by " Stranger than Paradise " (1984) and " Down by law " (1986).
" Mystery train ", in fact, is itself a trilogy which includes three separate but connected stories, like those Japanese films made up of several ghost stories, or the Italian ones consisting of romantic comedies. But in Memphis, it's the Italian who is visited by a ghost, and the Japanese who are romantically inclined, and as usual, everything gets pretty fucked up by the end. Although the characters, never really meet, in " Mystery train " the episodic form is finally just a disguise, and the three stories just separate cars pulled by the s 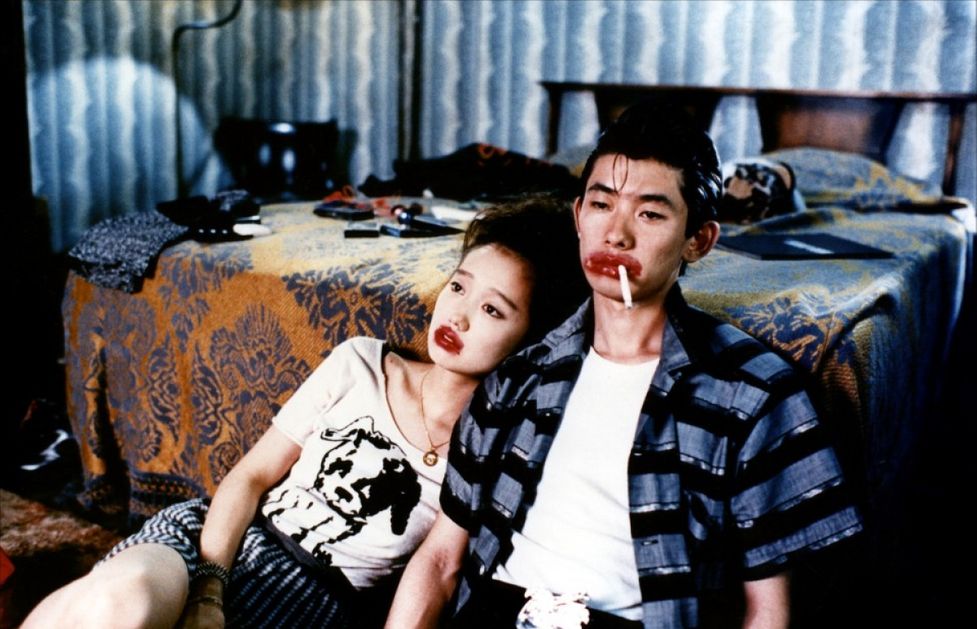 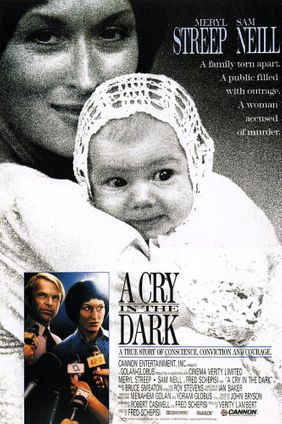 A CRY IN THE DARK 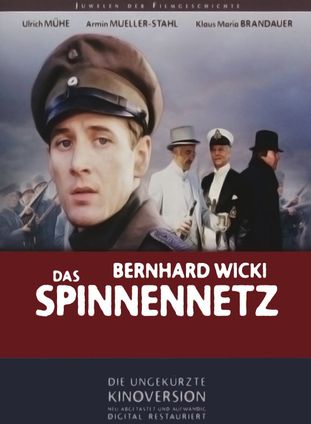 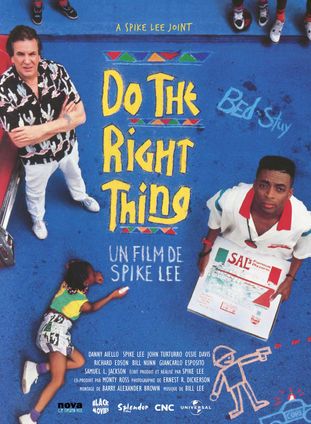 DO THE RIGHT THING 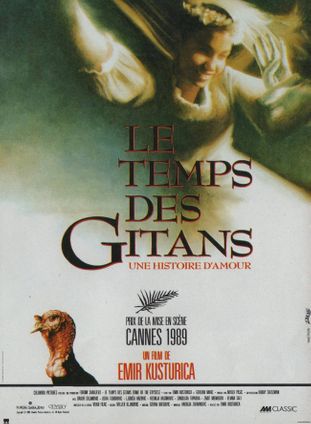 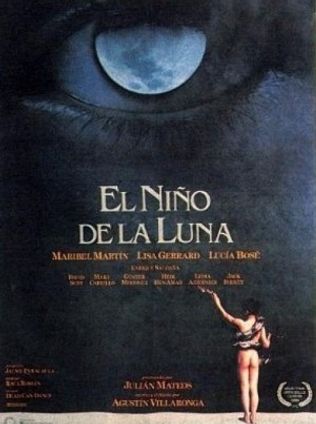 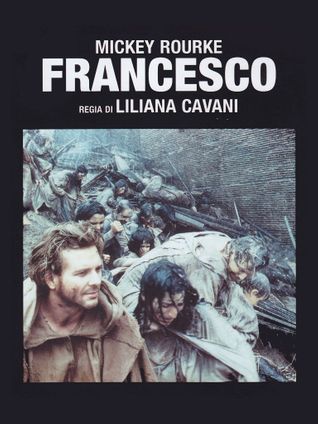 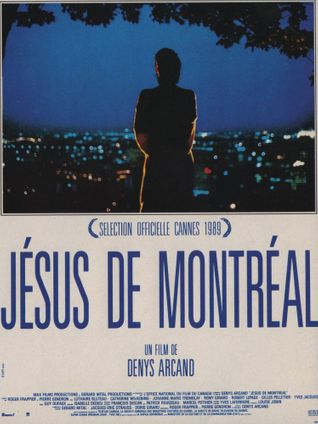 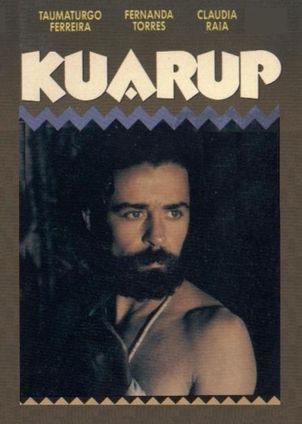 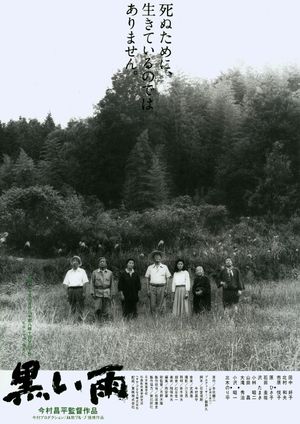 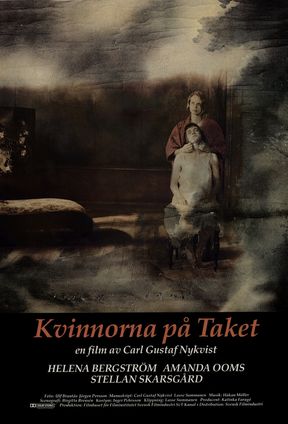 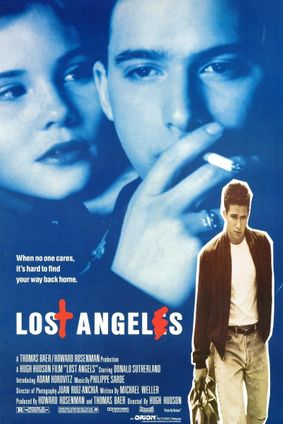 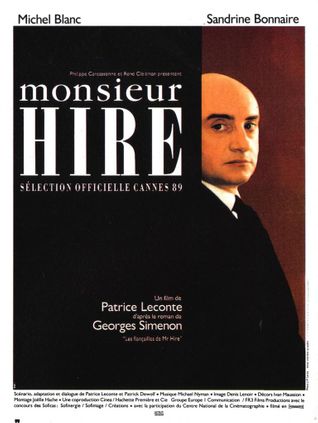 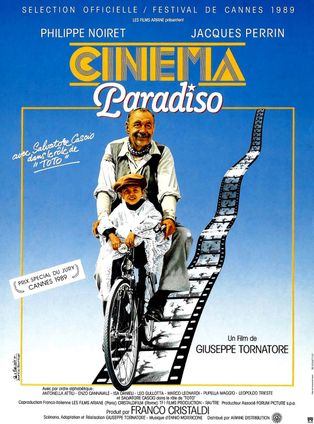 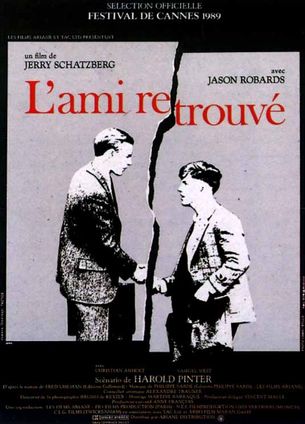 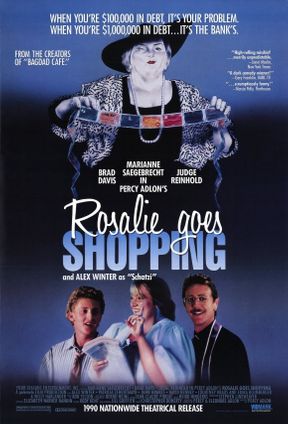 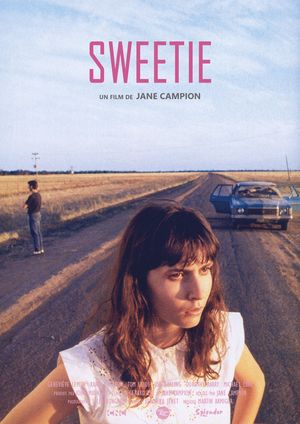 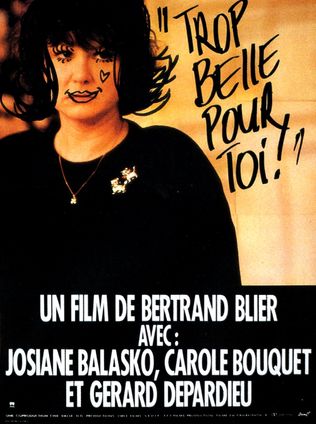