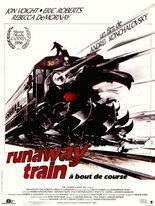 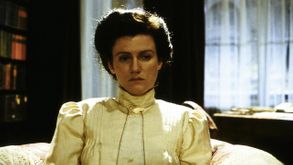 The life of Rosa Luxemburg known as " Rosa le Rouge ", who was enrolled " by mistake ", into the history of a world full of effervescence, though she was made for "guarding geese" and leading a peaceful and calm life. She played, at the beginning of the century in Germany, a moral and political role determinant in the heart of the Socialist Way of Thinking, next to Jaurès, Bebel and Lenin. She was also a brilliant journalist, a magnificent speaker, a demanding lover and throughout her life remained close to the meek and attentive to nature. Such a fierce opponent of the war, she went to prison and was assassinated in Berlin, two months after the 1918 Armistice. 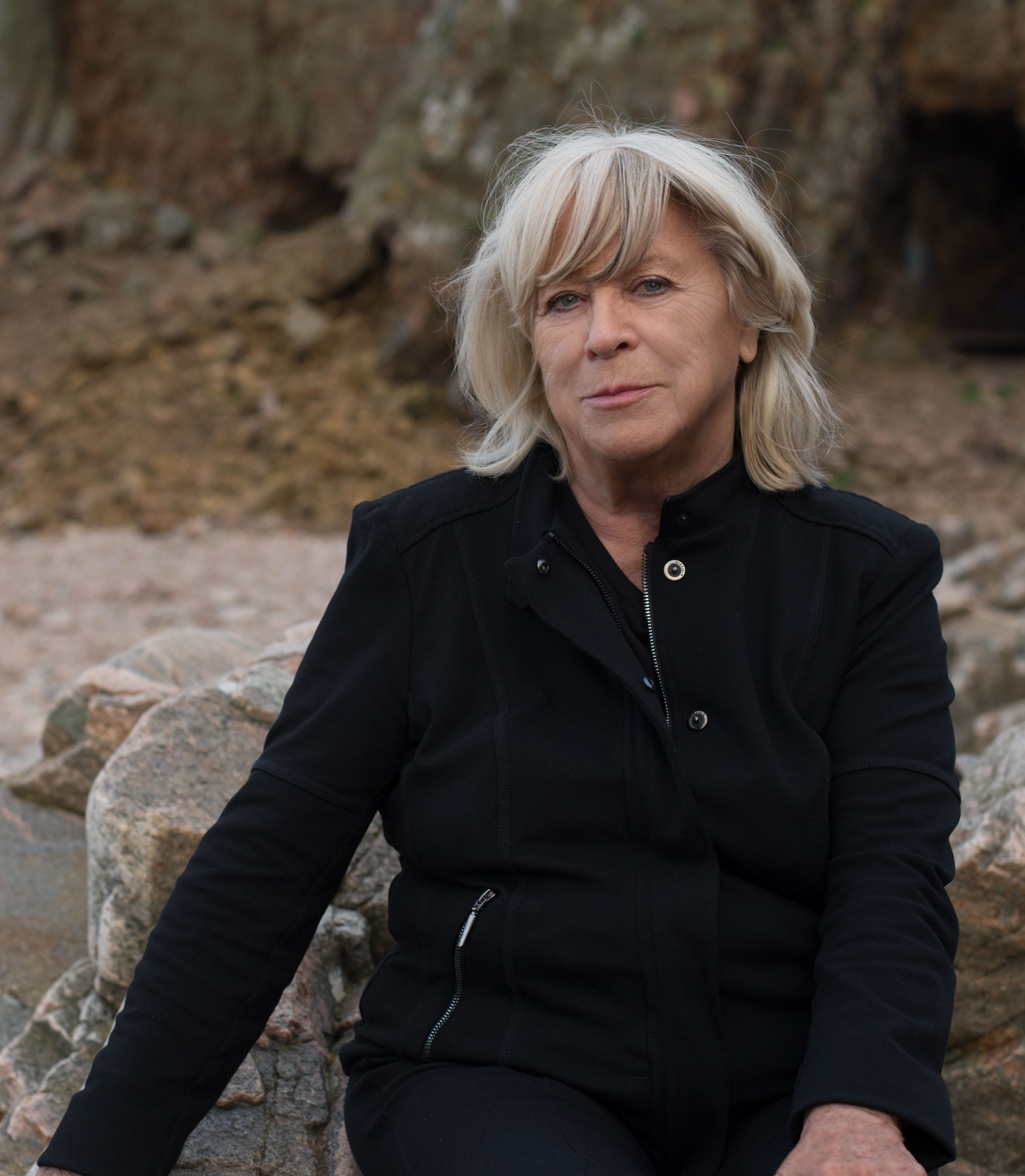 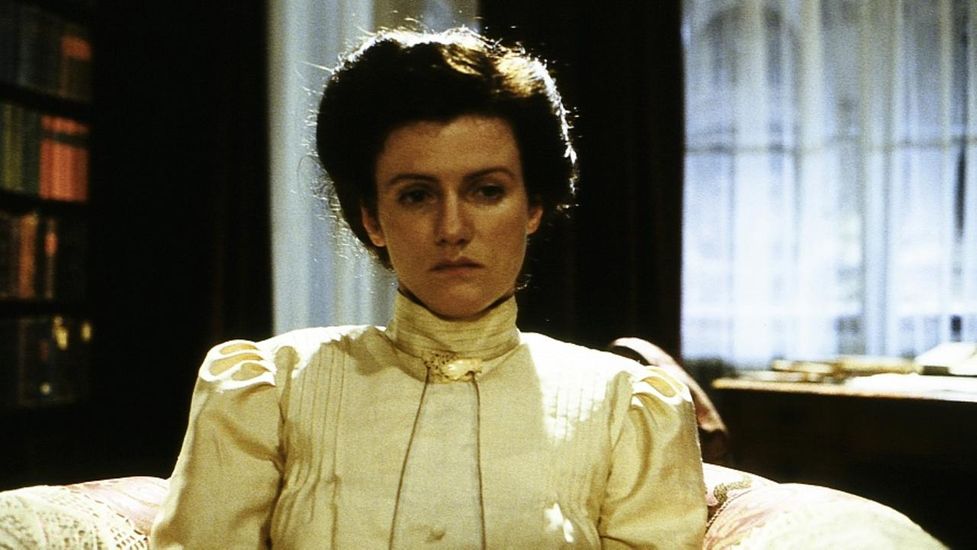 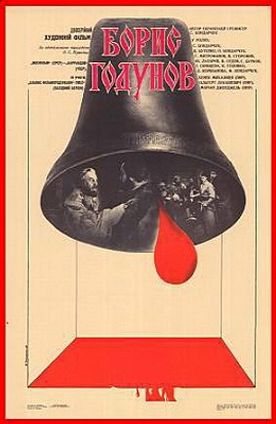 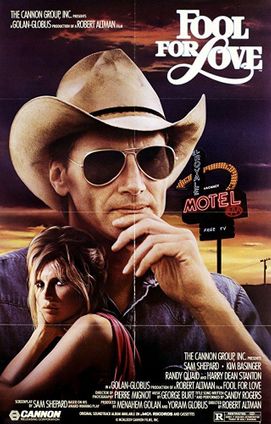 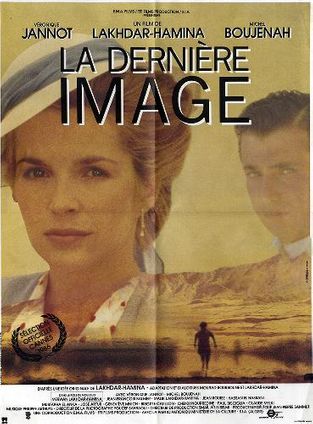 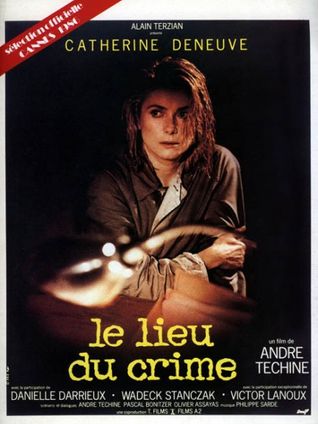 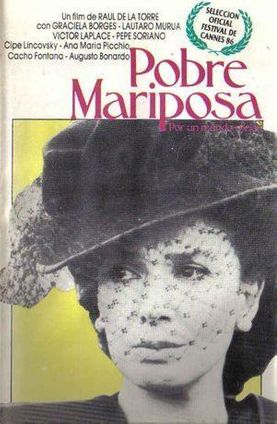 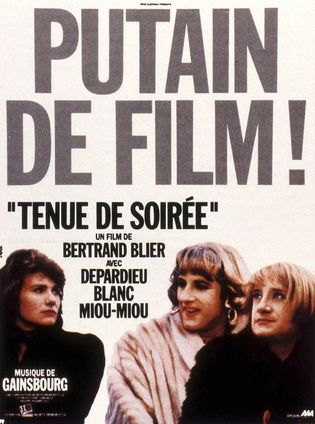