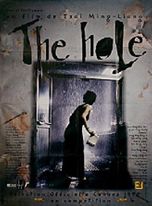 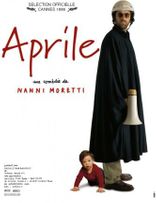 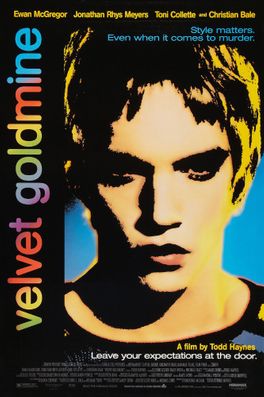 1971 : Glam Rock explodes on the world, challenging the sincerity and machismo of the flower generation with glitter and savage sounds - thrilling and shocking the world. At the centre is Brian Slade. Turning mods and rockers on their heads, he takes the UK by storm, inspiring countless teenage boys and girls to paint their nails and explore their sexuality. Slade finally devours himself. Unable to escape the persona he has created, he stages a fake assassination. When his fans find out, his star falls into oblivion and Brian disappears.
1984 : Arthur, an imported Brit who works for a New York daily, is charged by his editors with writing an anniversary article on Brian Slade's staged assassination. As a boy, growing up in Manchester, Athur had been more than a fan of Slade's. He reluctan 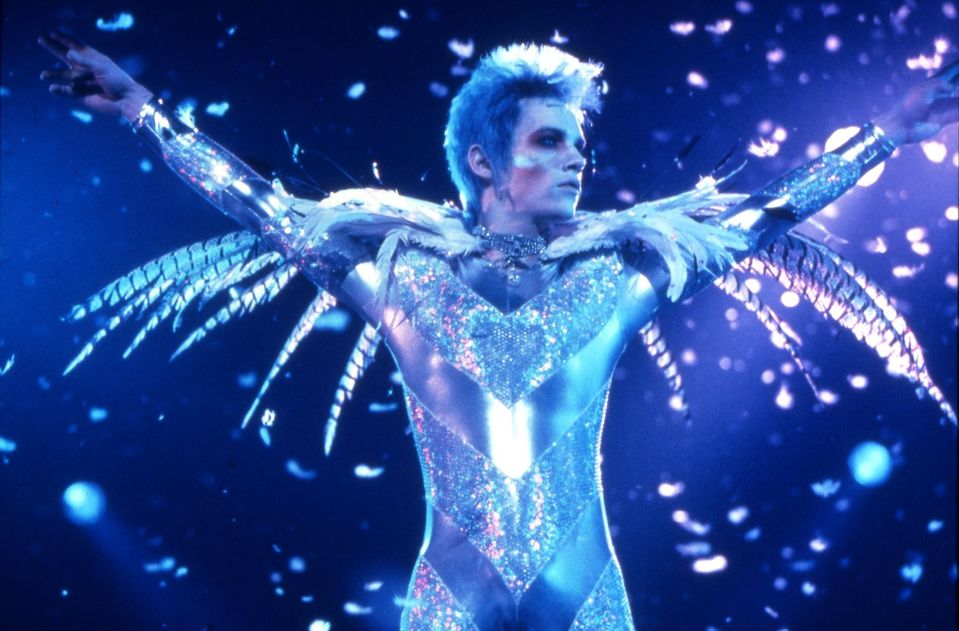 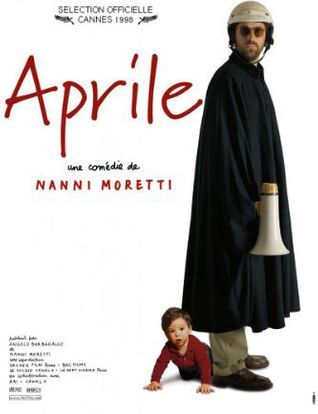 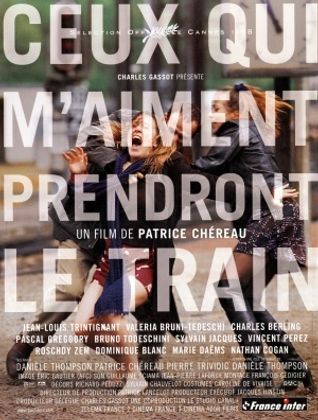 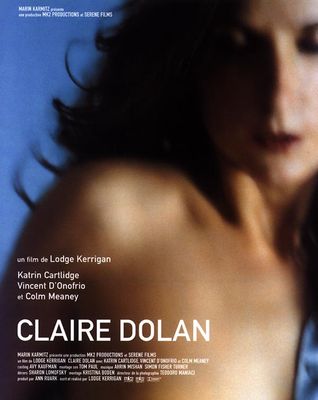 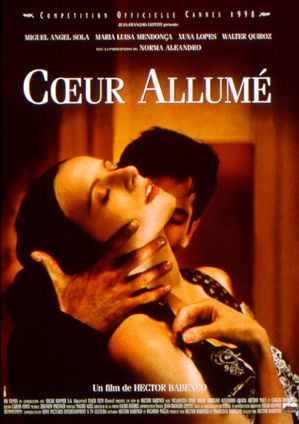 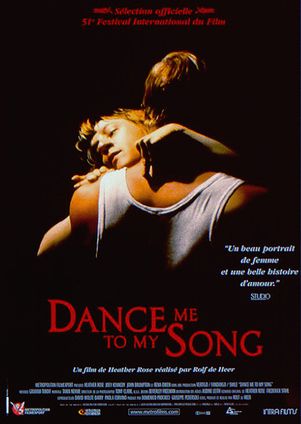 DANCE ME TO MY SONG 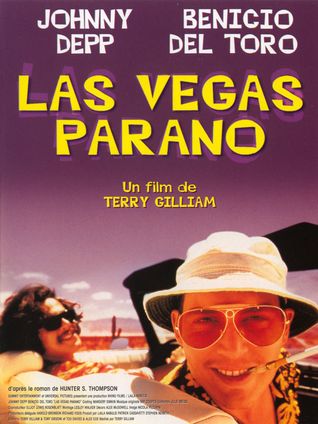 FEAR AND LOATHING IN LAS VEGAS 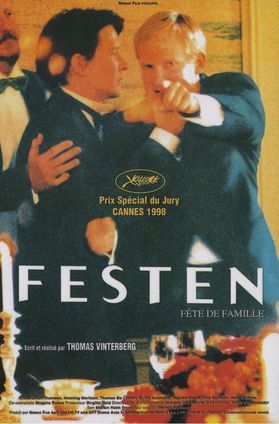 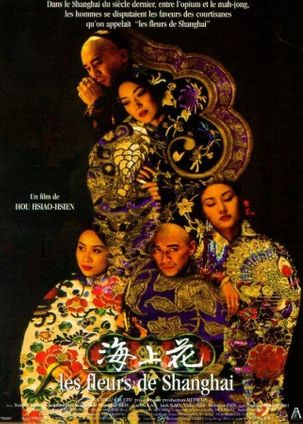 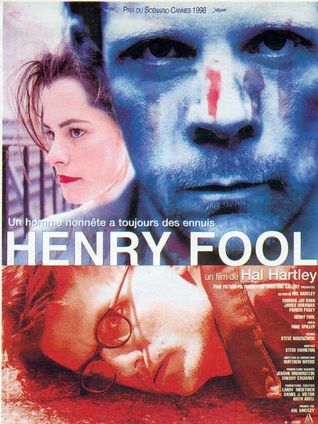 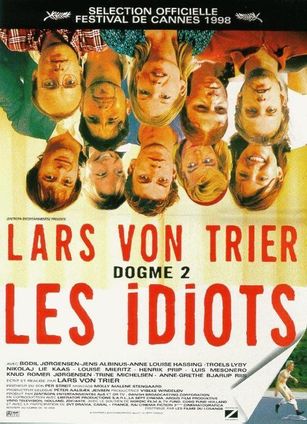 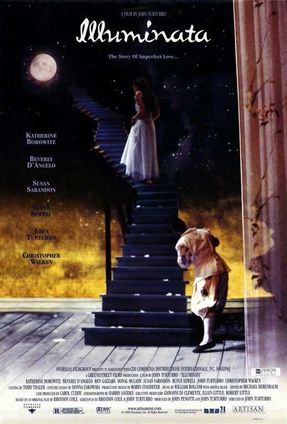 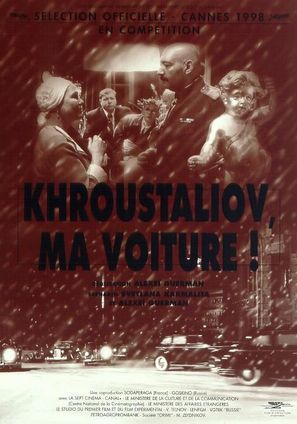 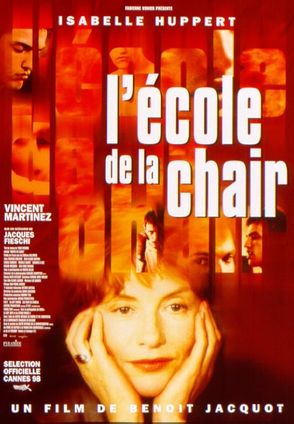 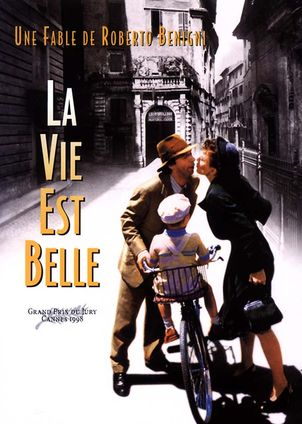 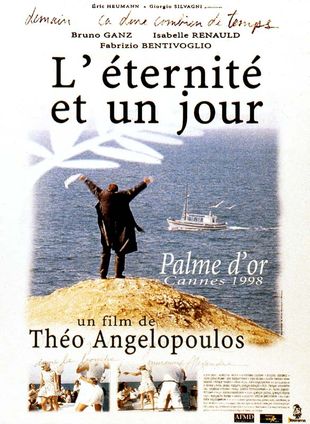 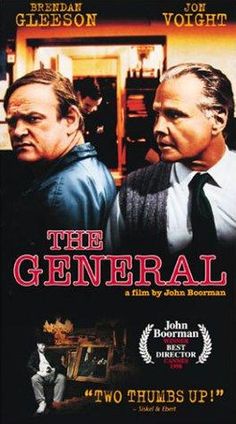