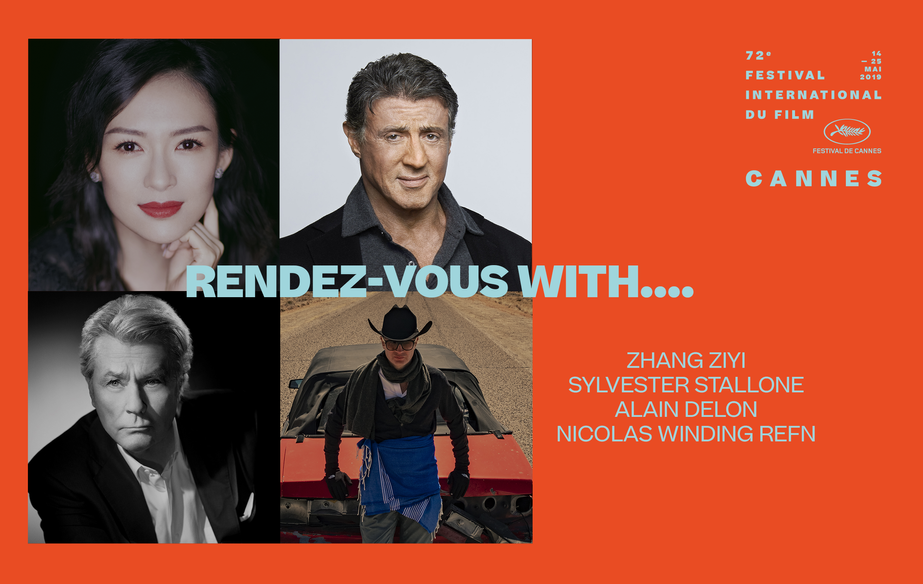 During Cannes 2019, four Rendez-vous with artists will take place in the Buñuel Theater, replacing the former Cinema Lesson. Four masterclasses with directors, actresses and actors invited to talk about their work and their careers, during Rendez-vous open to all festival-goers.

A conversation hosted by Philippe Rouyer (film critic at Positif and on Le Cercle on Canal+).

The Danish director who was revealed by Pusher when he was only 24 and winner of the Best Director Prize Cannes for Drive in 2011, is back in Official Selection this year. He will be presenting two episodes of his Amazon-produced series Too Old to Die Young.
More than a director, he is also a true lover of cinema, having created the website ByNWR.com, combining a streaming platform of restored films and an online magazine on music, literature and illustration.
Nicolas Winding Refn will talk about his career, his choices and the various ways to be a director when one works for a cinema film, a series, with a classic producer or for a platform.

A conversation hosted by Samuel Blumenfeld (Journalist at Le Monde).

After Jeanne Moreau, Woody Allen, Bernardo Bertolucci, Jane Fonda, Clint Eastwood, Jean-Paul Belmondo, Manoel de Oliveira, Agnès Varda and Jean-Pierre Léaud, the Festival de Cannes will give a Palme d’or d’honneur to the legendary actor of the The Leopard by Luchino Visconti (Palme d’or in 1963). The ceremony will take place on Sunday, May 19 at 6:30PM. On that very morning Alain Delon will be on stage in the Buñuel Theater to discuss with Samuel Blumenfeld, who wrote a remarkable series of articles on the actor during the summer of 2018. In the evening Alain Delon will introduce a restored print of Joseph Losey's film Mr. Klein in the Debussy auditorium.
Please note that Le Professeur (La prima notte di quiete) by Valerio Zurlini is part of the Cannes Classics program and that Mélodie en sous-sol by Henri Verneuil will be screened at the Cinéma de la Plage on Saturday, May 18 at 9:30 PM.

A conversation hosted by Yves Montmayeur (Historian and director).

Chinese actress Zhang Ziyi's twenty-year career started with her first appearance on screen in Zhang Yimou's film The Road Home before arriving at Cannes the following year with Crouching Tiger, Hidden Dragon by Ang Lee. Since then, she has often returned to the Croisette, as a member of the Jury (Competition or Un Certain Regard) or for major films such as 2046 by Wong Kar-wai or Zhang Yimou's House of Flying Daggers. She has been nominated for Golden Globes and BAFTA awards for her performance in Rob Marshall's Memoirs of a Geisha and has worked again with Wong Kar-wai in 2013 with The Grandmaster for which she earned twelve awards. She will soon be starring in Godzilla II King of Monsters.
Zhang Ziyi will introduce Ang Lee’s Crouching Tiger, Hidden Dragon at the Cinéma de la Plage on Tuesday, May 21 at 9:30PM.

A conversation hosted by Didier Allouch (Journalist, correspondent of the Festival de Cannes in Los Angeles).

Sylvester Stallone gave us a beautiful surprise when he chose to return to Cannes to announce the fall release of Rambo V: Last Blood. He will present the first images of the film on stage on Friday, May 24 at 10:30PM, before the screening of a restored 4K print of Rambo: First Blood. With Rocky, he was sent into the universe of the legends of cinema. An actor but also a screenwriter and director - his first film was Paradise Alley in 1978 - Sylvester Stallone will give a second gift to festival-goers with this meeting that will allow him to explore his rich career which has been long, full of cult films and lesser known works, proving that he is an artist who doesn't always correspond to his own image. 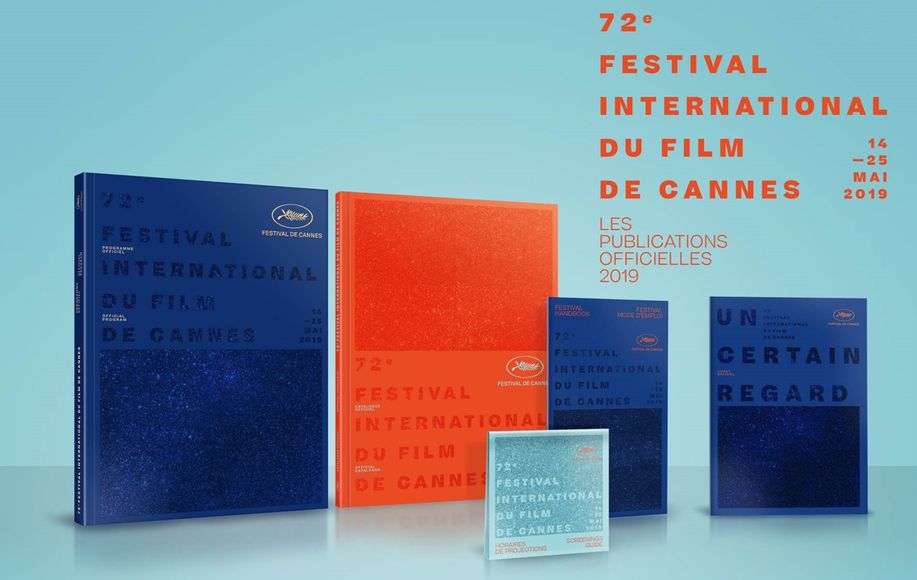