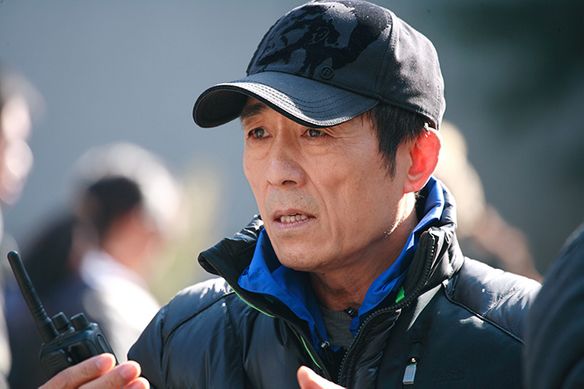 One of the most important and influential filmmakers in China, and a core member of China’s “Fifth Generation” directors, Zhang Yimou started his career as a cinematographer and later became a director in 1987.

Recent years have seen Zhang Yimou mastering new realms of creativity, directing Placido Domingo in the world premiere of composer Tan Dun’s original opera “The First Emperor” at at New York’s Metropolitan Opera in December 2006, and acting as chief director of the spectacular opening and closing ceremonies of the 29th Olympic Games in Beijing, 2008. 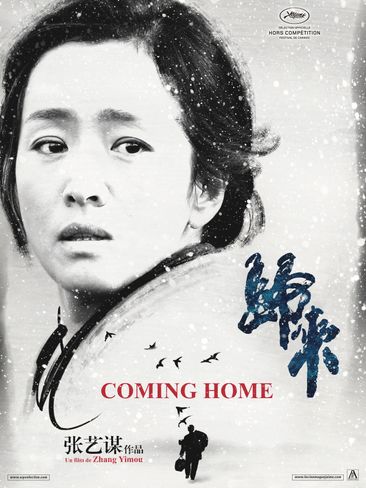 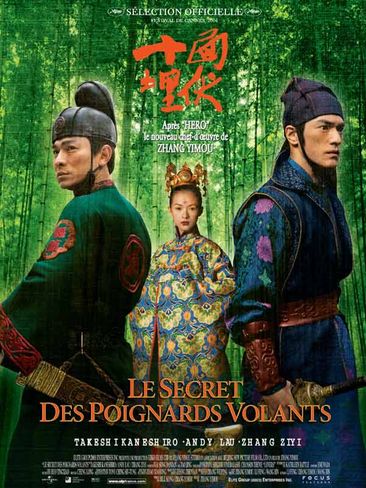 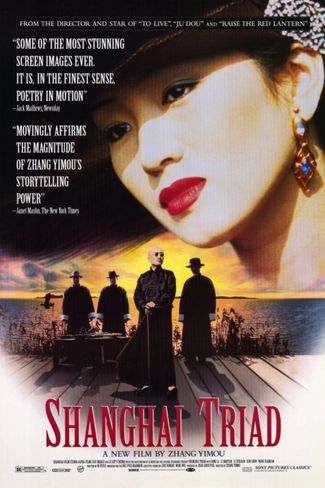 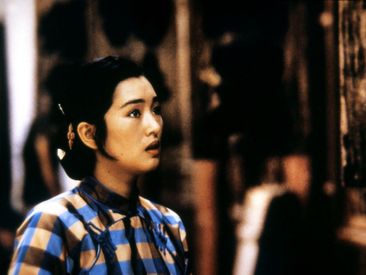 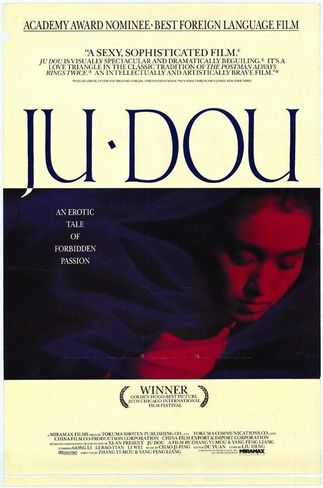 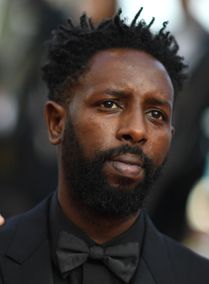 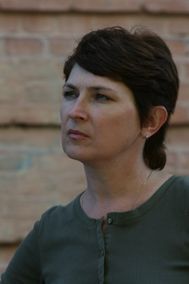 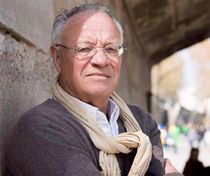