The Jury has announced the winners of the 24th Cinéfondation Selection 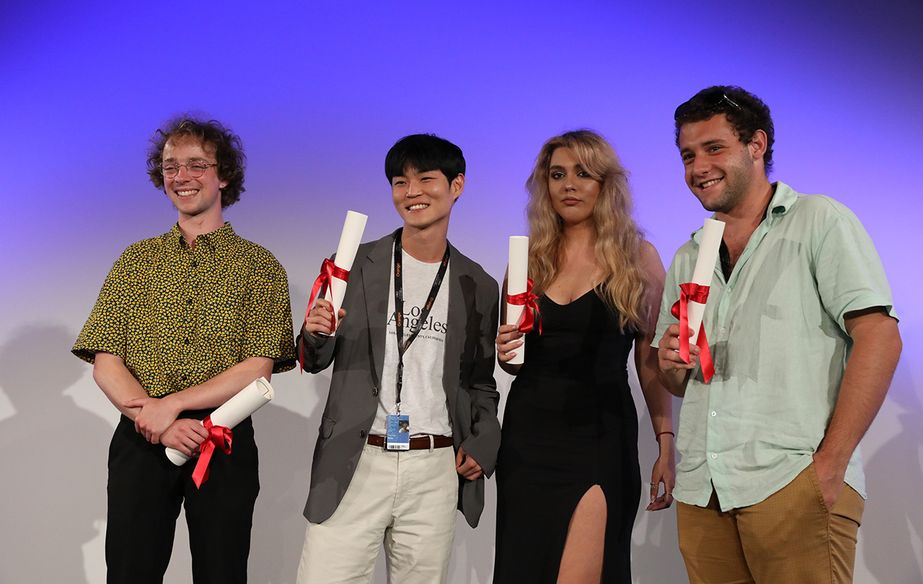 The Short Films and Cinéfondation Jury comprised of Sameh Alaa, Kaouther Ben Hania, Carlos Muguiro, Tuva Novotny, Nicolas Pariser and Alice Winocour, has awarded the 2021 Cinéfondation Prizes during a ceremony held in the Buñuel Theatre, followed by the screening of the winning films.

The Cinéfondation Selection consisted of 17 student films, chosen out of 1 835 entries coming from 490 film schools around the world.