The Short Films Selections at the 70th Festival de Cannes 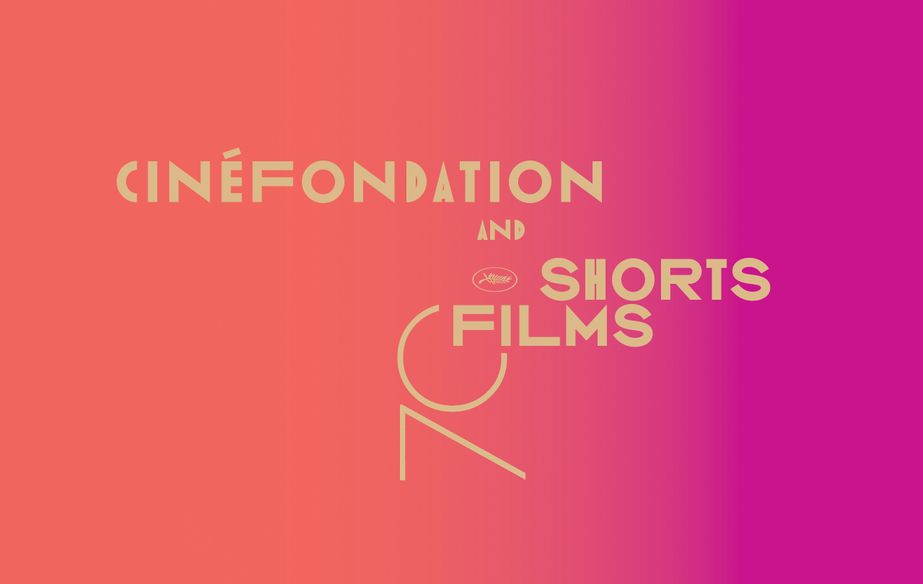 The announcement of the 2017 Official Selection will begin with the short films Competition and the Cinéfondation Selection, in the run-up to the press conference for the 69th Festival de Cannes, to be held on Thursday 14th April.

These films are all in the running for the 2017 Short Film Palme d’or, to be awarded by Cristian Mungiu, President of the Jury, at the official award ceremony of the 70th Festival de Cannes on 28th May.

To mark its 20th year, the Cinéfondation Selection has chosen 16 films (14 works of fiction and 2 animations), from among the 2,600 works submitted this year by film schools from all over the world. Fourteen countries from three continents are represented. Four of the films selected come from schools taking part for the first time.

The three Cinéfondation prizes will be awarded at a ceremony preceding the screening of the prize-winning films on Friday 26th May in the Buñuel Theatre.