50 years ago, the revolt of May '68 sweeps the Festival de Cannes 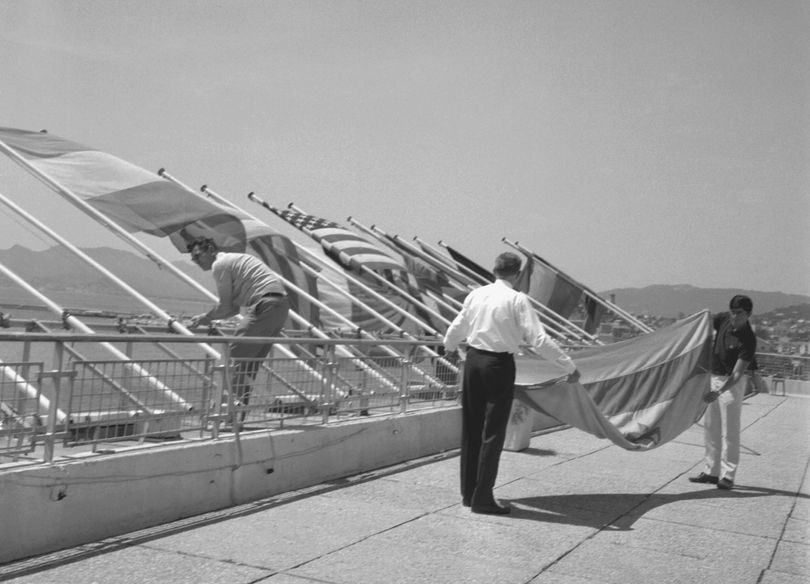 "The Board has unanimously decided to bring the 21st International Film Festival to a close." An unprecedented decision by the General Delegate of the Festival de Cannes, Robert Favre Le Bret, on 19th May 1968. A look back 50 years to when the May '68 protest movement came to Cannes.

Cannes used to be described as a timeless, high-society, fun-loving bubble. Until the Festival of May '68 that is. That year's offering looked promising: Forman, Resnais, Saura were In Competition. Polanski, Malle, Vitti, and others, were on the Jury… On 10th May the Festival opens without a hitch, despite the storm brewing in France.

By this time, the film revolt is already underway in Paris, and has been since February. It begins with a conflict at the Cinémathèque française. Before the slogans, barricades and blockades of May, the Minister of Culture fires the founder of the Cinémathèque. Langlois, the custodian of cinema, is committed to safeguarding works and supports the distribution of French film. He is reappointed in April but by then it is too late: a section of France's artistic community is up in arms against the Gaullist government.

Three months later, the 21st edition of the Festival opens with a screening of Gone with the Wind by Victor Fleming. Little do attendees realise that the revolt in Paris will soon descend on Cannes and turn this edition into one of protest. From the capital, the Association française de la critique (French Critics Association), calls on festivalgoers to join the national demonstration on 13th May. Four days later, the Estates General of French Cinema tables suggestions. Some of the filmmakers present, including François Truffaut, Jean-Luc Godard and Jean-Gabriel Albicocco travel down to Cannes the next day and occupy the Palais.

On Saturday 18th May, the ninth day of the Festival, François Truffaut repeats his message:

Radio stations must declare that the Festival de Cannes has been halted. If they do not announce that it has been stopped, they must be dramatically transformed.

Jean-Luc Godard refers to cinema as being out of touch with social reality:

Not one film portrays the problems experienced by the workers or students of today, not one. We are behind the times.

At the same time, Louis Malle resigns from the Jury, followed by Monica Vitti, Roman Polanski and Terence Young. The French filmmaker then announces:

Following the resignation of four of its members, the Festival Jury has decided that it is unable to operate and will consequently cease to function.

This is followed by the withdrawal of filmmakers In Competition: Carlos Saura, Alain Resnais, Claude Lelouch… The audience stays, but the resignation of the Jury forces the Festival to cancel the Competition, despite the fact that screenings continue.

General Assembly in Cannes in May 68

The decision unleashes strong emotions. When Peppermint Frappé is screened against the wishes of its director, Carlos Saura grabs hold of the curtains to prevent them from opening. A struggle breaks out and Truffaut ends up on the floor while Godard is slapped.

At midday on the following day, 19th May, Robert Favre Le Bret reads from a press release:

As circumstances prevent screenings from taking place under normal conditions, the Board of Directors of the International Film Festival has decided to halt the Festival, and would like to apologise to its international attendees.

The Festival is interrupted for the one and only time in its history, with no awards. Those involved in halting Cannes call for an Estates General of French Cinema. This does not take place, despite discussions amongst filmmakers in Paris. The Festival does however move with the times. The following year, and ignoring diplomatic pressure, it welcomes contemporary-style films featuring revolutionary themes. In 1969, awards are given to If by Lindsay Anderson, Easy Rider by Dennis Hopper and Z by Costa-Gavras. 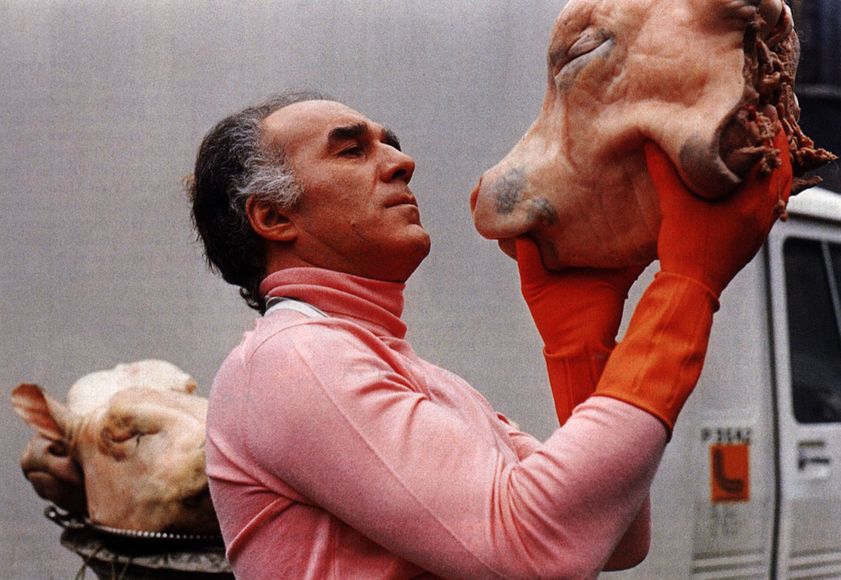 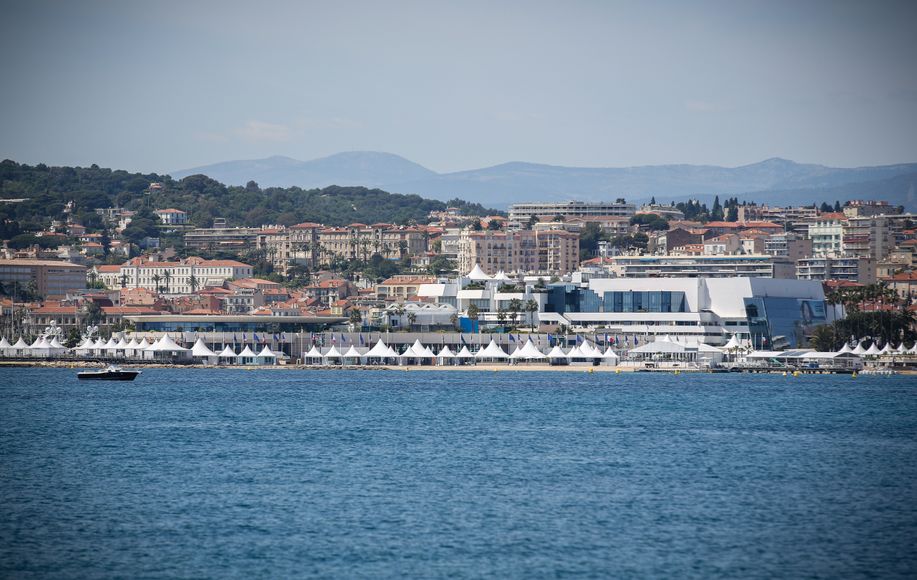 The Festival and its venues