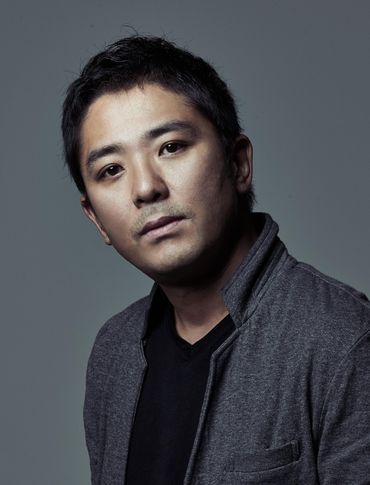 Director CHANG became known for his music videos of the Korea’s top singers as BoA, SUNG Si-kyung, Wheesung, and T-ara. In 2004, he won the Best Music Video Award at the International Viewer's Choice Award for MTV Korea and in 2007, won the Best Director Award at Mnet KM Music Festival. In 2008, he debuted as a movie director for DEATH BELL, a horror film that was invited to the Brussels International Fantastic Film Festival and set an exceptional box office score for a horror film. 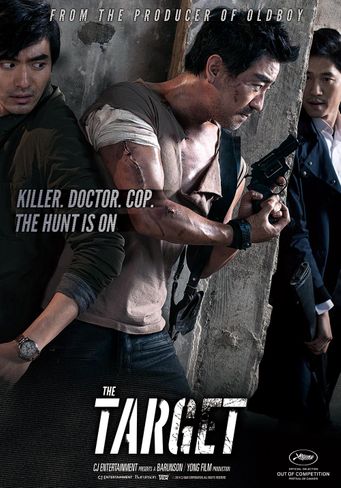 PYO JEOK THE TARGET 2014 Out of Competition Director
Share 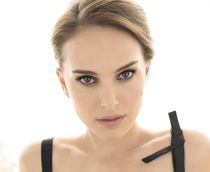