Ken Loach was born in 1936 in Nuneaton. He attended King Edward VI Grammar School and went on to study law at St. Peter’s Hall, Oxford. After a brief spell in the theatre, Loach was recruited by the BBC in 1963 as a television director. This launched a long career directing films for television and the cinema, from ‘Cathy Come Home’ and ‘Kes’ in the sixties to ‘Land and Freedom’, ‘Sweet Sixteen’, ‘The Wind That Shakes The Barley’, ‘It’s A Free World…’, ‘Looking for Eric’, and ‘Angel’s Share’ in recent years. 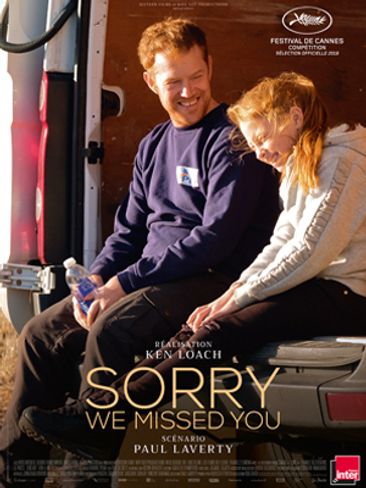 SORRY WE MISSED YOU 2019 In Competition - Feature Films Director 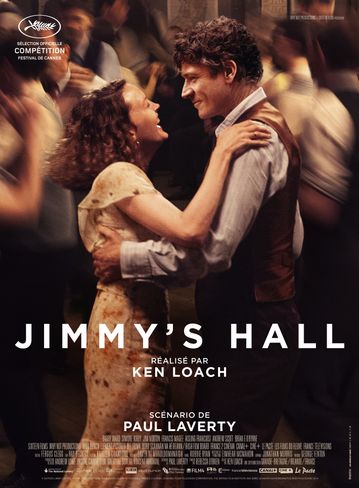 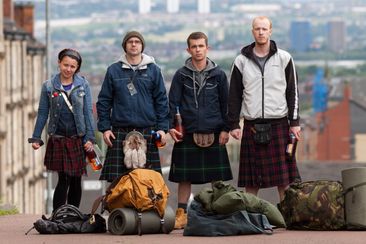 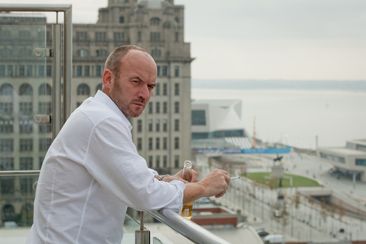 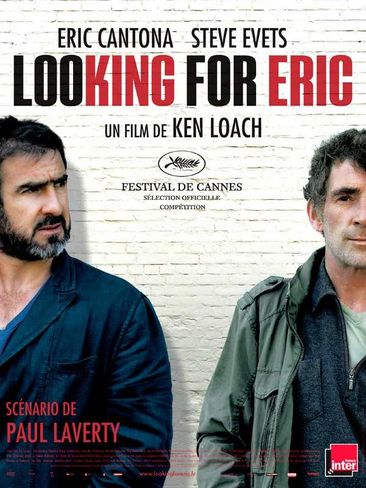 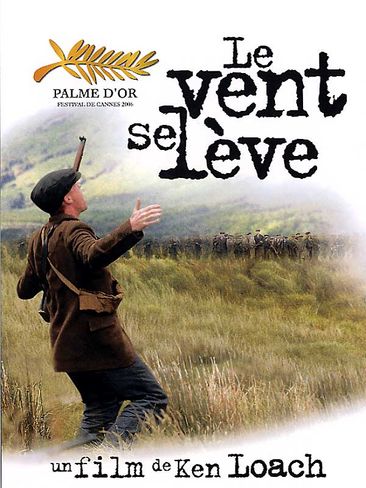 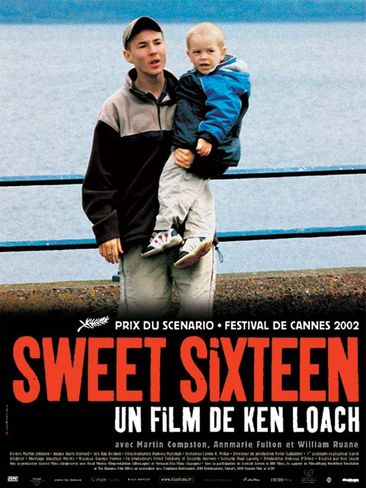 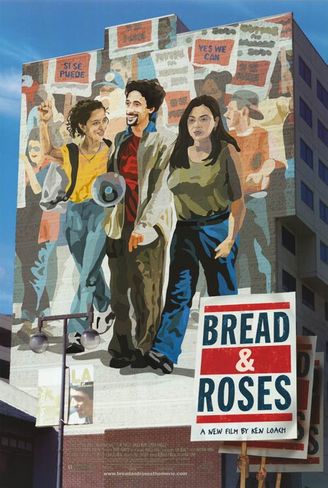 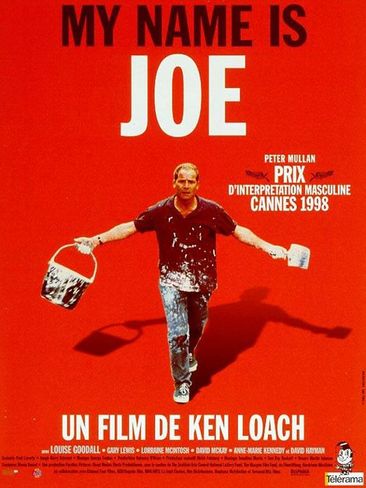 MY NAME IS JOE 1998 In Competition - Feature Films Director 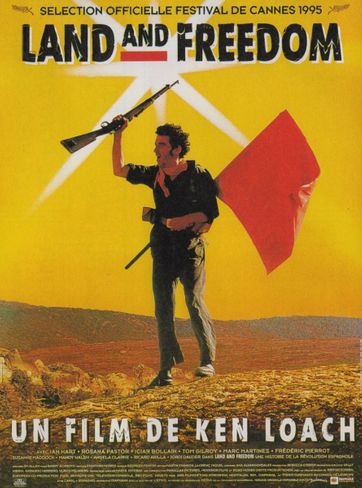 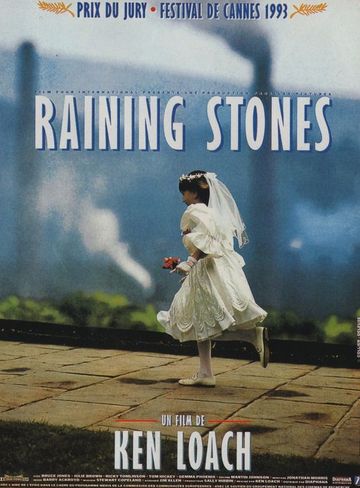 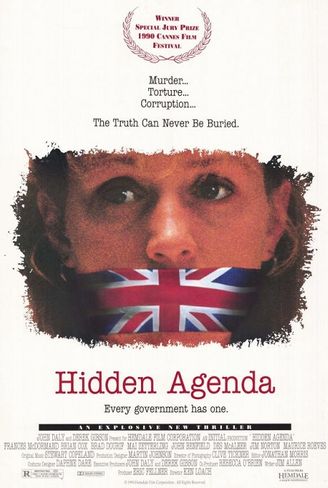 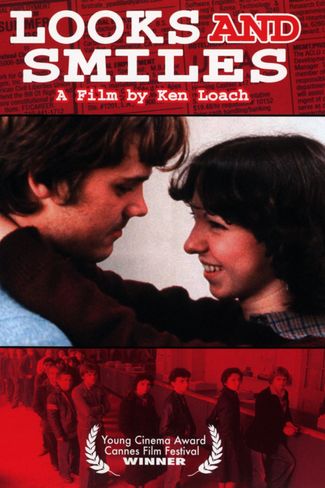 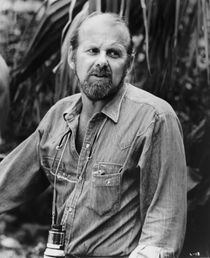 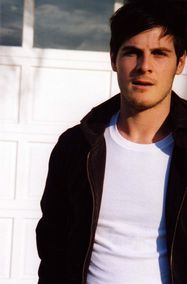