Was born in 1980. He graduated from the Universidad Nacional de Colombia's Film and Television Directing School. His studies there included an "Audiovisual Fiction Photography" workshop with Jacques Rubeirollis.
Mendoza was one of the original founders of Dia Fragma with whom he has directed and produced several short films such as "Statues!" (Honorable Thesis award from the Universidad Nacional), "The Fence" (Production Grant from the Cinemateca Distrital), "Animal Kingdom", "The House By The Window" and "The Heart Of La Mancha" (winner of a Production Grant from the Cinemateca Distrital in 2006). Mendoza is currently developing his first full-length feature "The Stoplight Society", having now more than 10 international prices in its development and funding stage. 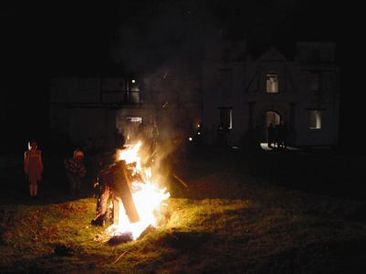 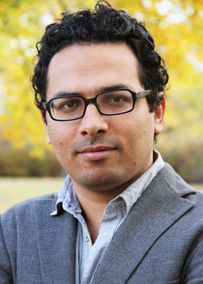 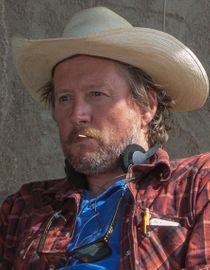 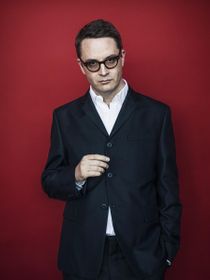 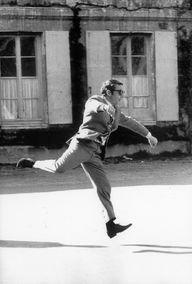 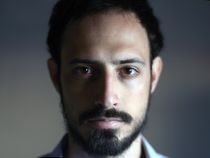