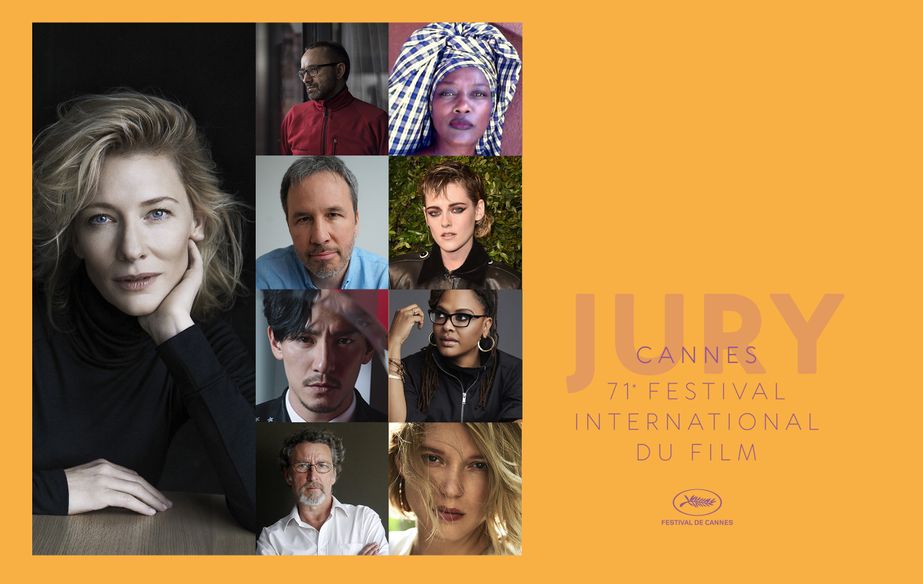 Facing a renewed Competition which presents filmmakers who will compete for the first time, the Jury of the next edition of the Festival de Cannes (8-19 May 2018) invites 5 women, 4 men, 7 nationalities and 5 continents under the presidency of Cate Blanchett.

The Jury will reveal his prize list on Saturday, May 19 during the Closing Ceremony.

Ava DuVernay - American Writer, Director, Producer
Nominated for the Academy Award and Golden Globe and winner of the BAFTA and EMMY, Ava DuVernay is a writer, director, producer and film distributor known for the historical drama Selma (2014), the criminal justice documentary 13TH (2016) and the recent Disney’s cinematic adaptation of the classic children’s novel A wrinkle in Time. Winner of the 2012 Sundance Film Festival's Best Director Prize for her film Middle of Nowhere, DuVernay amplifies the work of people of color and women directors through her film collective ARRAY.

Robert Guédiguian – French Director, writer, producer
The work of Robert Guédiguian, an activist filmmaker, celebrates the city of Marseille where he grew up. Acclaimed by critics when he first started directing in the 80s, he met public success with Marius and Jeannette, which won the Prix Louis-Delluc in 1997. His film credits include Marie-Jo et ses deux amours (2002) Le Promeneur du Champ de Mars (2004), Le Voyage en Arménie (2007), Lady Jane (2008), L’armée du crime (2009), The Snows of Kilimanjaro (2011). His latest film in date, The House by the Sea (2017), received enthusiastic response from critics and audience.

Khadja Nin – Burundian Songwriter, composer, singer
Youngest of a family of eight Khadja Nin studied music at an early age, before leaving Africa to go to Europe. Her albums are a mix of occidental popmusic, African and afro-cuban rhythms. She gained wide recognition and success with « Sambolera Mayi Son ». “Ya…” (“From me to you”) is a wonderful tribute to Mandela and the video of her song “Mama” was directed by Jeanne Moreau. International Artist, she became a Unicef and ACP Observatory on Migration Good Will Ambassador. She was awarded the Prize “Prix de l’Action Feminine” by the African Women’s League in 2016. She has been committed to support ordinary heroes.

Léa Seydoux – French Actress
Rising to fame with Christophe Honoré's The Beautiful Person in 2008, Léa Seydoux is an award-winning actress, notably the Palme d’or for Abdelatif Kechiche's Blue is the Warmest Colour in 2013. She successfully alternates between author and mainstream films. Her film credits include Rebecca Zlotowski's Dear Prudence and Grand Central, Benoît Jacquot's Farewell, My Queen and Diary of a Chambermaid, Bertrand Bonello's Saint Laurent, Sam Mendes' Spectre, Yorgos Lanthimos' The Lobster and Xavier Dolan's It’s Only the End of the World.

Kristen Stewart – American Actress
Kristen Stewart has been playing roles since an early age and received widespread recognition in 2008 for The Twilight Saga film series (2008–12). Her film credit includes Snow White and the Huntsman (2012), Equals by Drake Doremus (2015), Billy Lynn's Long Halftime Walk by Ang Lee (2016), and several Festival de Cannes Selections On the Road by Walter Salles (2012), Clouds of Sils Maria (2014) and Personal Shopper (2016) both by Olivier Assayas (2014) as well as Café Society by Woody Allen. She directed her first short film Come Swim in 2017.

Denis Villeneuve – Canadian director, writer
Internationally renowned and recently two-time Academy Award winner for Blade Runner 2049, Denis Villeneuve made his debut at the National Film Board of Canada in the early 90's. His first feature, Un 32 août sur terre (1998) was invited to Cannes. He returned there with Next Floor (2008), Polytechnique (2009) and the Oscar nominated Sicario (2015). In 2010 Incendies was nominated for Best Foreign Language Film at the Academy Awards. In 2017, Arrival was nominated for 8 Oscars and 9 BAFTAs, including best movie and best director.

Andreï Zvyagintsev – Russian Director, writer
Multi-award winning filmmaker Andreï Zvyagintsev has already become one of the most respected directors in Russian and international cinema. He directed his first feature film in 2003 The Return which won him a Golden Lion at the Venice Film Festival. He has continued to write and direct award-winning feature films The Banishment (2007), Elena (2011) and Leviathan (2014). His most recent film Loveless won the Jury Prize at the Festival de Cannes 2017, and was among the nominees at the Golden Globe and 90th Academy Awards. 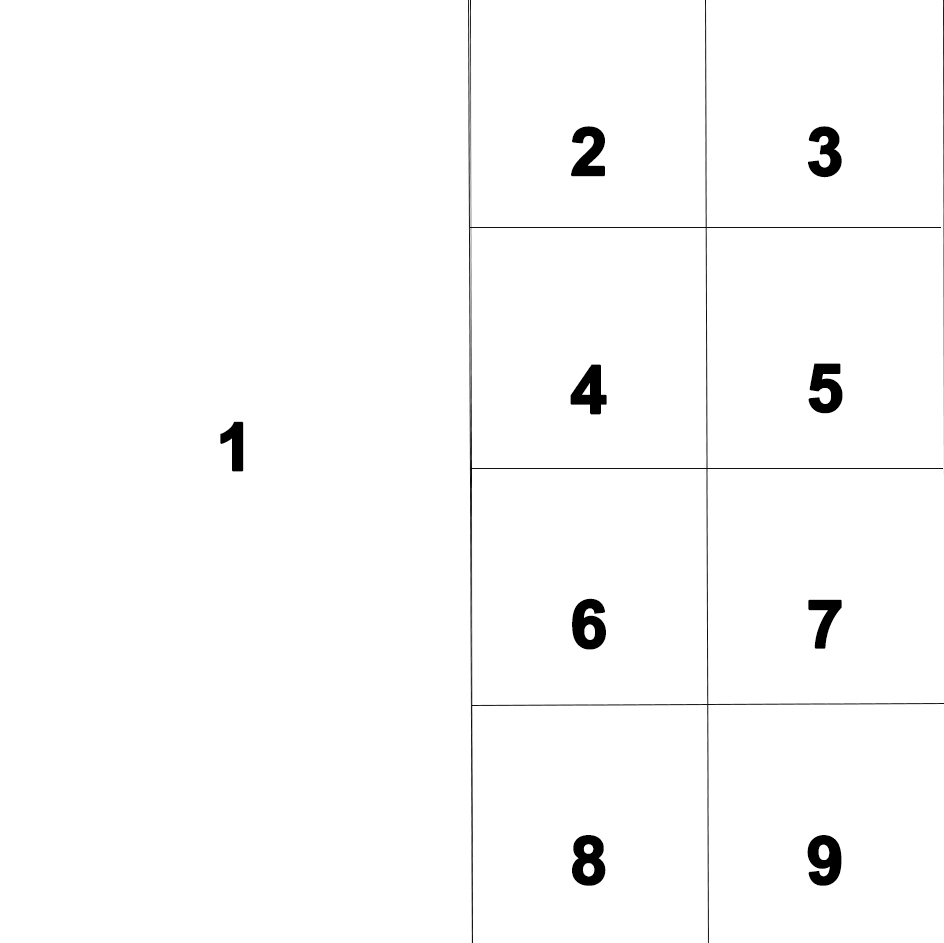 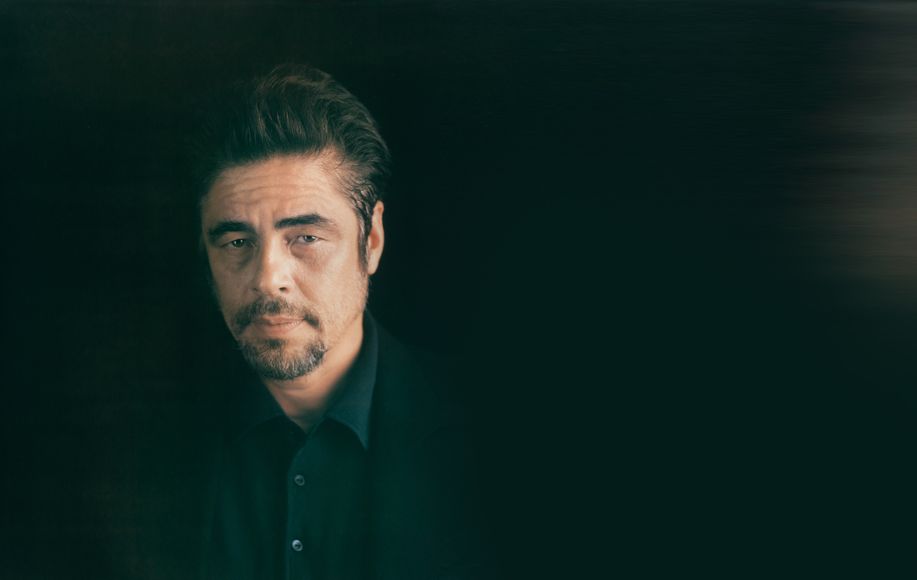 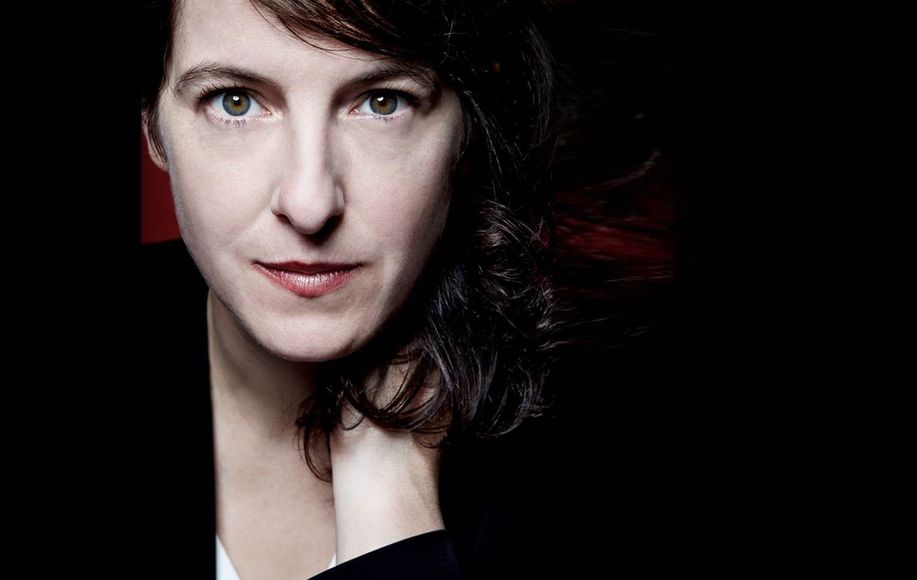 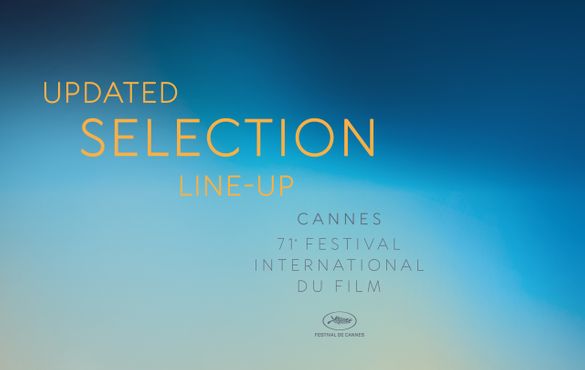