After debut as a novelist in 1983, Lee Chang-Dong started his film career with To the Starry Island as script writer and assistant director. In 1999, he made his directing debut with Green Fish (1996) and in 1999, his second feature, Peppermint Candy was invited to the Directors’ Fortnight of 2000, and received many awards. His third film, Oasis was premiered at competition of 2002 Venice Film Festival and won the Best Director's Award and the Marcello Mastroianni Award for leading actress. His fourth film, the first after stepping down as a minister of Culture and Tourism in South Korea, Secret Sunshine, was presented in Competition at the Festival de Cannes 2007, winning critical acclaim and also the Award for Best Actress for leading actress Jeon Do-Yeon. 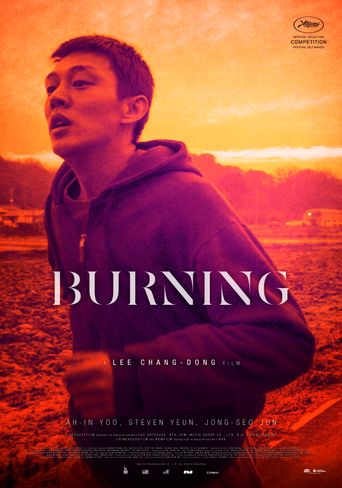 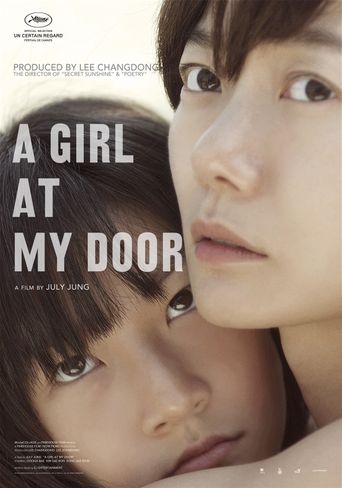 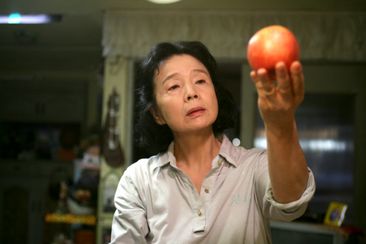 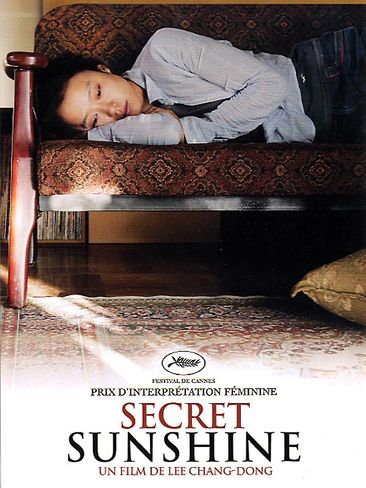