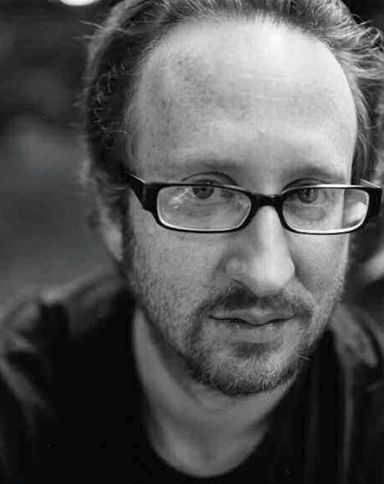 James Gray was born in New York City, he grew up in Queens and attended the University of Southern California School of Cinema-Television. He made his directorial debut in 1994 at the age of 25 with Little Odessa, a critically acclaimed film, which received the Critics Award at the Deauville Film Festival as well as the Silver Lion at the Venice Film Festival. That same year, he received nominations from the Independent Spirit Awards for Best First Feature and Best First Screenplay. His second film, The Yards, was selected for official competition at the Festival de Cannes 2000, and so was We Own the Night in 2007. Gray’s most recent film, the Cesar-award nominated Two Lovers, teamed him with Joaquin Phoenix for the third time. Gwyneth Paltrow and Isabella Rossellini also star in this Brooklyn-set romantic drama. Two Lovers premiered at the Festival de Cannes in 2008. 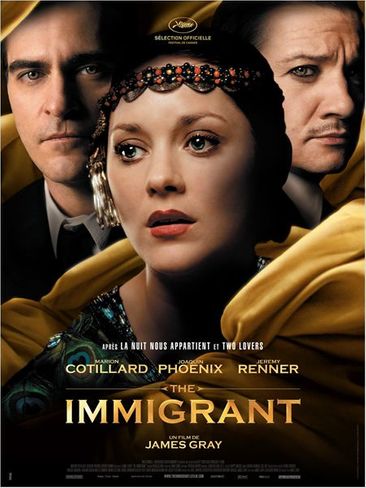 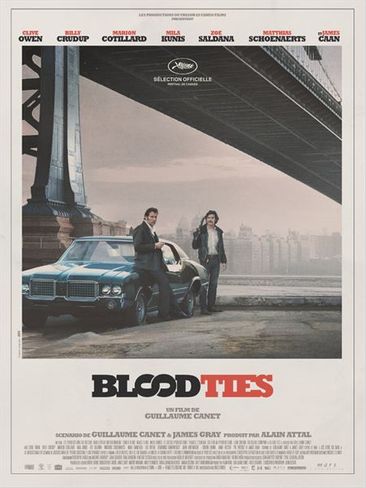 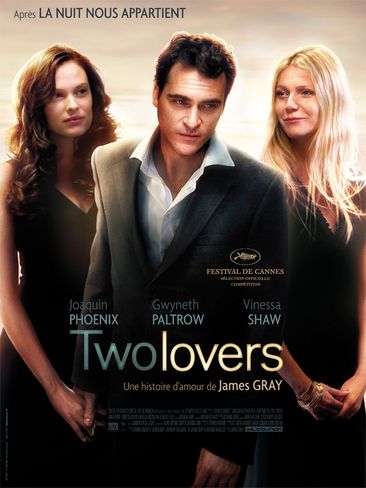 WE OWN THE NIGHT 2007 In Competition - Feature Films Director , Script / Dialogue 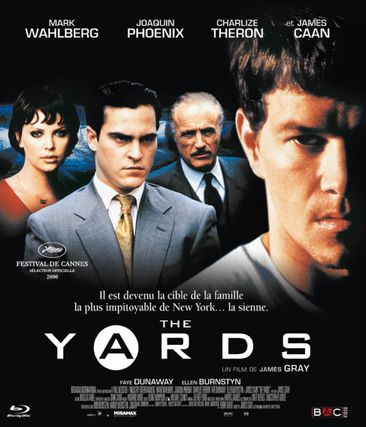 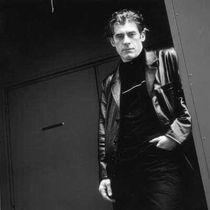 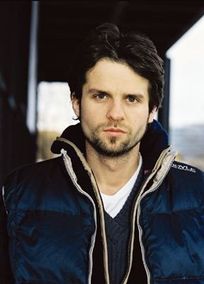 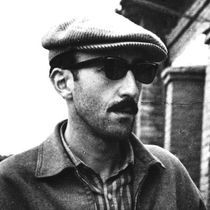