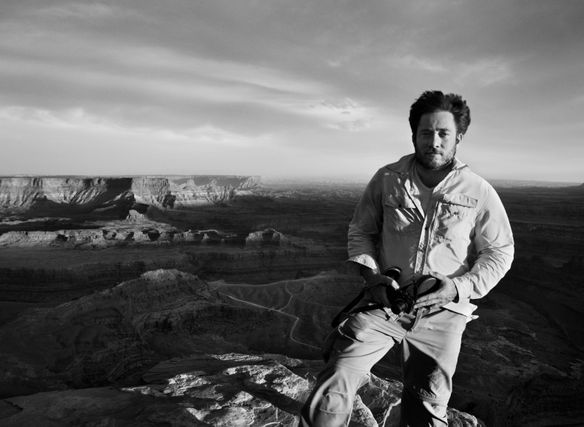 Juliano Ribeiro Salgado was born in 1974 in Paris, where he grew up in a Franco-Brazilian environment. In 1996, he made his first documentary for Arte, Suzana, on the use of anti-personnel mines in Angola. Other documentaries followed, made in Ethiopia, Afghanistan and Brazil. At the same time, he made news reports for Canal+ in France and for TV Globo in Brazil. With this work behind him, Salgado entered the London Film School, from which he graduated in 2003.
Juliano Ribeiro Salgado has made a number of short films and documentaries for French television. His 2009 film, Nauru, une île à la dérive, made for the Grand Format documentary unit of Arte, was selected by numerous international festivals (Hot Docs in Toronto and Le Festival Dei Populo in Florence).
He is now working on his first feature-length film. 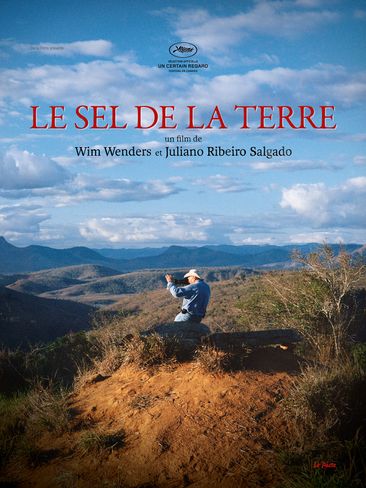 THE SALT OF THE EARTH 2014 Un Certain Regard Director , Script / Dialogue , Director of Photography
Share 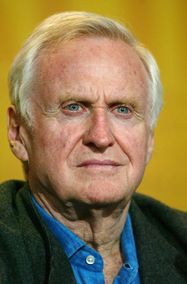 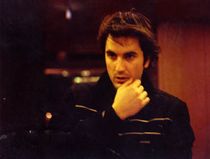