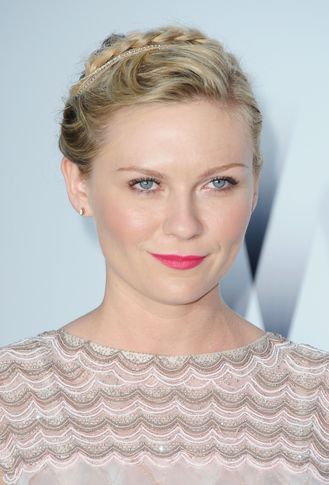 Kirsten Dunst made her breakthrough performance at the age of 11 in Interview with the Vampire by Neil Jordan earning her a Golden Globe nomination. She received rave reviews for her role in Sofia Coppola’s independent film, Virgin Suicides, and proved her status as a leading actress in Bring It On by Peyton Reed. She later starred in the Spider-Man film series, Eternal Sunshine of the Spotless Mind by Michel Gondry, Marie Antoinette by Sofia Coppola and won the Best Actress Award at the 2011 Festival de Cannes for her performance in Lars von Trier Melancholia. She appeared in Walter Salles On the Road and Hossein Amini Two Faces of January. She received a Golden Globe nomination and won a Critic’s Choice Award for her role on the FX miniseries Fargo. She recently played in Midnight Special by Jeff Nichols and can next be seen in Kate & Laura Mulleavy’s Woodshock. 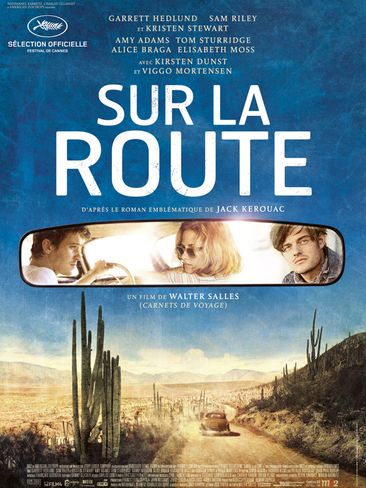 ON THE ROAD 2012 In Competition - Feature Films Actor 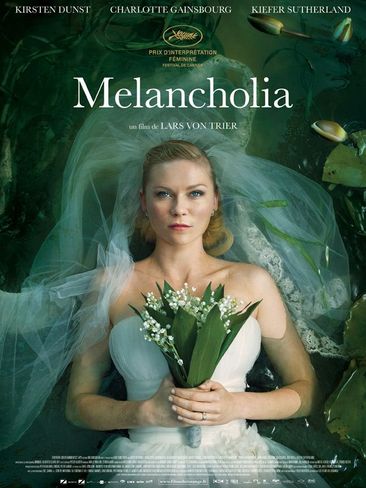 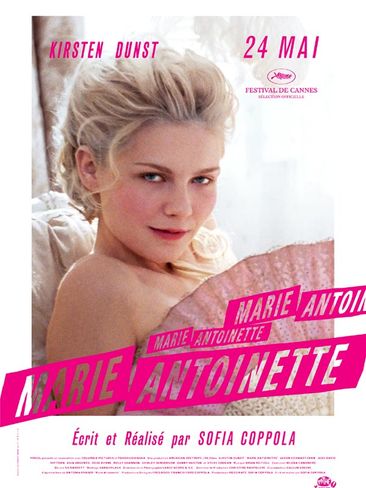 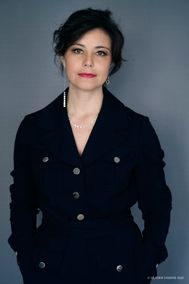 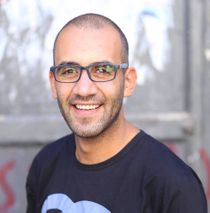