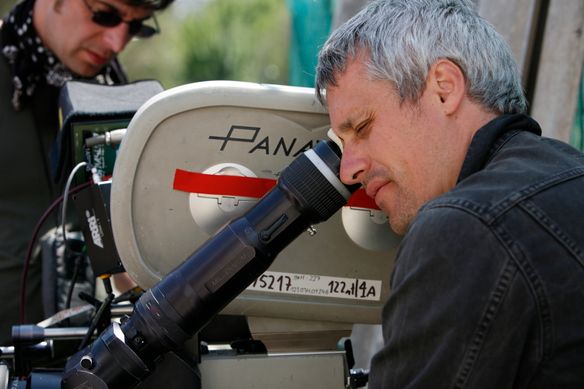 Marc Recha was born in 1970 at Hospitalet de Llobregat (Barcelona). An autodidact, he started looking at the world through a lens in his childhood. After many shorts, he directed six films which made him renowned at major festivals. His first feature, El cielo sube (1991) was selected for Locarno, as was L’arbre de les cireres, the Prix Fipresci in 1998. In 2001 the Festival de Cannes selected Pau i el seu germà in competition, then in 2003 in Un Certain Regard, Where is Madame Catherine?, a film showing once more his attachment to Catalonia. Marc Recha continues exploring his relationship with his brother David by playing alongside him in Dies d’Agost (2005), which was in competition in Locarno. Petit Indi was released in France in February 2010. 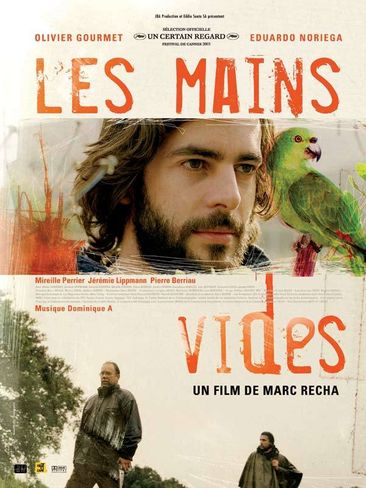 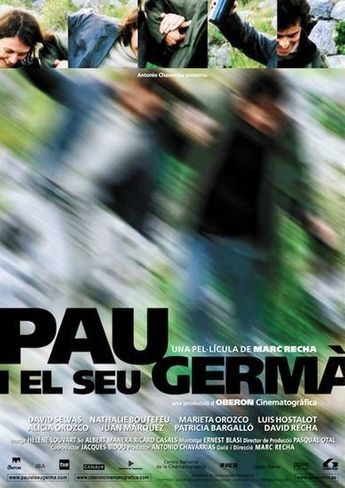 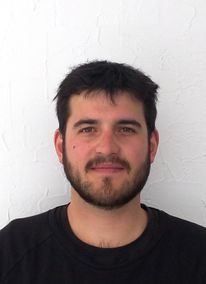 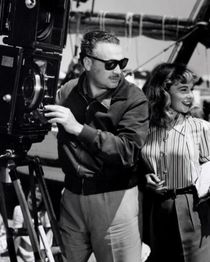 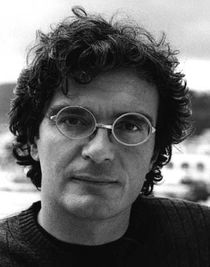 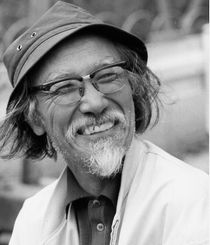