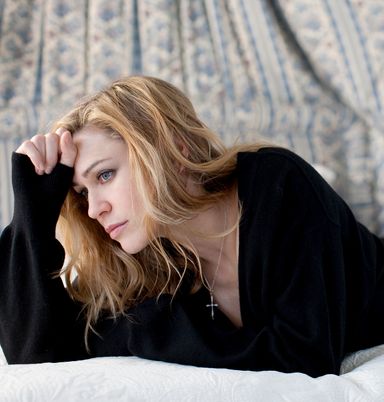 Known thanks to her popular films and television series, Marie-Josée Croze was awarded the lead role in Maelström in 1999 by Denis Villeneuve. It came to have a decisive influence on her career: she received awards worldwide, shot with Atom Egoyan and followed the path of art house cinema. She was awarded Best Actress at the Festival de Cannes 2003 for her role in Denys Arcand’s The Barbarian Invasions. Her career in France took off: she worked with Guillaume Canet, Zabou Breitman, Tony Gatlif, Nicole Garcia…, and played on stage in Requiem for a Nun (2005), Mensonges d’États (2013). She was awarded the Romy Schneider Prize in 2010. She acted in Munich (Steven Spielberg), The Diving Bell and the Butterfly (Julian Schnabel), An Eye for Beauty (Denys Arcand), Every Thing Will Be Fine (Wim Wenders) and will soon appear in Benoît Pilon and Roberto Andò’s latest films. 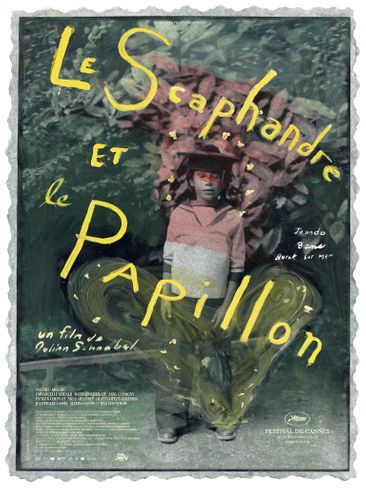 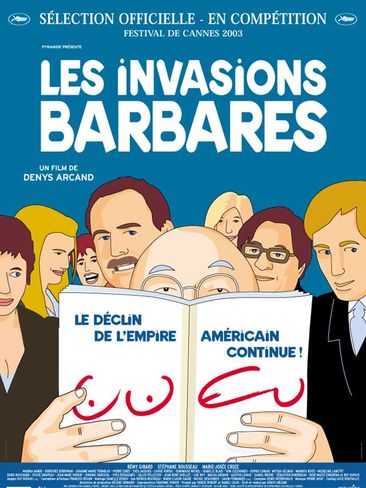 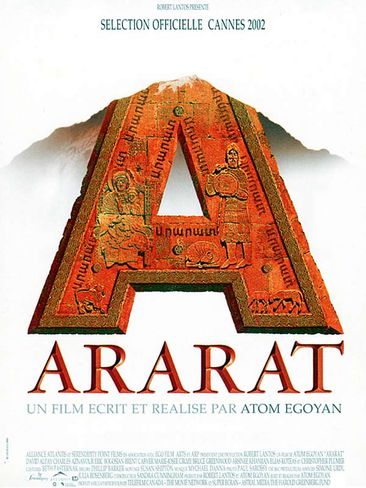 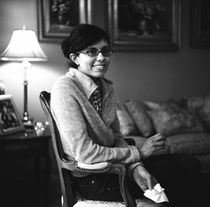 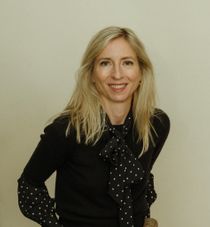 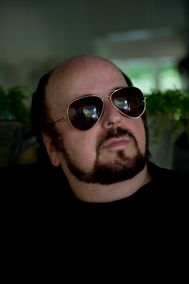 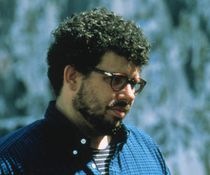 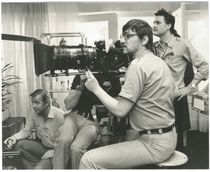