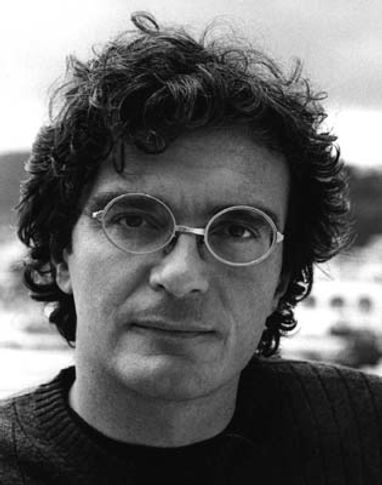 Director (Italy)
The theatre and film director Mario Martone, was born in Naples in 1959. From 1977 he worked in the avant-garde theatre, typical of the period and founded the theatre company False Movement. The work he directed with this company which have become references in the world of theatre, cinema and visual arts, for example; Tango Glacial, Le Désir pris par la queue inspired by Picasso, Retour à Alphaville by Godard. Ten years later he created the United Theatres, a company open to artists of diverse disciplines. He doesn't confine himself to producing plays with this company, but also to direct his films. His first feature film Death of a Neapolitan Mathematician receivedthe Jury Prize at Venise in 92. L'Amore molesto (95) and Theatro di guerra (98) were presented in Cannes. He has also directed several short films, documentaries and filmed plays, including the famous manifesto of the United Theatres; Rasoi. He has been the director of the Theatre of Rome since January 99, where he has just produced ¿dipe Roi de Sophocle and initiated a radical change of programming by extending the perfomance spaces, putting on more shows and opening a new theatre. 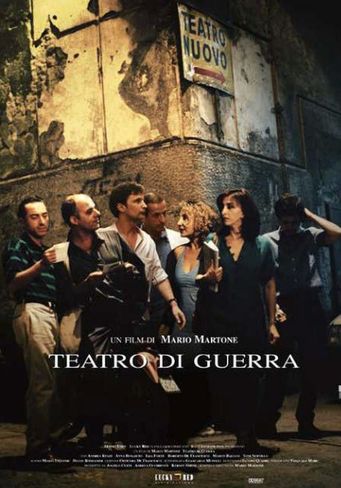 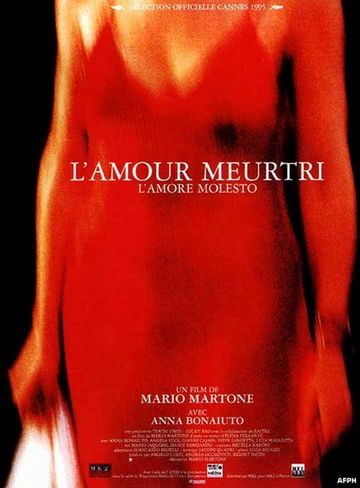 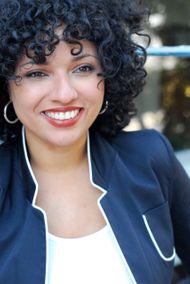 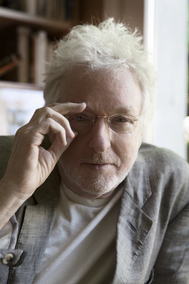 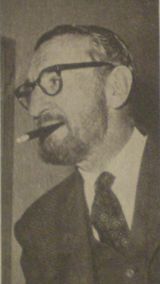 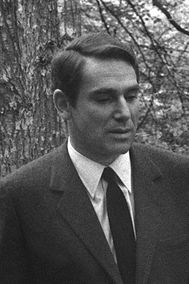 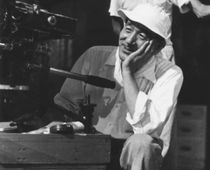