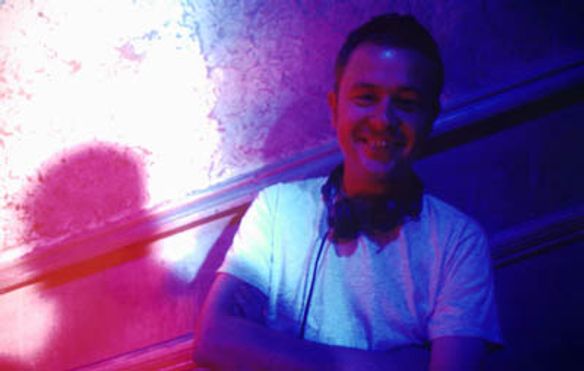 Michael Winterbottom was born in Blackburn in 1961. He made his directorial debut in 1988 with the Ingmar Bergman documentary's " The Magic" Lantern and " The Director ", winner of Best Documentary at the Valladolid Film Festival. His television credits include the BAFTA award winning series " Cracker " for Granada written by Jimmy McGovern and " Family ", a four part serial which won the Pre Europa prize for Best Television Programme in 1994 Writers Guild Award for Best Drama serial. Film credits include " Butterfly Kiss " (1994) and " Go Now " (1995), the latter, with Robert Carlyle in the lead, won Winterbottom his second Prix Europa. The feature film " Jude " (1995) with Christopher Eccleston and Kate Winslet received worldwide critical acclaim, winning the Michael Powell award for Best Film at the Edinburgh Film Festival and the Golden Hitchcock Award at Dinard.
Michael Winterbottom was at Cannes last year in competition with " Welcome to Sarajevo " (1996) and his latest film " I want you " (1997), which will be released later this year, was selected for the 1998 Berlin Film Feestival. A MIGHTY HEART 2007 Out of Competition Director 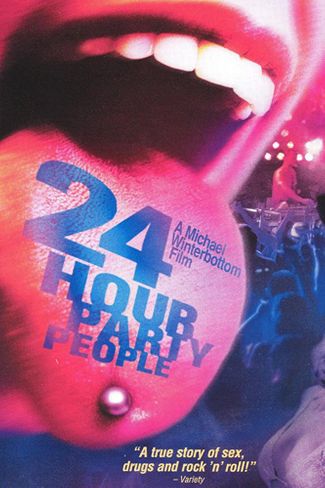 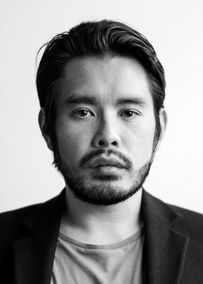 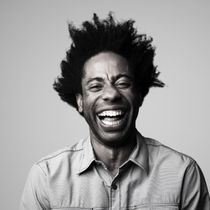 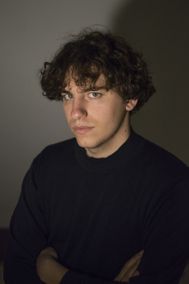