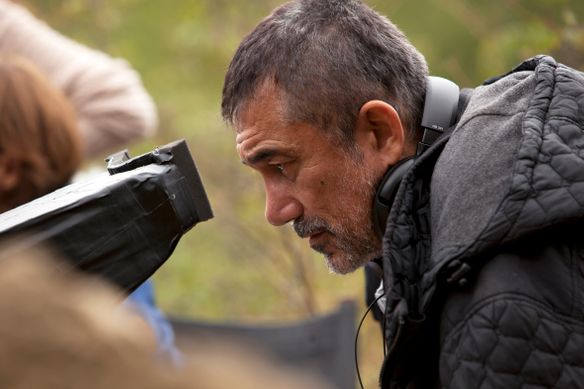 Born in Istanbul in 1959. After graduating from Bosphorus University, he studied filmmaking for two years at the Mimar Sinan University of Istanbul. In 1995 he directed the short film Koza which was in competition at the Festival de Cannes. His feature film debut, Kasaba, won the Caligari Prize at the Berlin Film Festival in 1998. He also directed Mayis Sikintisi (Clouds of May) which was shown in competition at the Berlin Film Festival in 2000. In 2003 his film Uzak (Distant) was awarded the Grand Prix and Best Actor prize at Cannes. 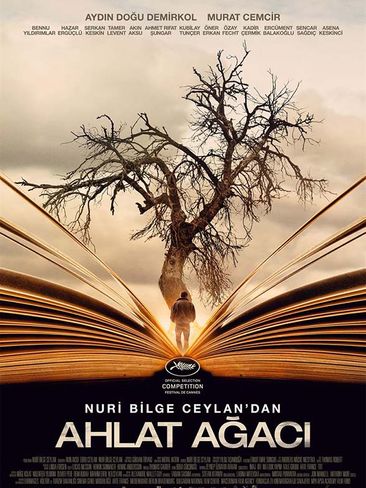 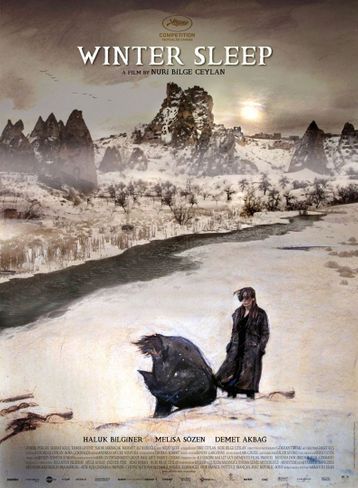 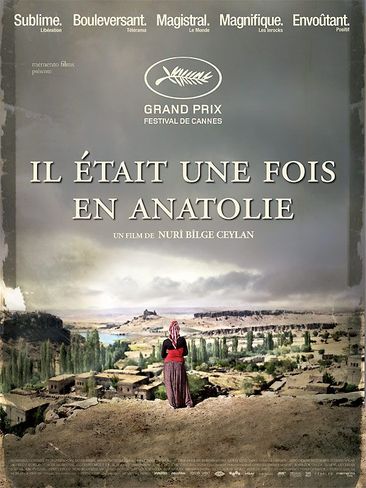 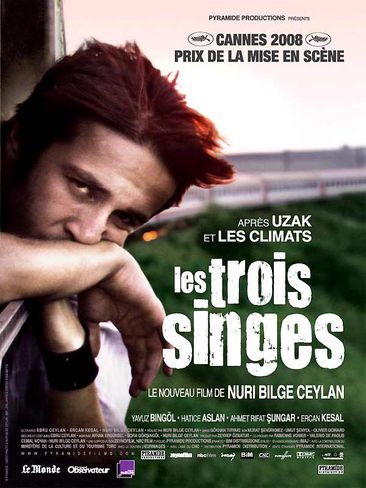 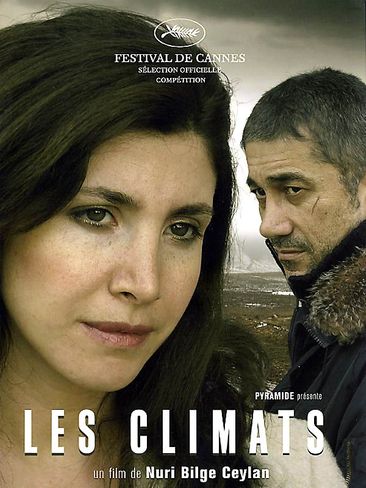 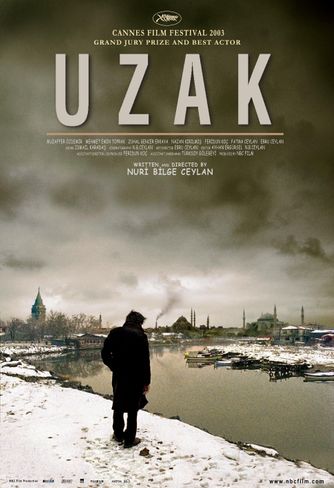 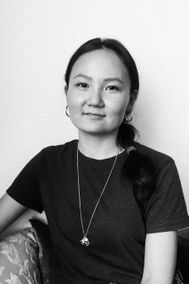