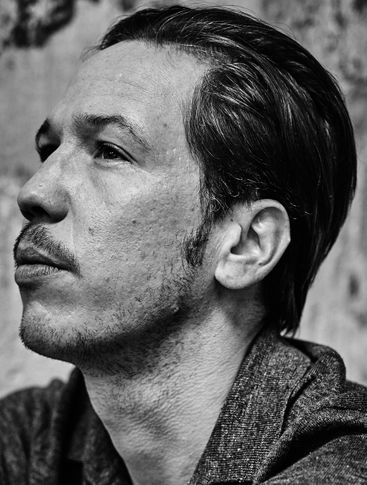 Reda Kateb began his career on stage and television before being chosen by Jacques Audiard to play in A Prophet (awarded with the Grand Prix at Cannes in 2009). He then starred in Léa Fehner’s Silent Voices and Coming Home by Frédéric Videau. 2013 is a turning point as he played in no less than five films and began his international carrer with Kathryn Bigelow’s Zero Dark Thirty, then Fishing Without Nets and Lost River directed by Ryan Gosling. In France, Reda gains leading roles in multiple projects: Insecure by Marianne Tardieu, L’Astragale with Leïla Bekhti, Far From Men with Viggo Mortensen, Through the Air and Stop Me Here. In 2015, he is awarded with the Cesar Award for Best Supporting Actor for Hippocrate. The actor stars in three films this year: Paris Prestige, the feature debut by the French rappers Hamé and Ekoué, Django by Étienne Comar, and Submergence, with James McAvoy and Alicia Vikander, Kateb’s second collaboration with Wim Wenders. HORS NORMES THE SPECIALS 2019 Out of Competition 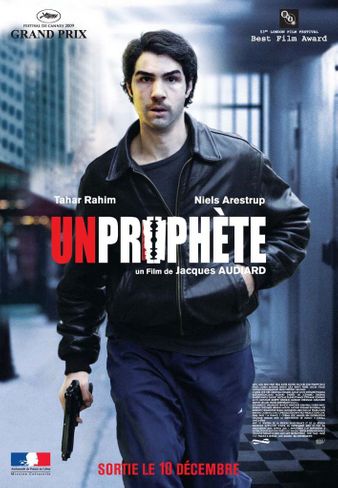 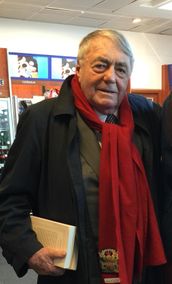 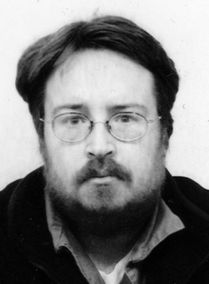 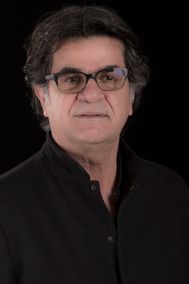