Dominik Moll was born in 1962 from a German father and a French mother. After growing up in Germany, he studied film at the City College of New York and the French National Film School (IDHEC). He then worked as assistant editor, editor and assistant director, among others with Marcel Ophuls and Laurent Cantet. His first feature film, Intimité, was released in 1994. In 2000, his second feature, With a Friend Like Harry, was shown in official competition in Cannes, and won several "César" awards in France. His third film, Lemming, opened the Cannes Film Festival in 2005. Since then, he has worked as co-writer on Gilles Marchand's new film, and is presently working on a new project which he plans to shoot in 2008. 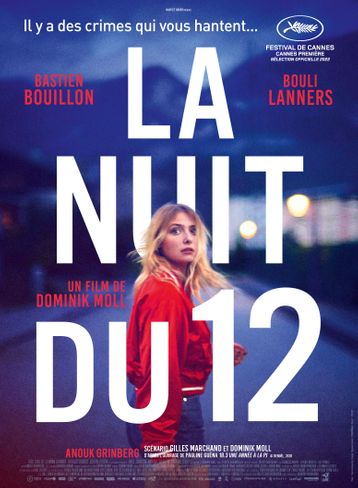 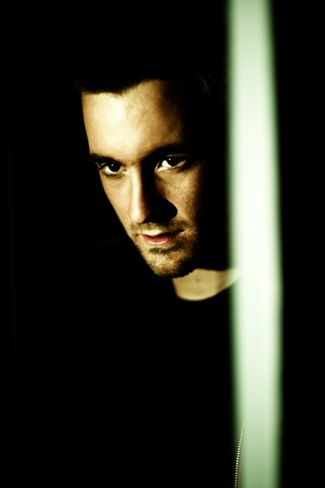 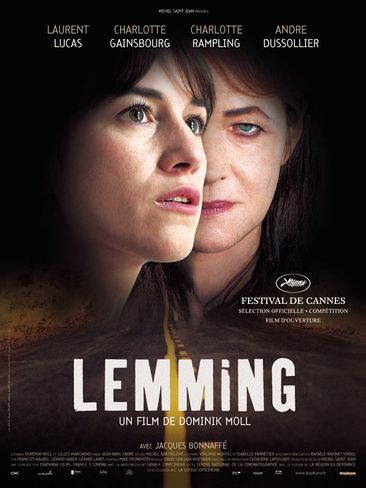 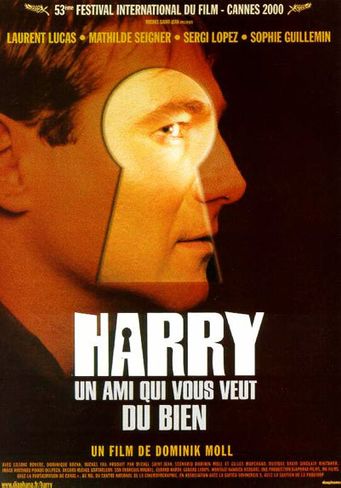