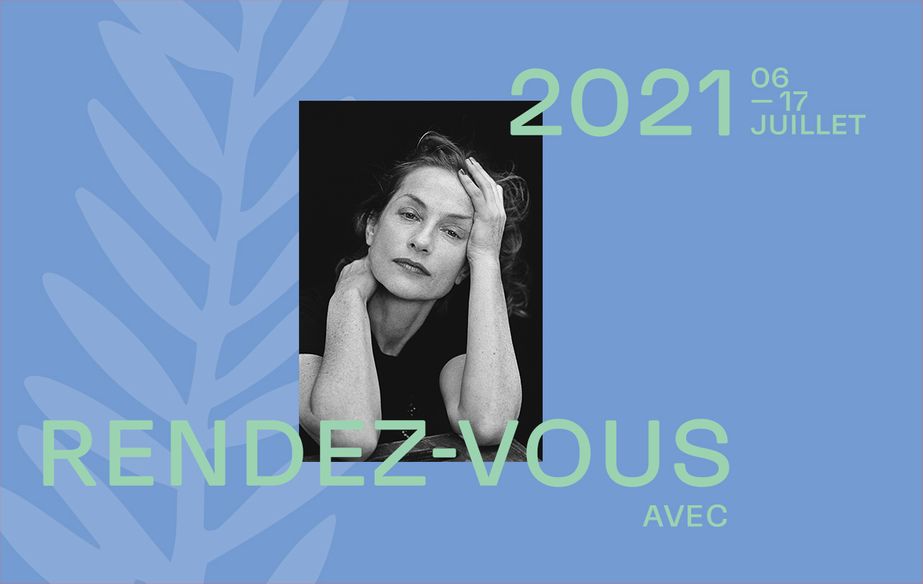 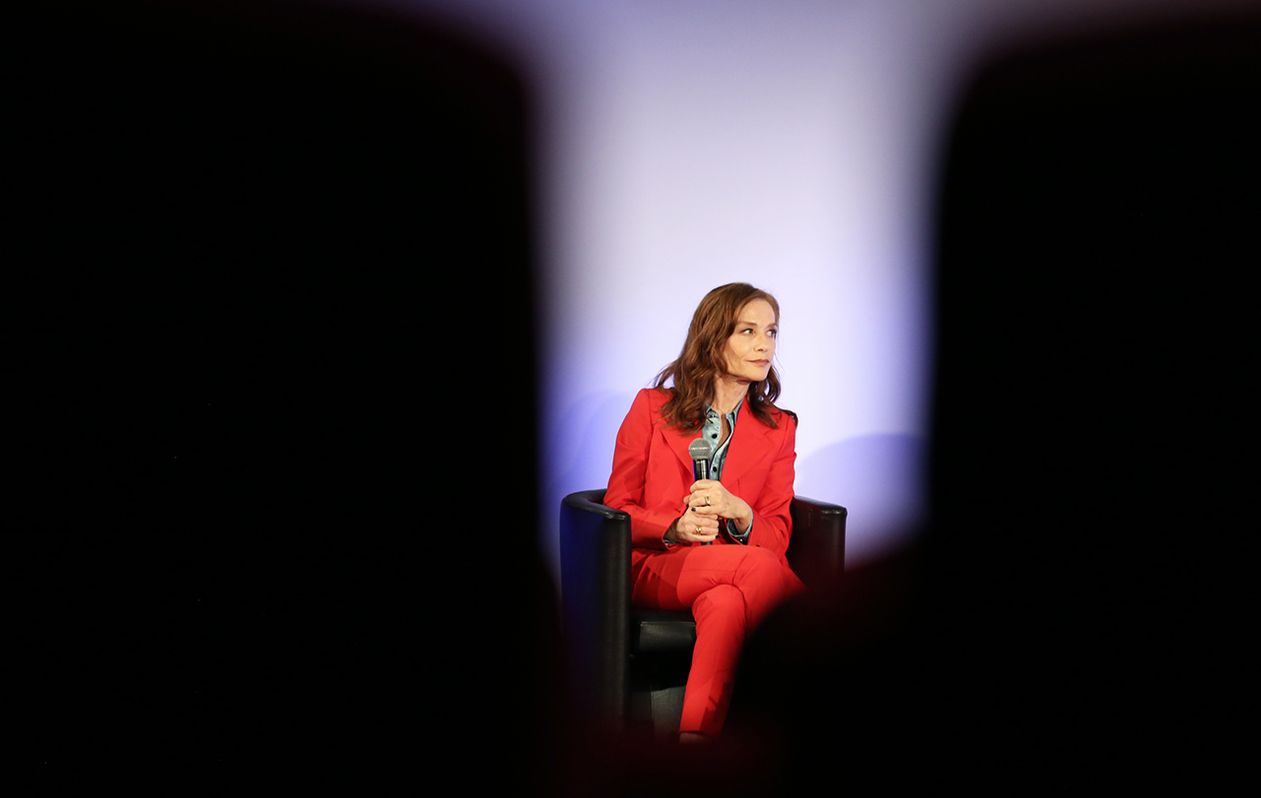 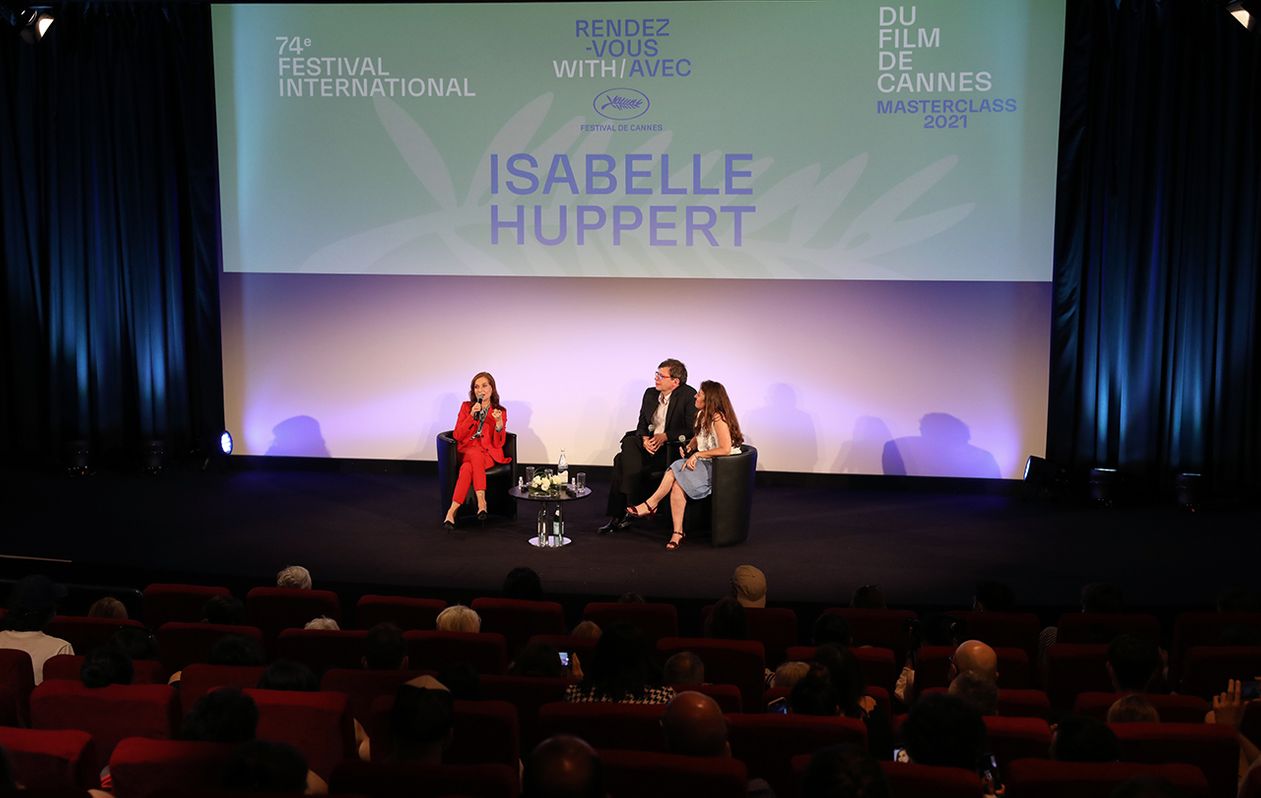 On her choice of roles:

I’m less interested in roles as such than I am by the gaze, the subjective construction of the director, and by the different states a character goes through.

On how she looks at a director’s vision:

The vision of a director is both constraining and something that leaves room for an encounter with oneself.

On the differences between acting in film and on stage:

I don’t distinguish between acting in film and on stage. Cinema and theatre are both form, they’re about making one believe in a reality starting from an illusion.

Evoking the relationship between director and actor:

Cinema is its own language, and it’s through this language that the dialogue between director and actor is made real. It’s more than trust, it’s a sort of belief that one has to have in one’s director. Something somewhat mysterious, beyond oneself.

“It’s more than trust, it’s a sort of belief that one has to have in one’s director.”

On the differences between theatre and cinema:

Theatre’s a bit like land lying fallow on which you create a world. The actor is present at the creation of this world, which is in perpetual change with each performance. With cinema, the world is created on set. It’s definitive, it’s what’s going to remain. Whereas with theatre, it’s ephemeral, and that’s something that dies.

There’s something that struck me about Patrice. He taught me to lower my head, literally. He would often tell me, too often: “Lower your head!” I think he wanted me to reach a sort of vulnerability.

On her vision of improvisation:

A performance should be kind enough for the spectator to believe that it’s improvisation, that the text is being created right before their eyes.

The Rendez-vous will take place in the Buñuel Theatre on the 5th floor of the Palais des Festivals.
Tickets must be booked online.
Rendez-vous 14.07.2021 . 12:37 PM