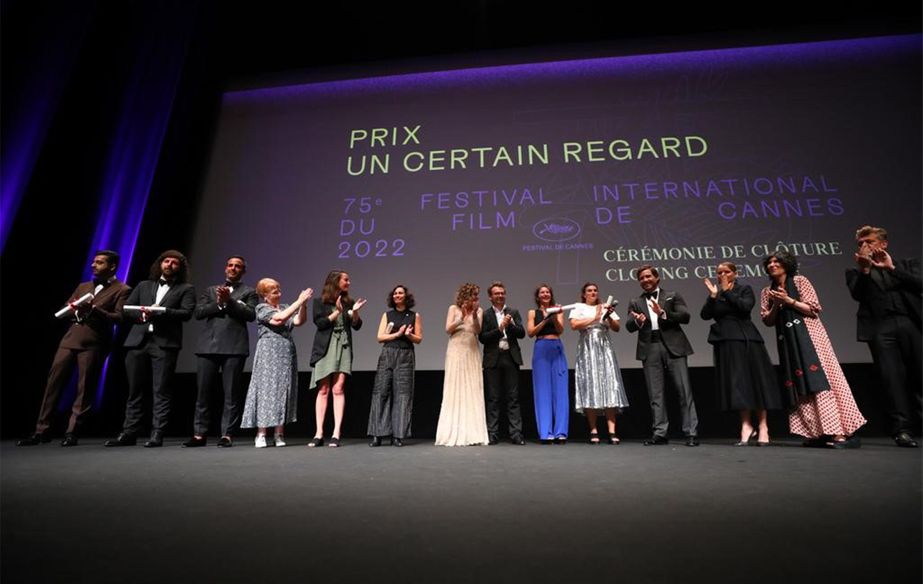 LES PIRES (The Worst Ones) by Lise AKOKA & Romane GUERET

Rerun of the films in Paris

From June 1 to 7 at the Reflet Médicis. 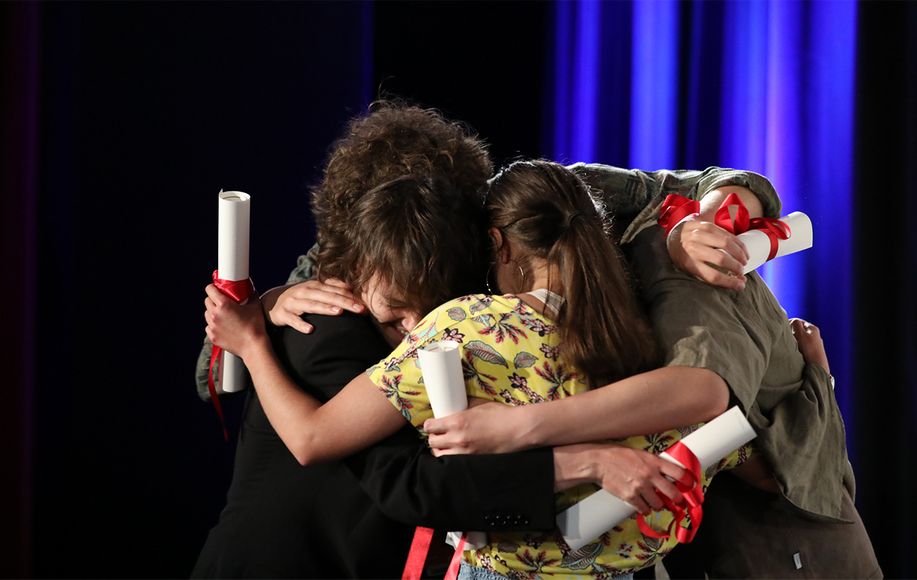 The winners of the 25th La Cinef Selecti... 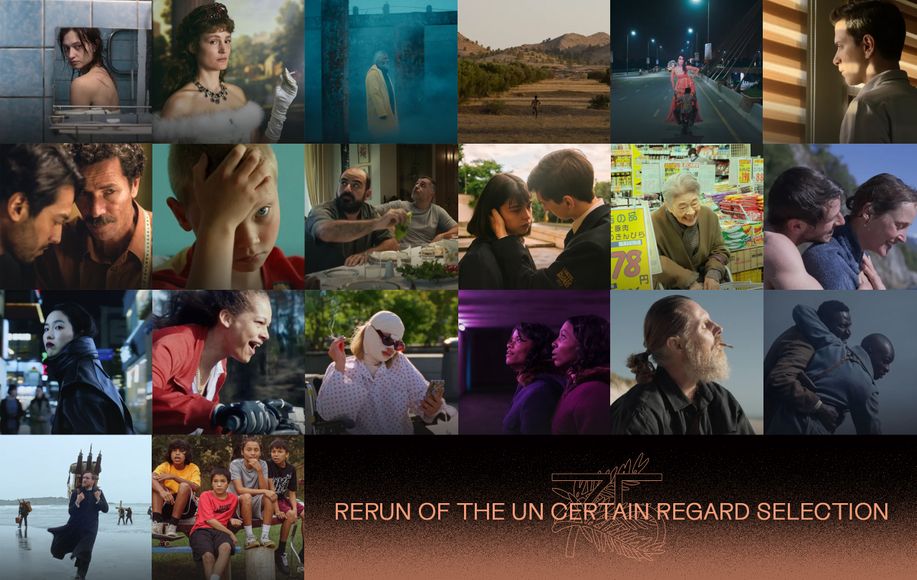 Rerun of Un Certain Regard at the cinema...