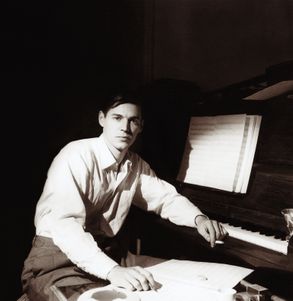 (The Music According to Antonio Carlos Jobim) 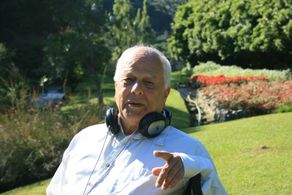 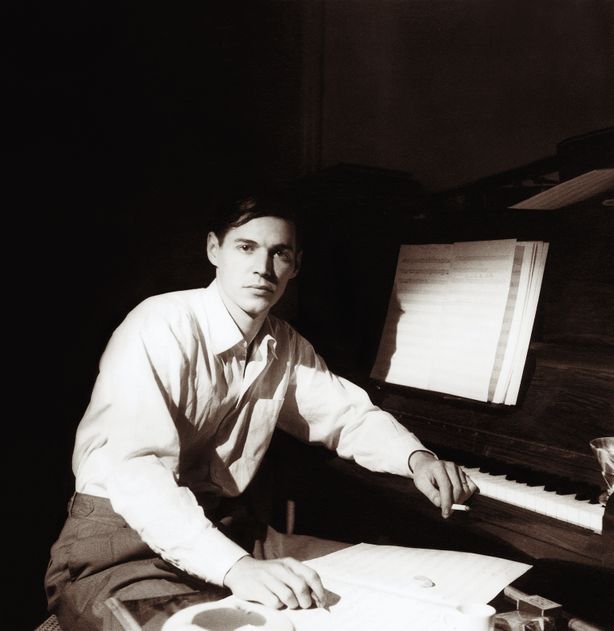 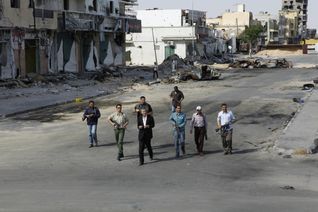 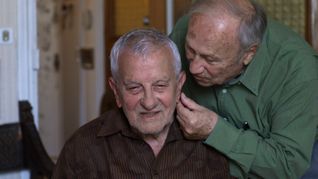 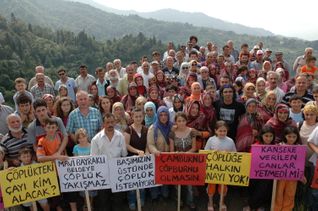 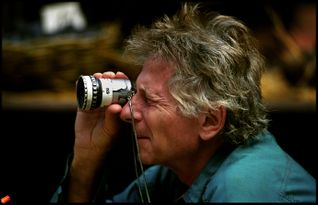 Half a century ago, Brazilian composer and musician Antonio Carlos Jobim (1927-1994) introduced bossa nova to a worldwide audience with ''The Girl fro...
.
.
.