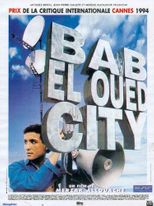 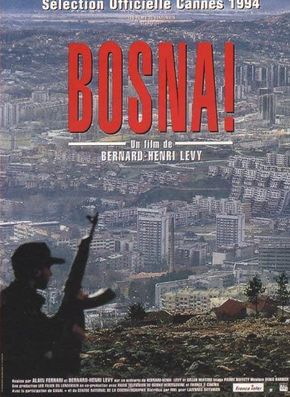 "BOSNA !", like Sarajevo, Gorazde, Maglaj, Bihac and Prjedor. "BOSNA !", like a tribute to Bosnia-Herzegovina carved up for two years now by the hatchet men of the Great Serbia, sacrificed by all nations. "BOSNA !" like an investigation on this monstruous - and enigmatic - abandonment. "BOSNA !", like the heroic people who, alone, through bloodshed, would rather die than the certain of living on their knees - and "BOSNA !" like a combat film, side by side, with these men and women, who while defending their country, illustrate our own values. The investigation started two years ago, during our first journey to Sarajevo. The shooting began in September 1993 in Bosnia, it continued in December and then in January 1994, still in Bosnia ; it ended in March in Paris. Will Europe die in Sarajev 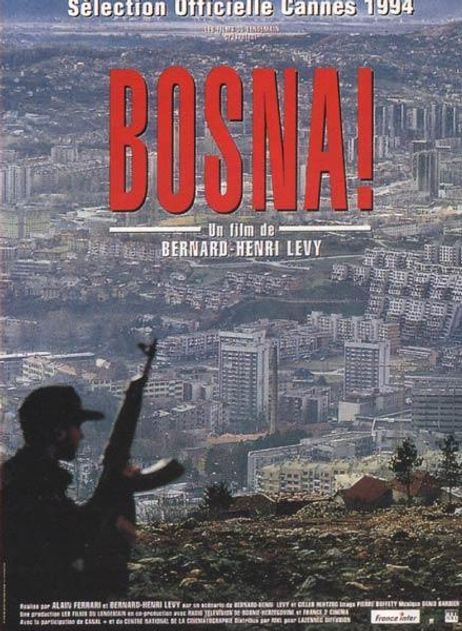 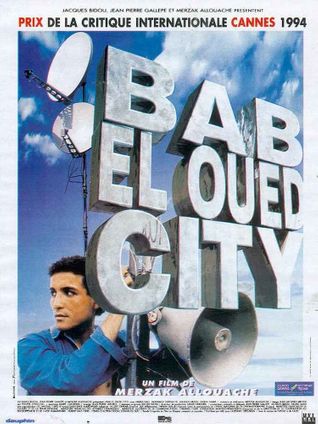 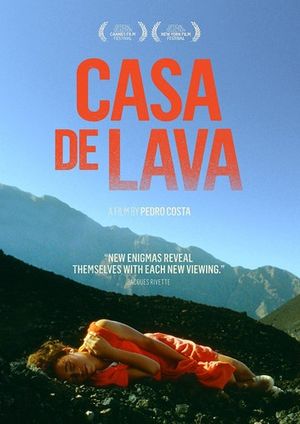 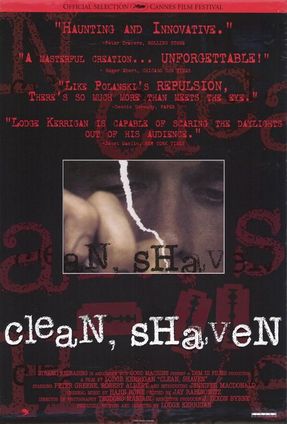 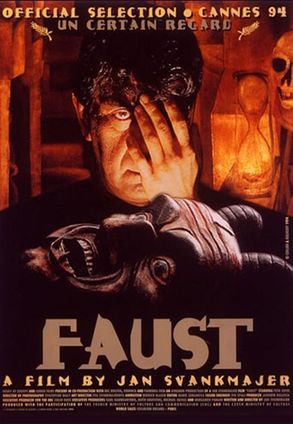 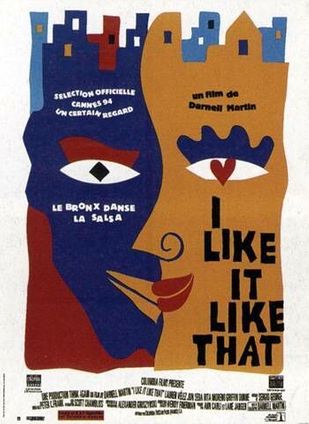 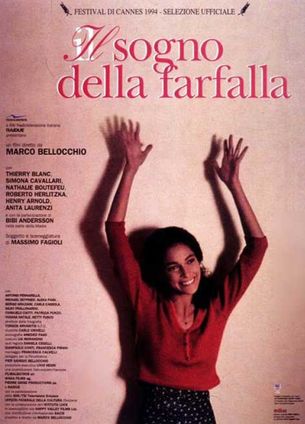 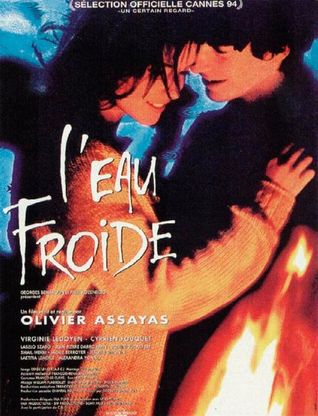 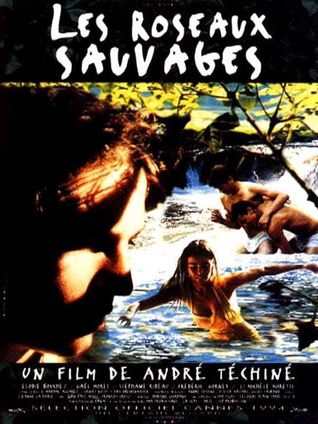 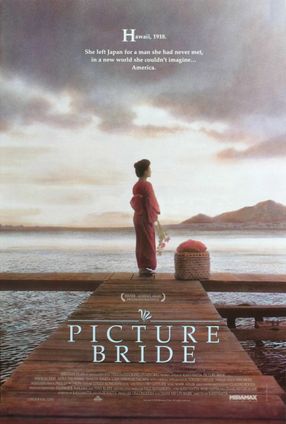 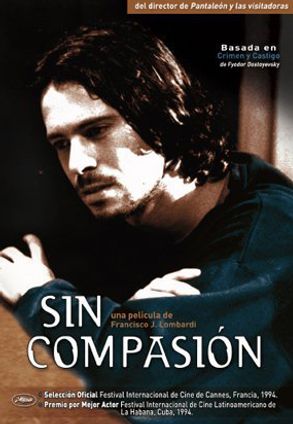 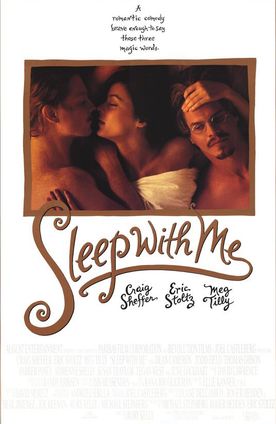 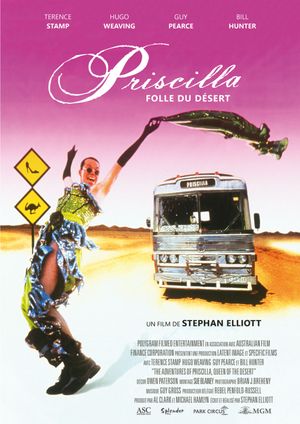 THE ADVENTURES OF PRISCILLA, QUEEN OF THE DESERT