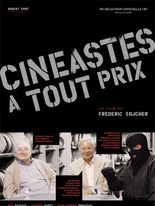 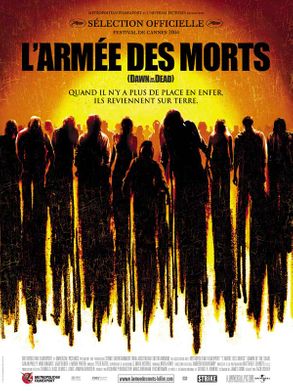 Why it started…where it started-NOT KNOWN.
Whatever happened, however it started, overnight, the world has become a living nightmare of surreal proportions, with the planet's population hit by an inexplicable, unfathomable and lethal plague-and the dead aren't staying dead. Corpses yearning for their next meal are now stalking the few remaining survivors, driven by their insatiable hunger to feed upon the flesh of the living.
After a terrifying escape from her suburban Wisconsin home on the morning after, Ana Clark runs into a small group of the still-living, including: a stoic police officer, Kenneth; Michael, an unassuming electronics salesman; a street- rough Andre and his pregnant wife. This ragtag group seeks refuge in a fortress of the late 20th Century-an abandoned, upsca

Steps : Dawn of the dead 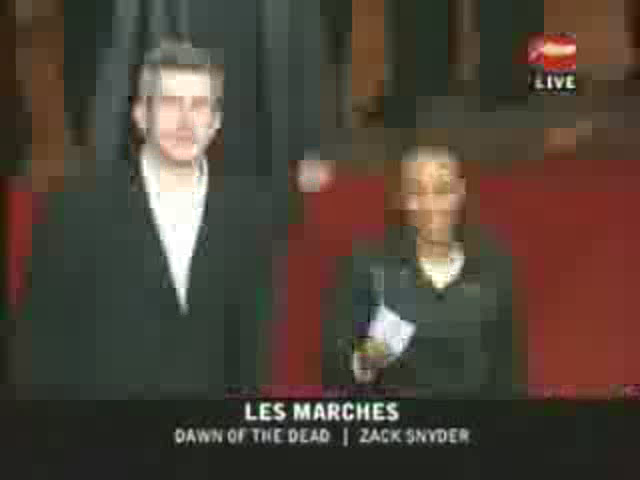 Steps : Dawn of the dead 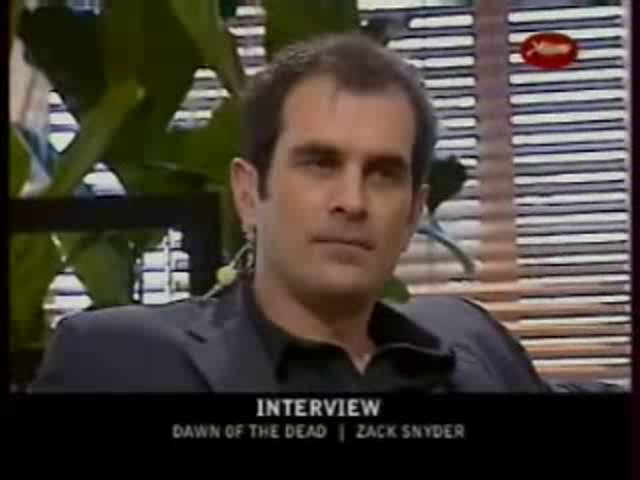 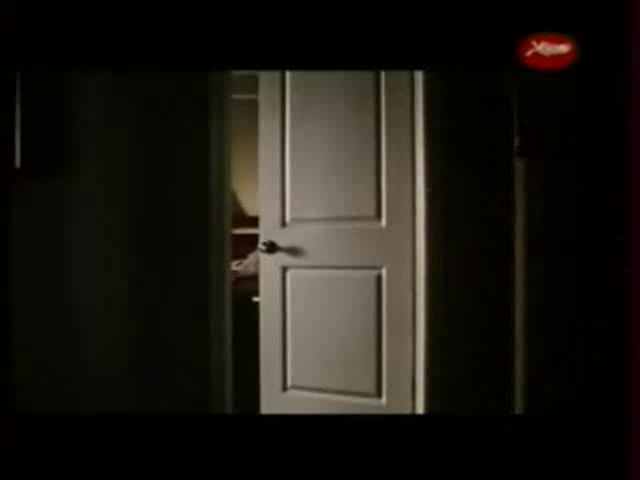 Trailer : Dawn of the dead 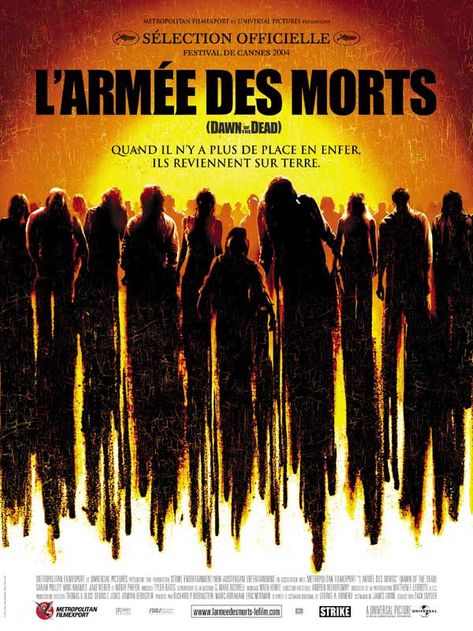 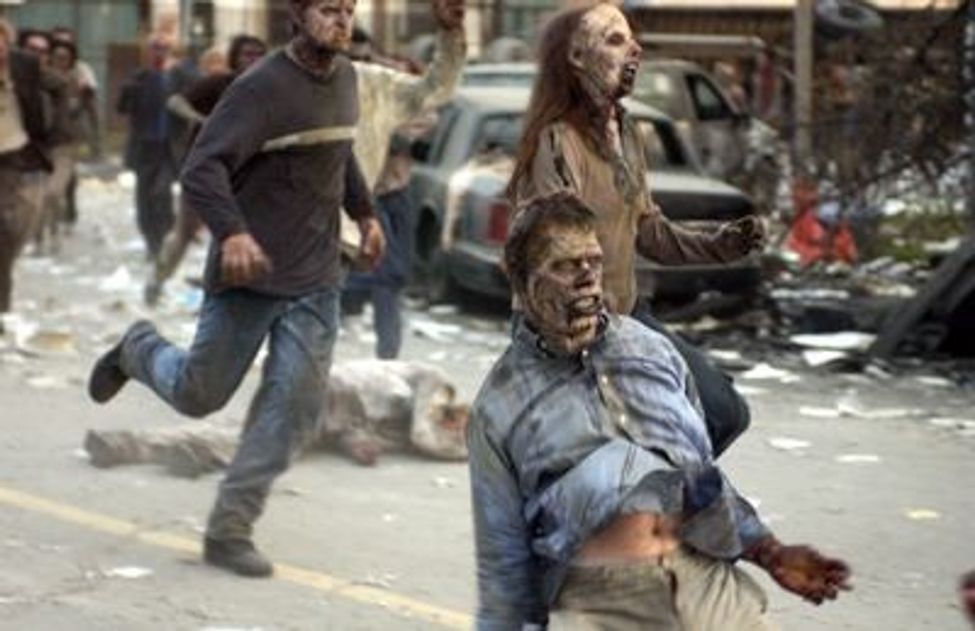 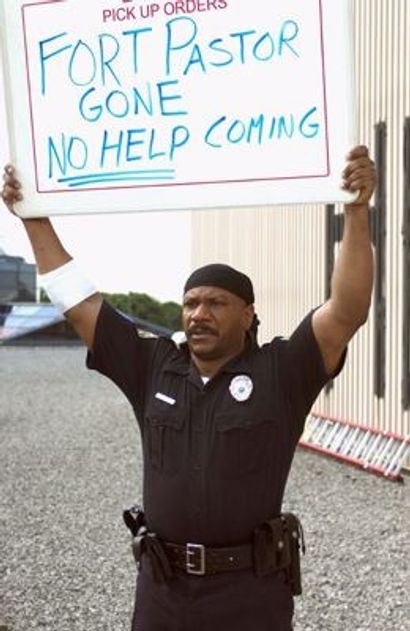 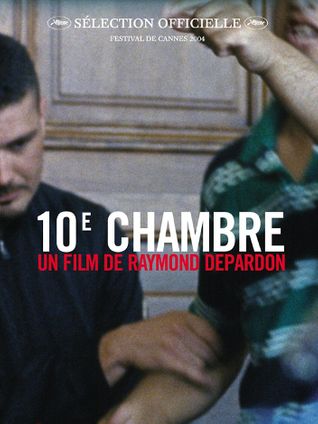 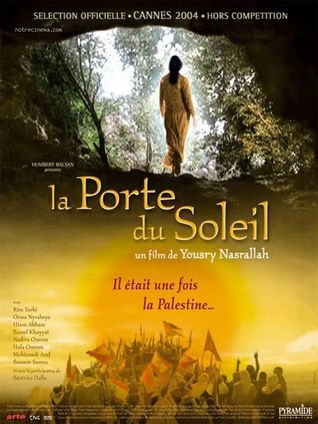 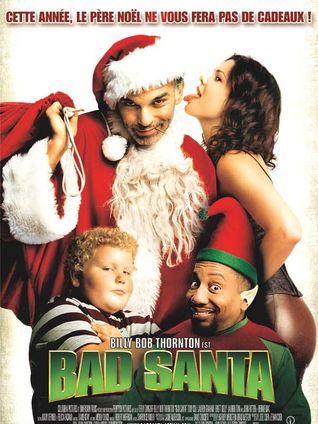 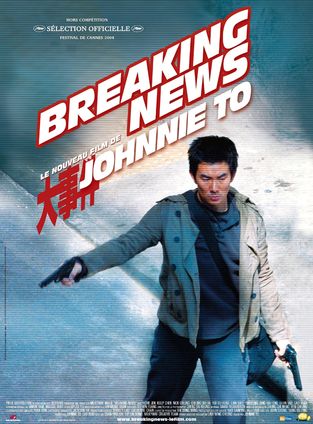 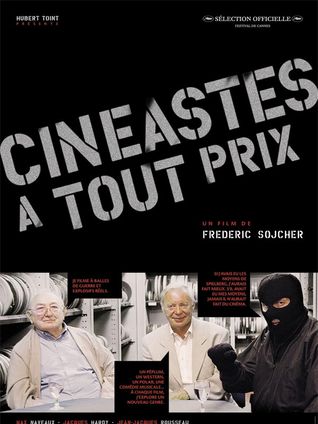 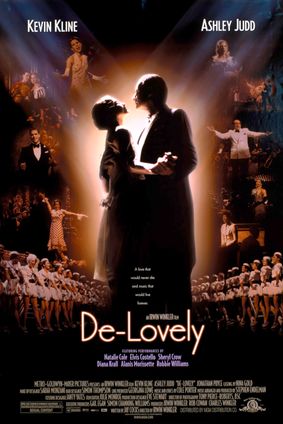 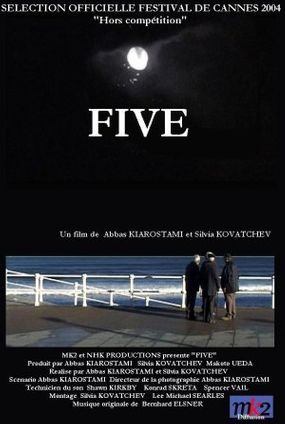 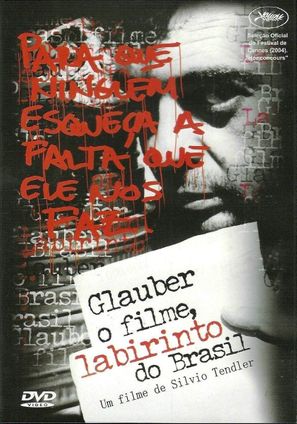 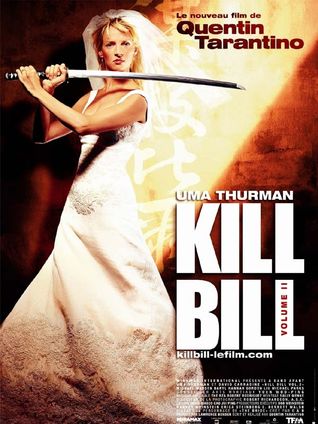 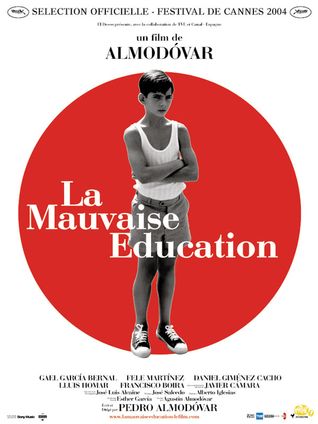 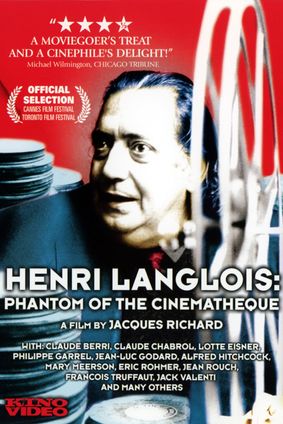 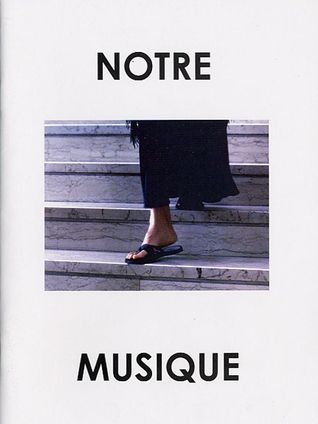 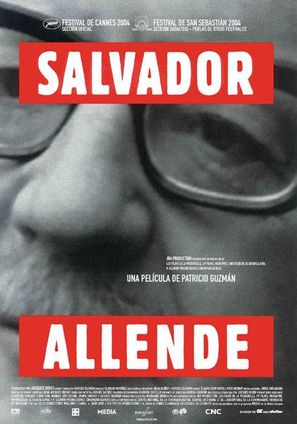 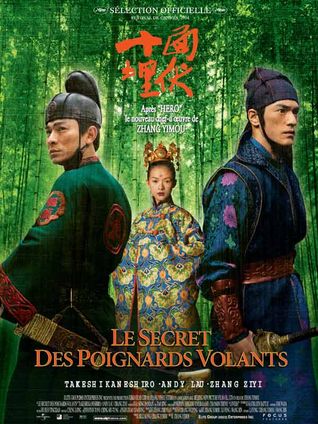 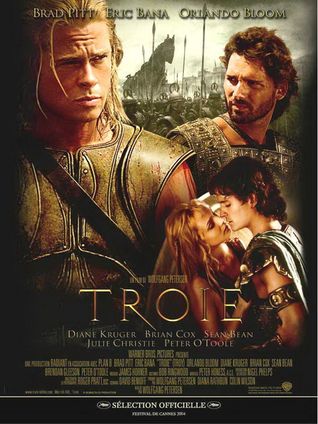 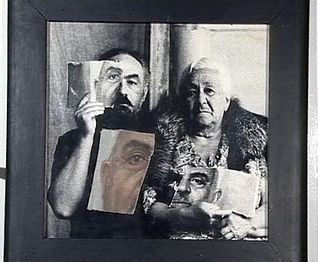 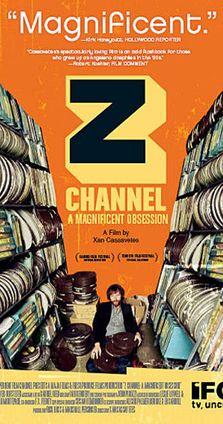