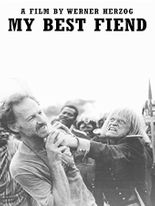 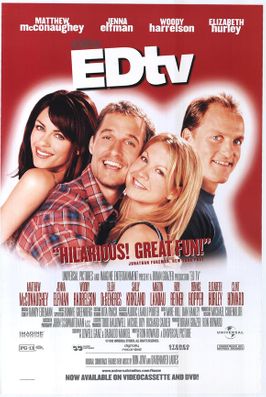 The cable television station, True TV, which is highly regarded for the quality of its documentaries, has been losing money for two years. Cynthia Topping, the programme director, thinks up a revolutionary new concept: to cover the life of an ordinary man, live 24 hours a day without a script or censure. The station throws itself into the adventure and after many auditions finds a modest video-store assistant, Ed Pekurny, with his youthful appeal and imagination who presents himself as the best candidate. Followed constantly by two TV crews, Ed adapts quickly to the situation. In the space of a week the likeable layabout becomes the LA star of the small screen and makes EDtv America's favourite programme. 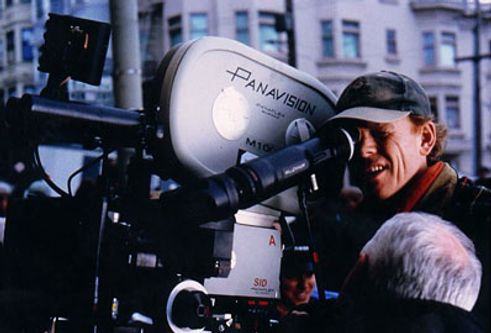 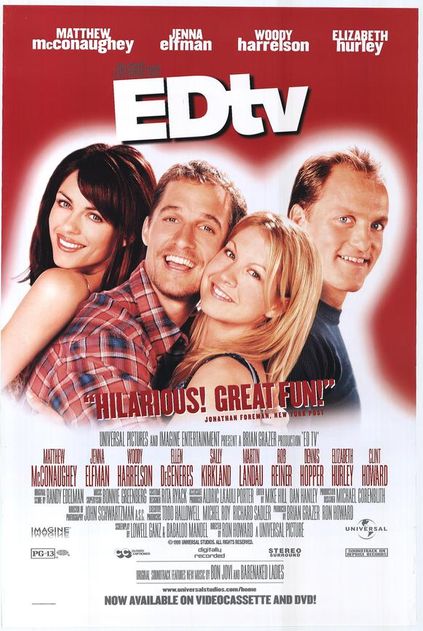 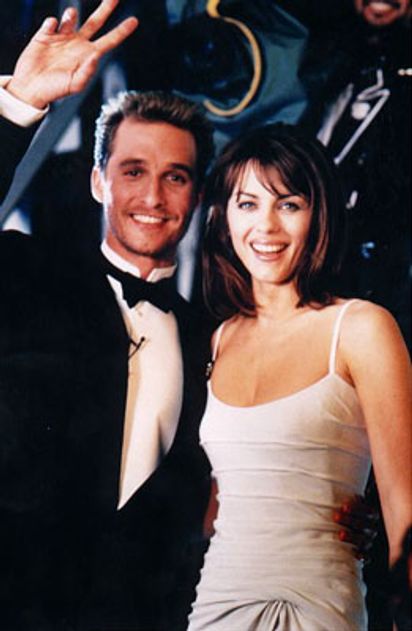 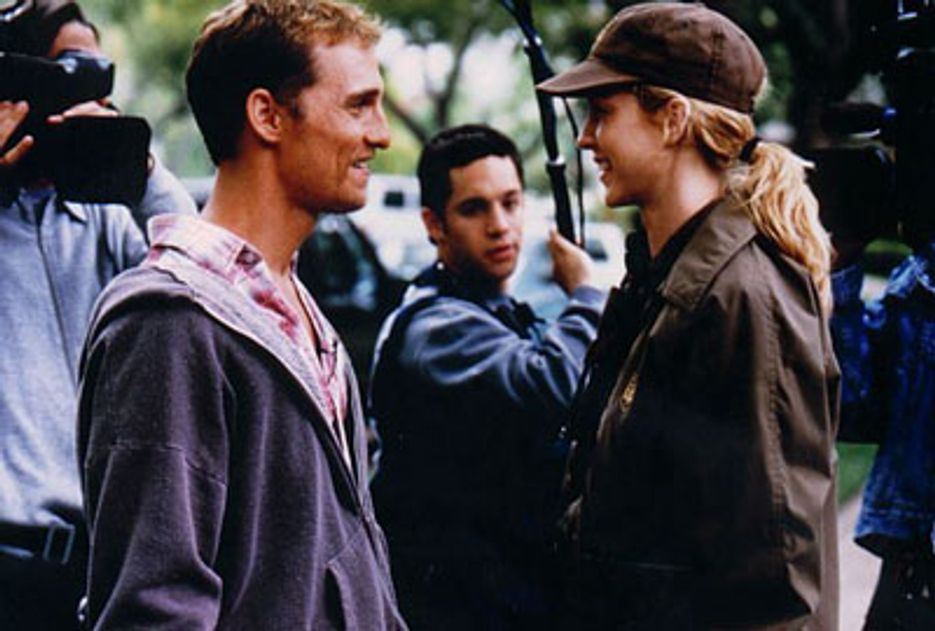 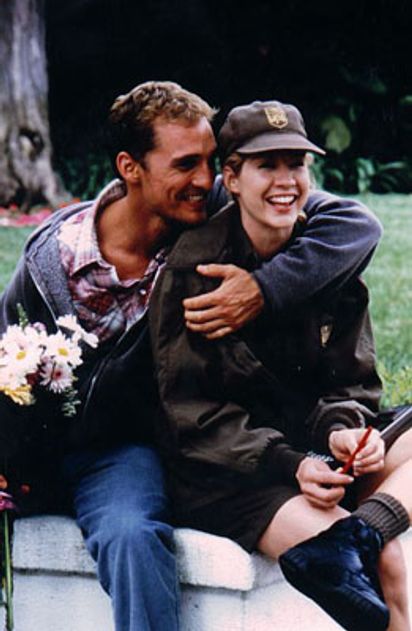 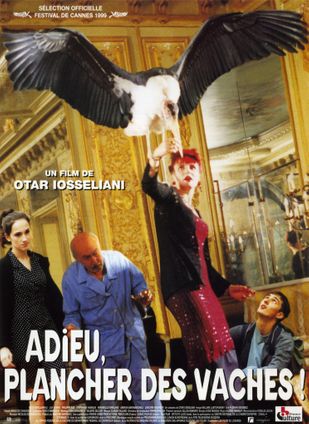 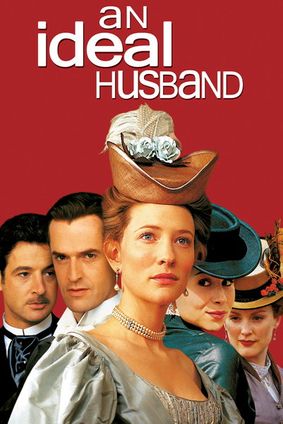 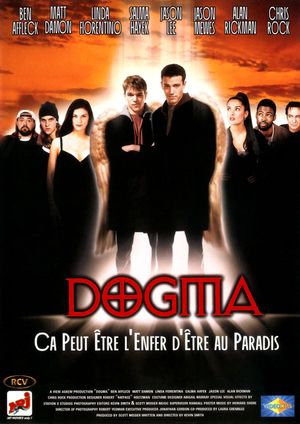 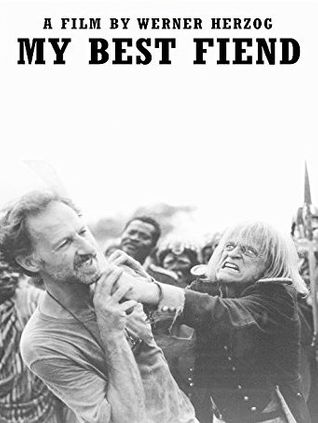 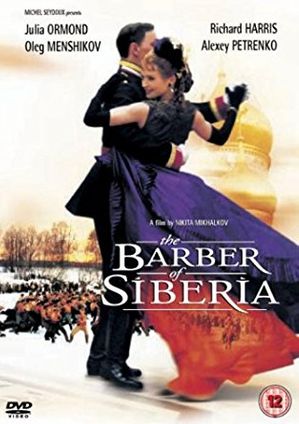 THE BARBER OF SIBERIA 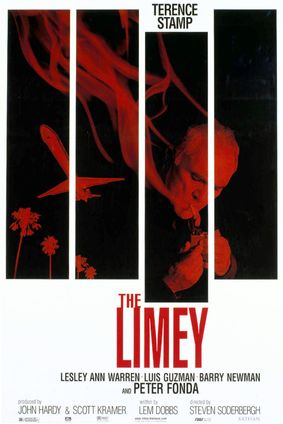