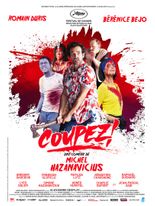 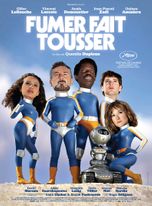 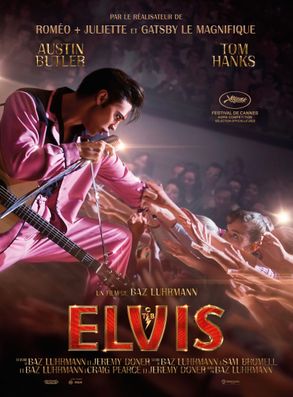 ELVIS is an epic, big-screen spectacle from Warner Bros. Pictures and visionary, Oscar-nominated filmmaker Baz Luhrmann that explores the life and music of Elvis Presley, starring Austin Butler and Oscar winner Tom Hanks.
A thoroughly cinematic drama, Elvis’s story is seen through the prism of his complicated relationship with his enigmatic manager, Colonel Tom Parker. As told by Parker, the film delves into the complex dynamic between the two spanning over 20 years, from Presley’s rise to fame to his unprecedented stardom, against the backdrop of the evolving cultural landscape and loss of innocence in America. Central to that journey is one of the significant and influential people in Elvis’s life, Priscilla Presley. 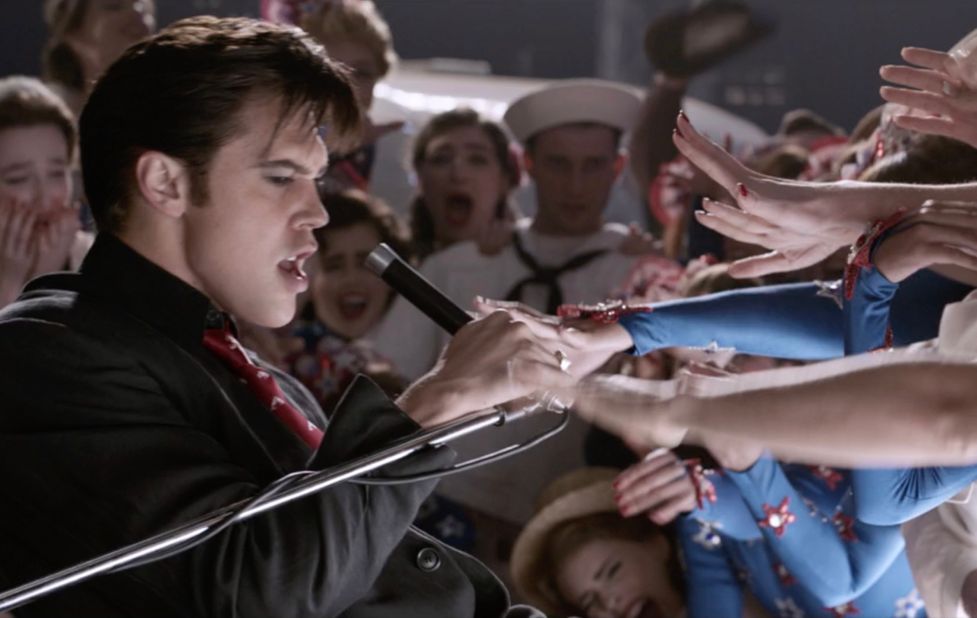 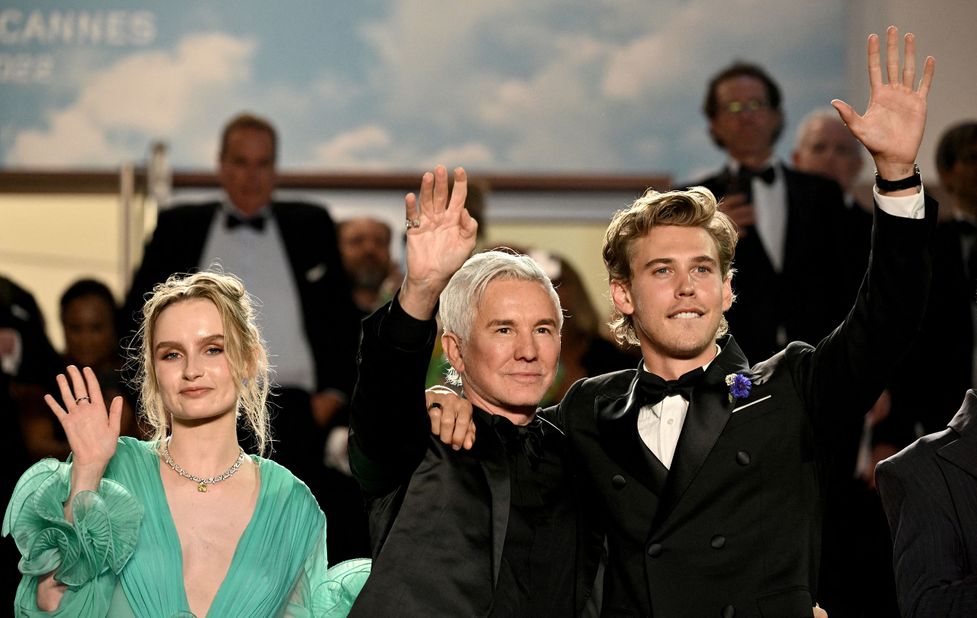 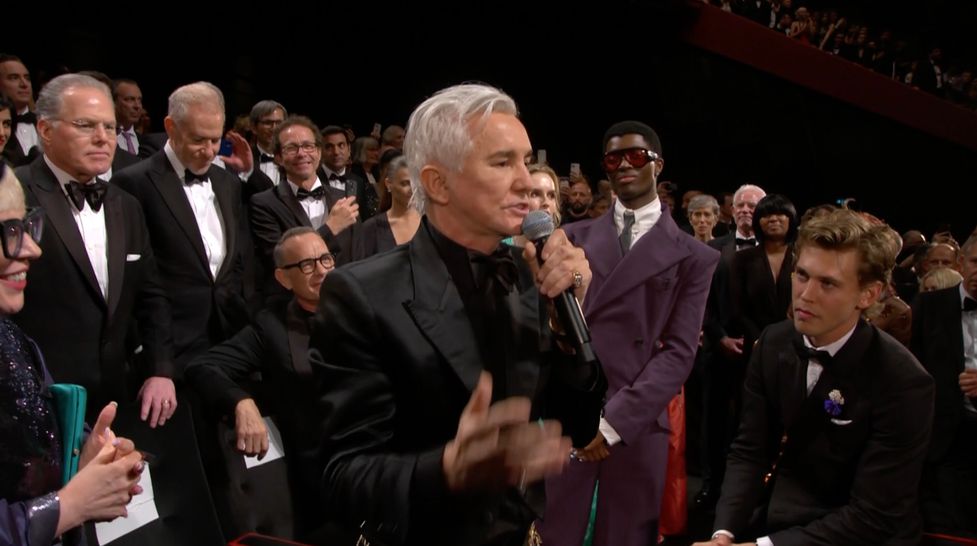 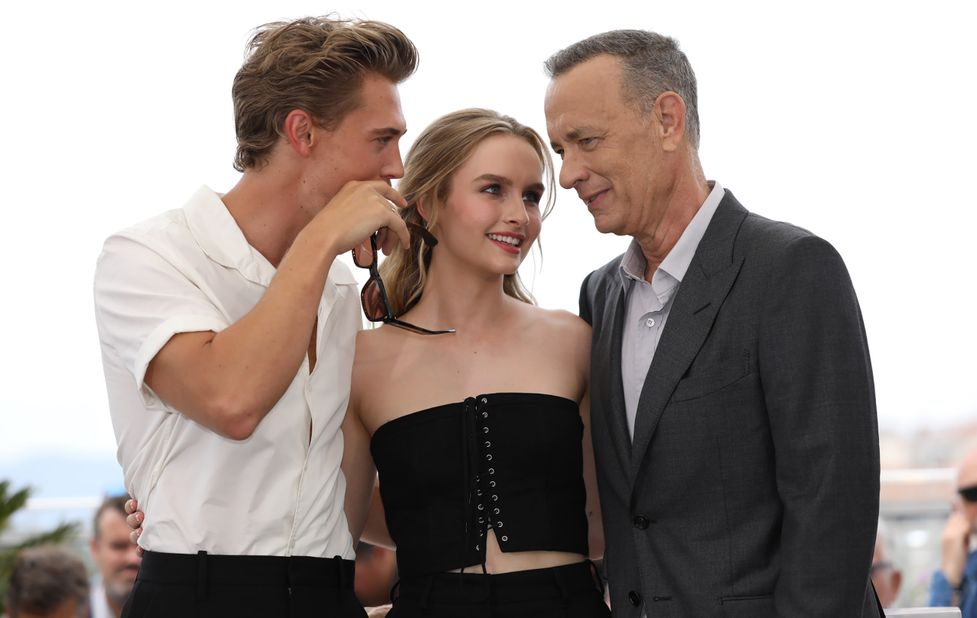 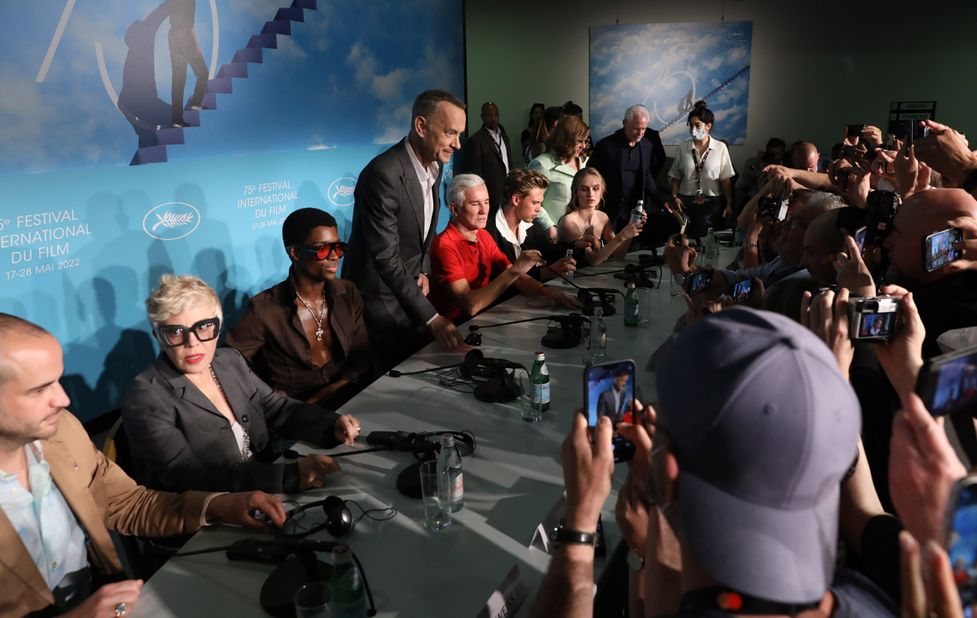 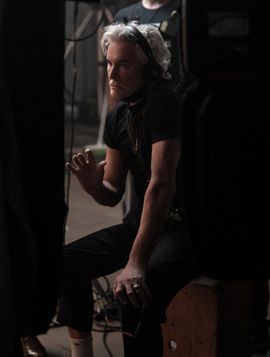 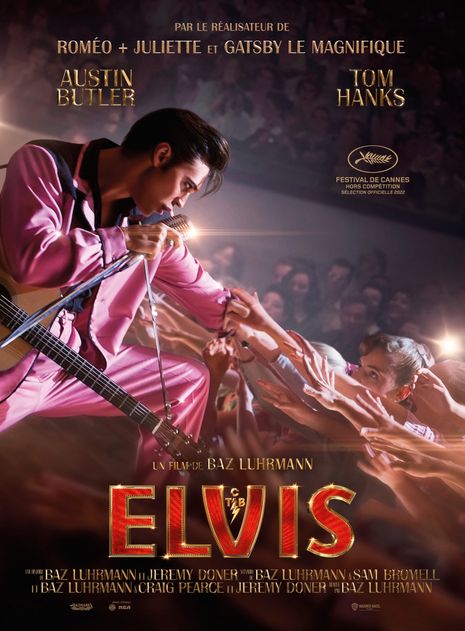 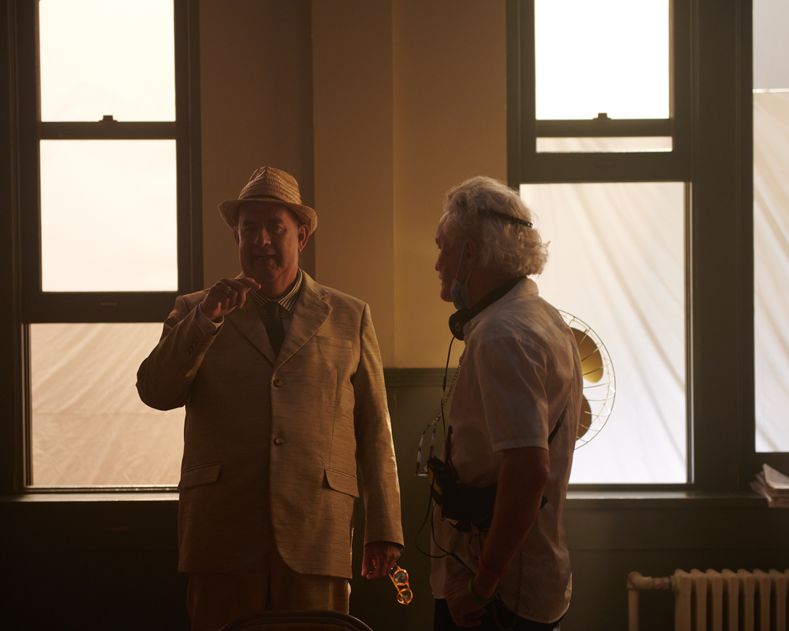 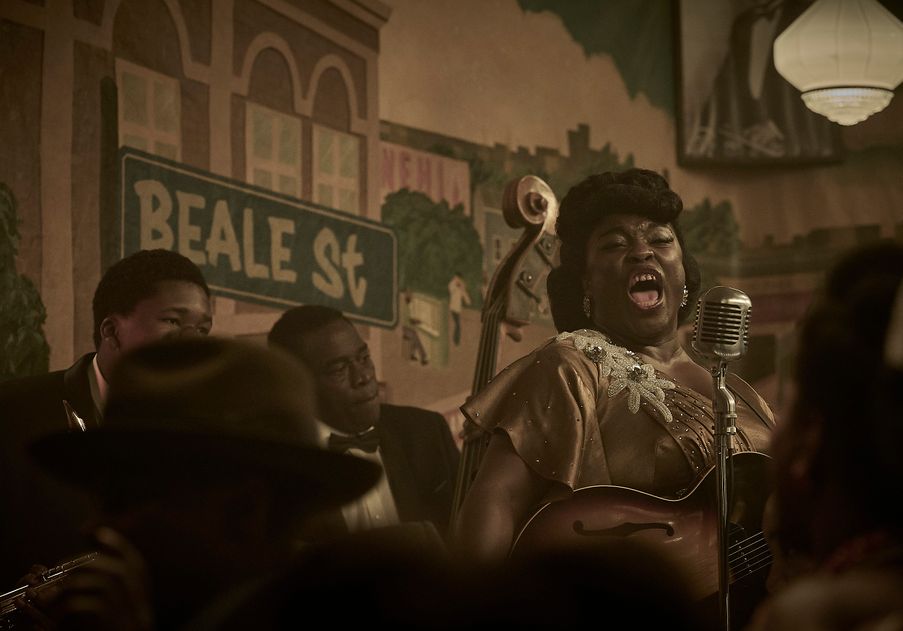 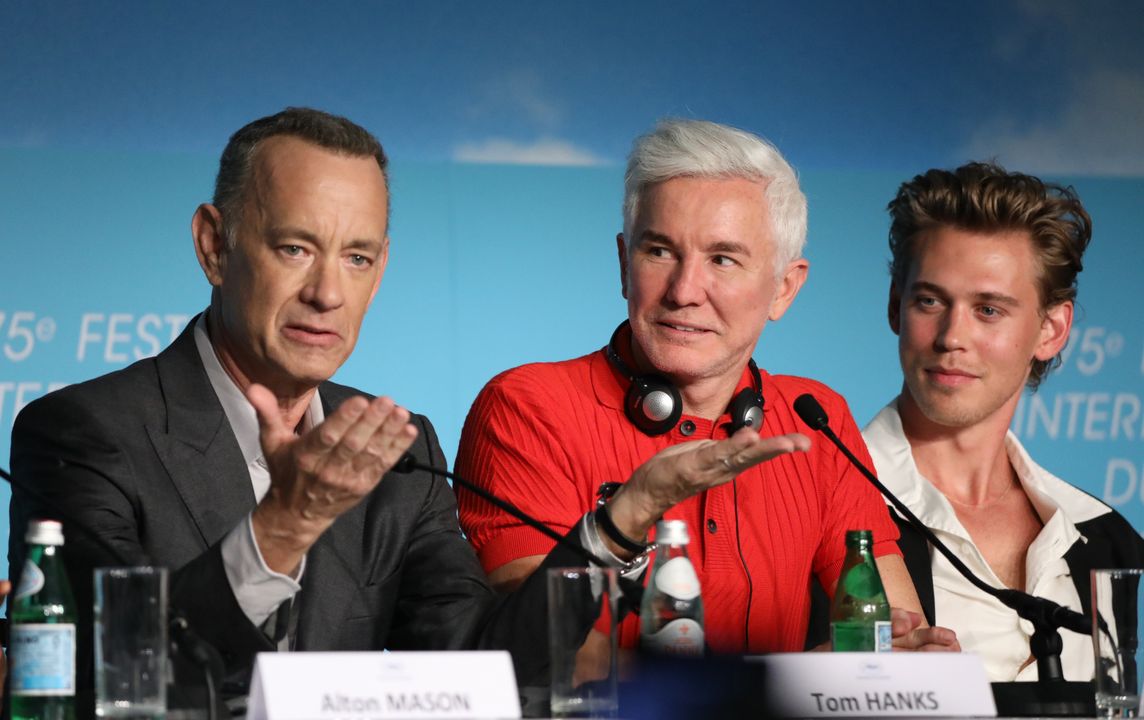 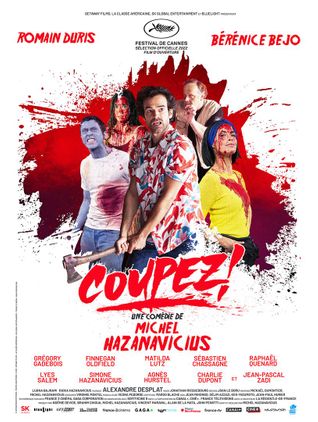 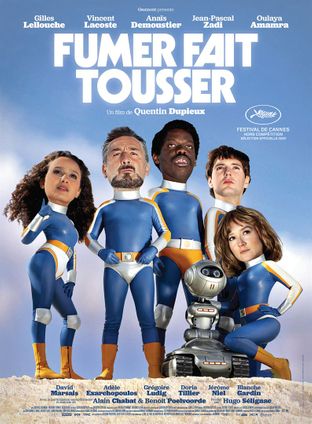 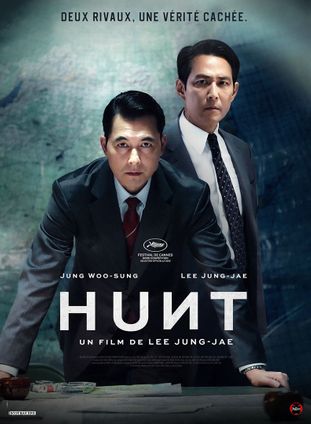 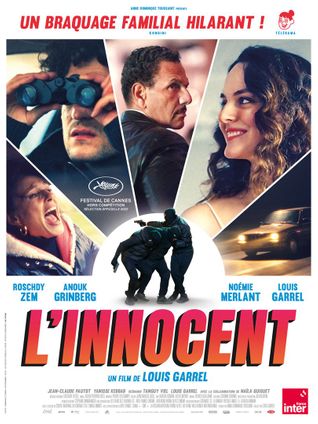 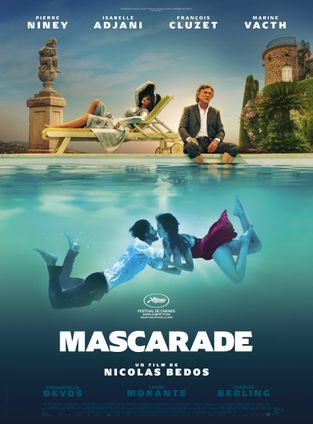 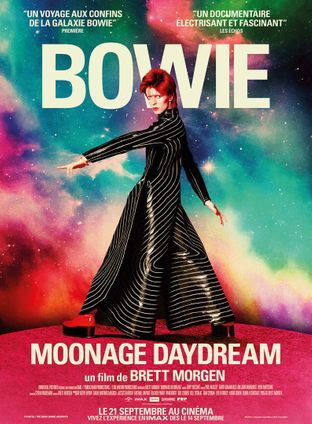 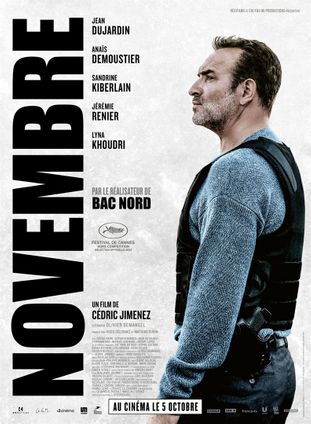 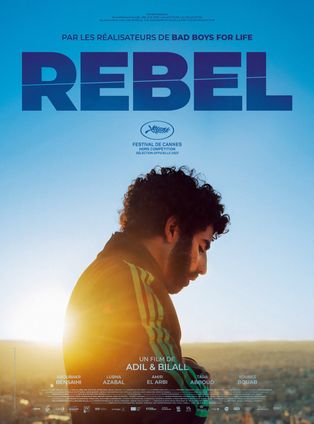 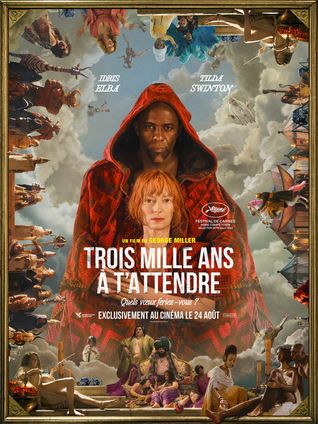 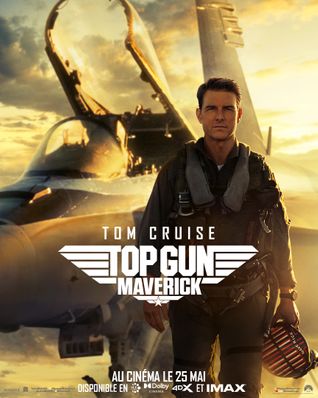