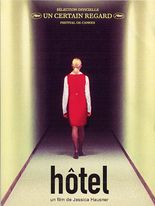 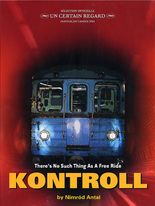 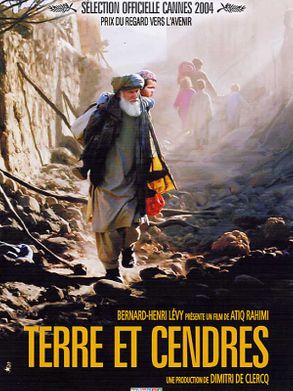 Dastaguir sits on the side of the road, his young grandson, Yassin, at his side. A desolate Afghan landscape stretches out all around. That road leads to a far-off coalmine, Dastaguir's dreaded, yet ultimate, destination. He is on a desultory journey to see his son, the child's father, who works in the mines. He must tell him that their village has been bombed and his entire family killed. The task weighs heavily on the old man, torn between his own remorse, his unbearable solitude and codes of honor deeply engrained in the Afghan soul. As he struggles with so many conflicting emotions, Dastaguir encounters several strangers along the way. There's the cranky sentry house guard, the philosophical roadside merchant, the mysterious veiled woman who waits endlessly, and other victims of this n 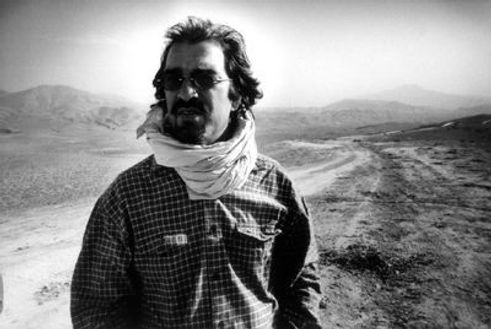 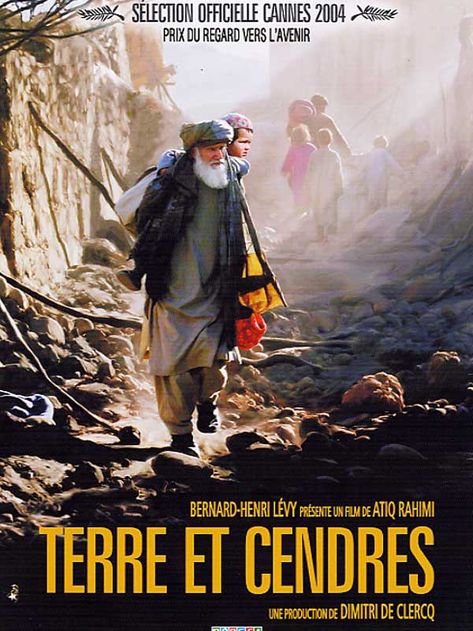 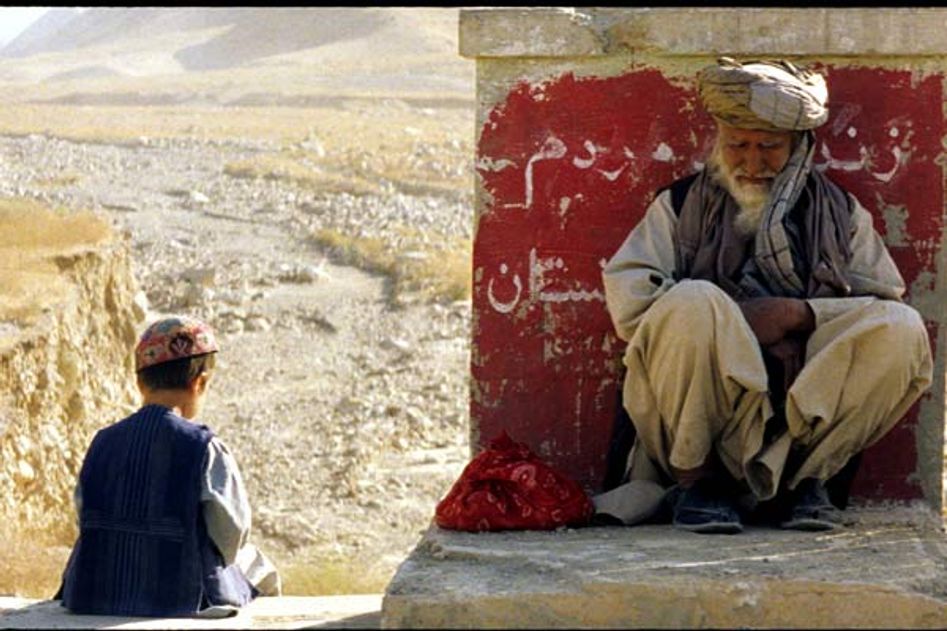 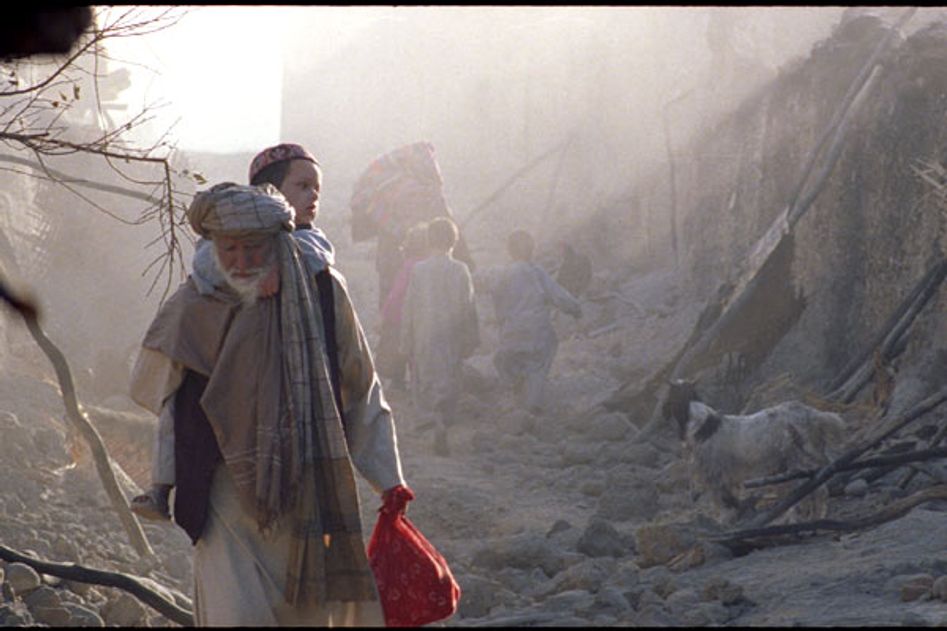 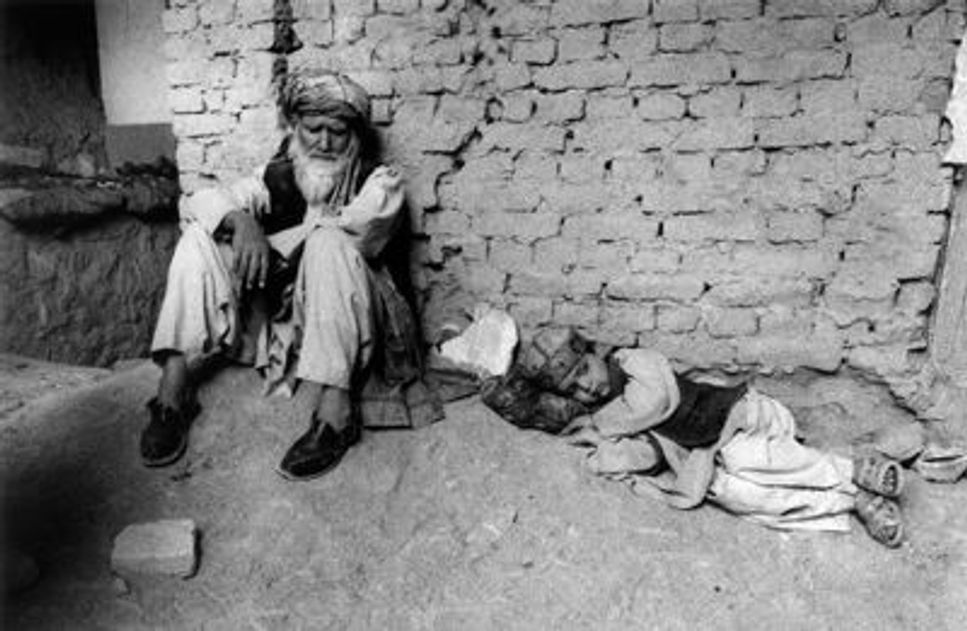 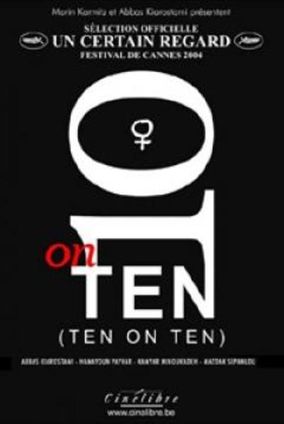 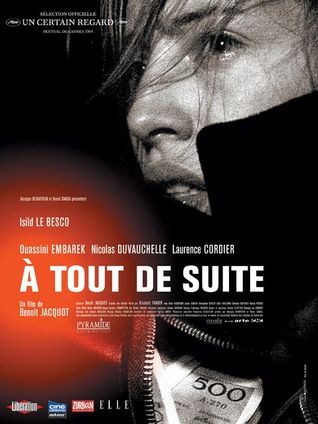 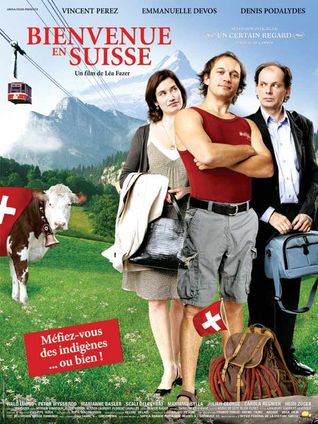 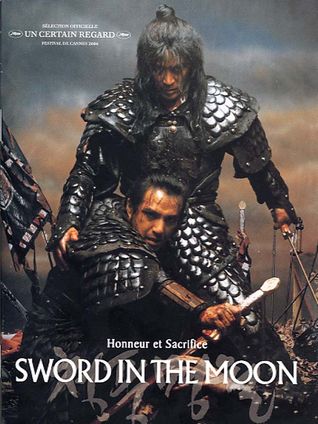 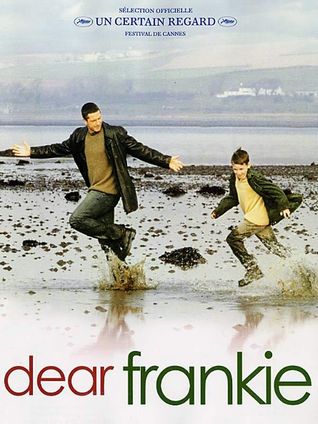 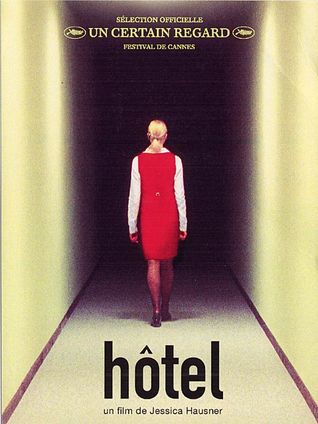 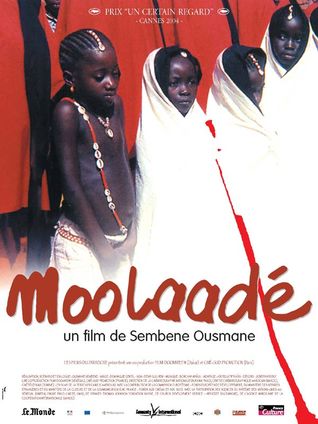 THE ASSASSINATION OF RICHARD NIXON