REQUIEM FOR BILLY THE KID

Out of Competition - Midnight Screenings

SHORTBUS follows various New York City characters as they navigate the comic/tragic intersections between sex and love in and around a modern-day polysexual underground salon called Shortbus. Sofia is a sex therapist who has never had an orgasm. She's been faking for years with her husband Rob. She meets Severin, a female dominatrix who tries to help her. Sofia's clients include James and Jamie, who are starting to open up their relationship sexually. James suggests a three-way relationship with Ceth ; Jamie is reluctant. James seems to have a hidden agenda. His plans are witnessed by a stalker named Caleb. All the characters converge on Shortbus, a mad nexus of art, music, politics and sex. The film suggests new strategies for reconciling the unique pressures of post-9/11, Bush-exhausted 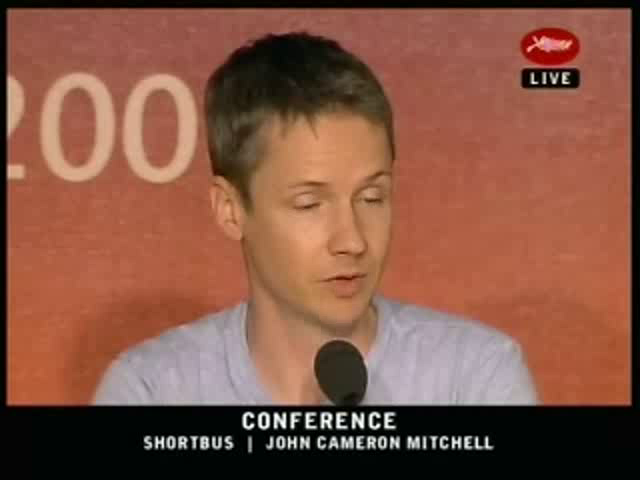 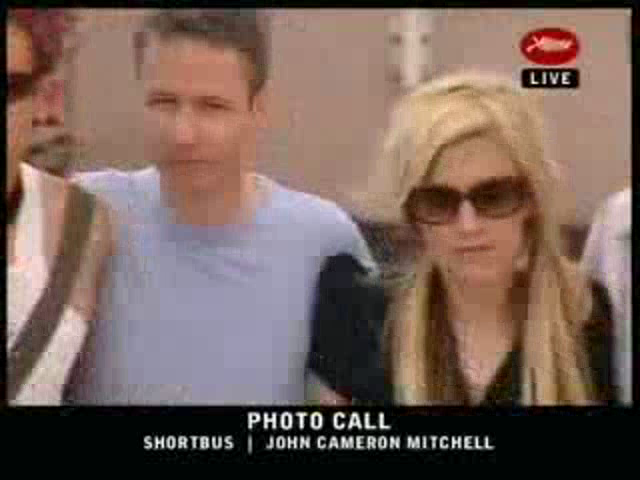 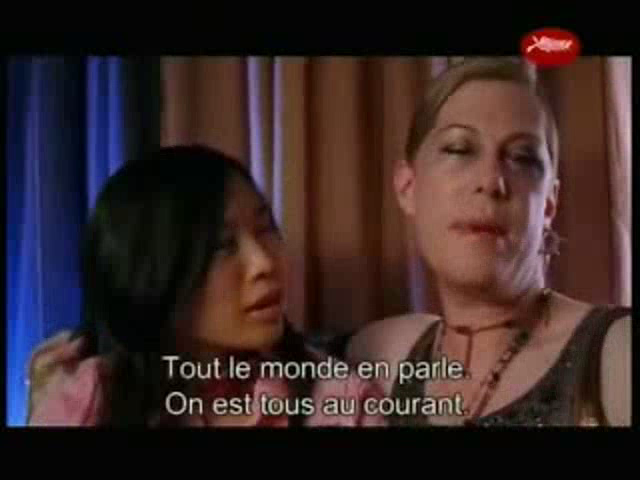 ICI NAJAC, A VOUS LA TERRE
(NAJAC HERE, OVER TO YOU THE EARTH)

REQUIEM FOR BILLY THE KID

THE HOUSE IS BURNING

Out of Competition Released on John Cameron MITCHELL

SHORTBUS follows various New York City characters as they navigate the comic/tragic intersections between sex and love in and around a modern-day poly...
.
.
.