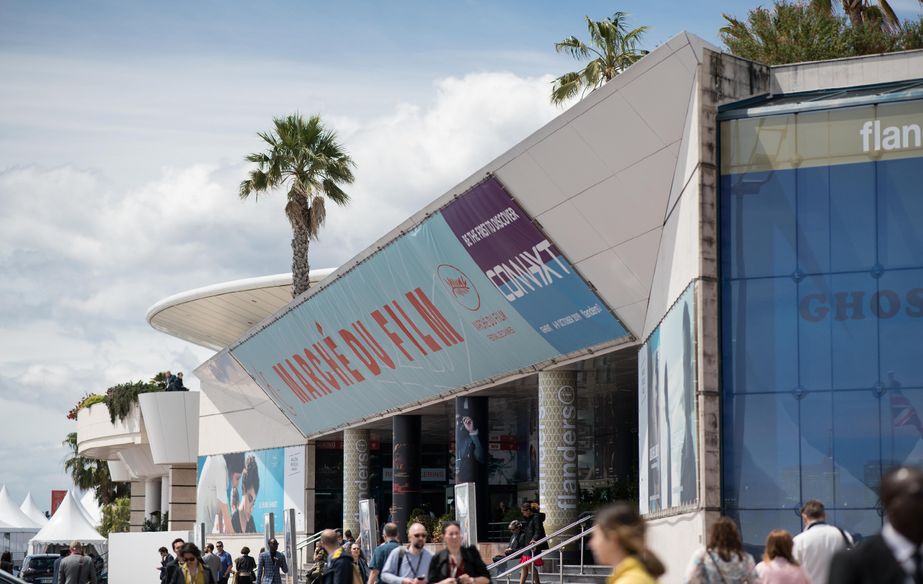 In these trying times for the whole world, and in view of the fragile prospects for the world of cinema, the Festival has announced that it does not wish to abandon the field.

"No one knows what the second half of the year may bring and whether it will be possible to organize major film events again in 2020, including the Festival de Cannes" said Thierry Frémaux, General Delegate of the Festival. "Cannes has therefore decided to adapt its format for this peculiar year. Here's a first initiative: a Marché du Film Online, launched by Jérôme Paillard, Executive Director of the Marché. This brand new kind of market is organized in consultation and with the participation of many professionals from all over the world."

The Festival de Cannes is therefore announcing the launch of the Marché du Film Online, a standalone online market created to support the international film industry and help professionals. It will be held from Monday 22 to Friday 26 June.

The online market is intended to mimic the market experience in Cannes, with live and real-time meetings. It will offer creative alternatives to facilitate business and networking for film industry professionals from all over the world. The Marché du Film Online will take the shape of a closed industry space including:

Jérôme Paillard said: "In this challenging situation, the film industry is expressing a need for a spring rendez-vous before the summer. A survey we conducted last week among distributors around the world reveals that 80% of them are interested in an online market and 66% have the capacity to make acquisitions (mainly of completed films but also of films in post-production and writing). We won't replace the Cannes experience with the Marché du Film Online, but we are recreating part of its essence online by offering professionals an efficient and cutting-edge platform to screen films, buy them, finance projects and meet partners. We’re also experimenting a new market model that will allow professionals who didn't have the means or the time to come to Cannes to participate".

Accreditations for the Marché du Film Online will soon be available for industry professionals at an early bird rate of €95 until May 29 and €195 normal rate after that - incl. a one-year subscription to Cinando. 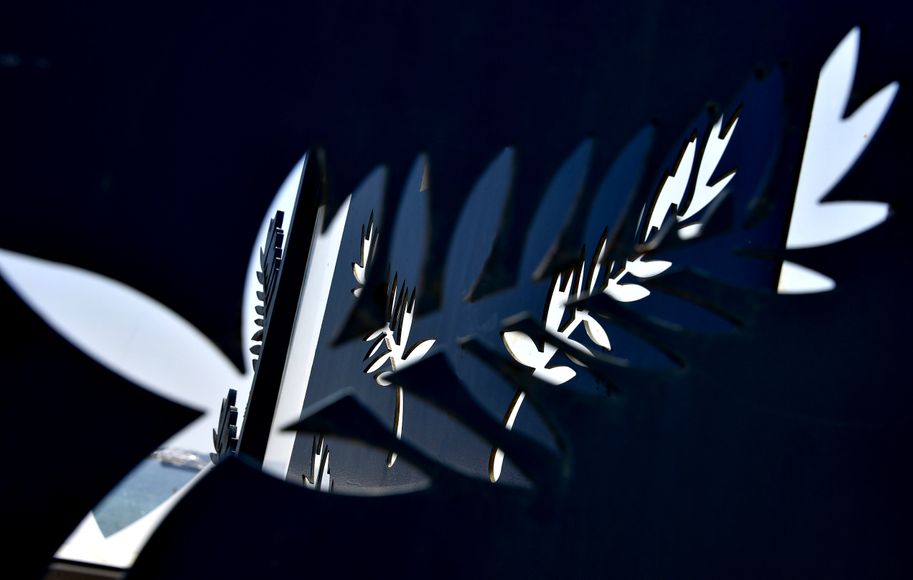 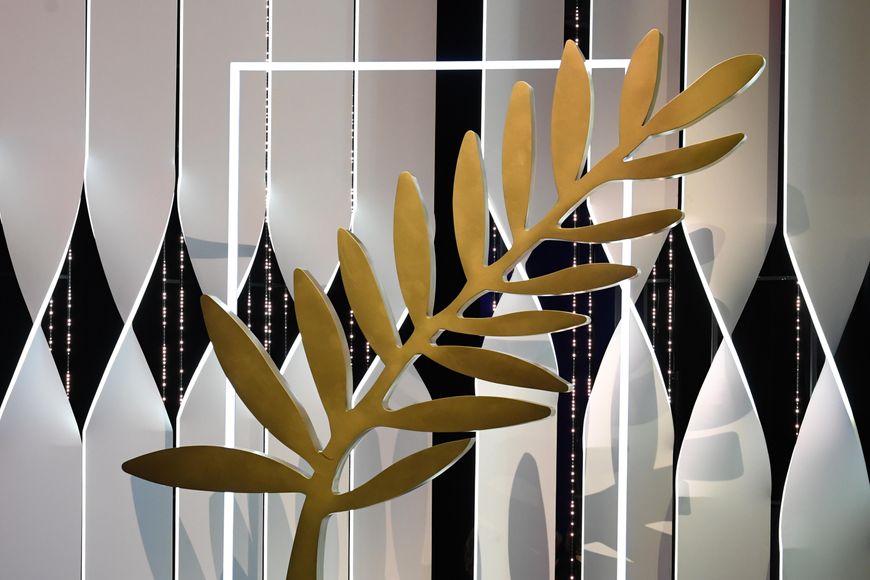