Nadine Labaki, President of the Un Certain Regard Jury 2019 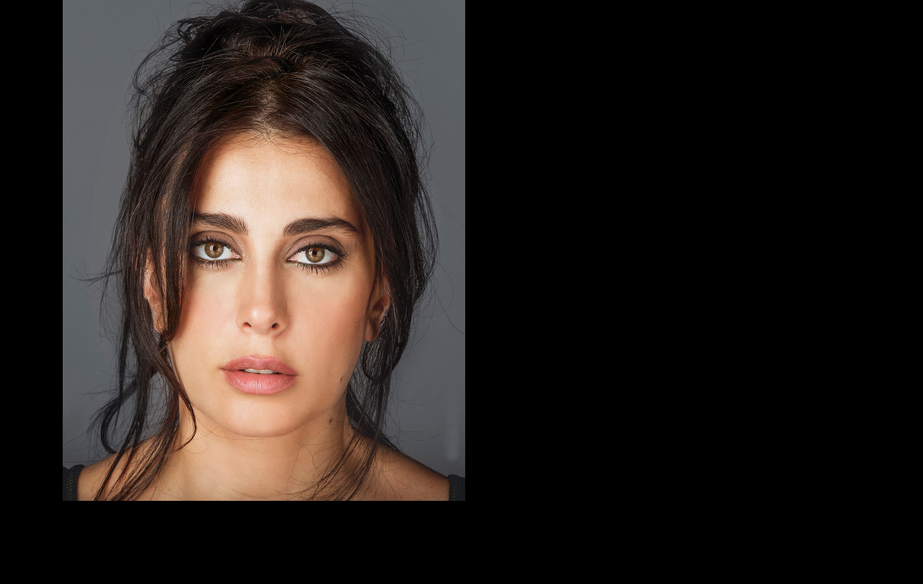 After moving hearts and minds at the last Festival de Cannes with her Academy Award- and Golden Globe-nominated Capernaum, which won the Jury Prize in Cannes, Lebanese director Nadine Labaki will be taking over from actor Benicio Del Toro as President of the Un Certain Regard Jury for the 72nd edition of the Festival.

Nadine Labaki's three feature films catapulted her to international fame, from the Festival de Cannes’ red carpet to the Oscars ceremony a few months ago. The director, actress and screenwriter's career was first launched on the Croisette, and it is here that all her films have been unveiled.

"I remember back when I used to come to Cannes as a film student, I was so excited to experience the world's most prestigious festival," she stated. "Back then, it seemed so out of reach to me. I remember getting up early in the morning and the endless queues to get a ticket. It seems like yesterday, but it was fifteen years ago that I filled in the Festival de Cannes' Cinéfondation registration form, my heart full of hope and my hand shaking.

Today, I am the President of the Un Certain Regard Jury, which just goes to show that sometimes life can be even better than your dreams. I can't wait to see the films in the Selection. I can't wait to debate and discuss, to be shaken up, to find inspiration in other artists' work."

"To the directors whose films have been selected for Un Certain Regard this year, I would like to say that as a child, I would spend hours gazing out of my bedroom window, watching the world go by. These same eyes can't wait to watch their films!" 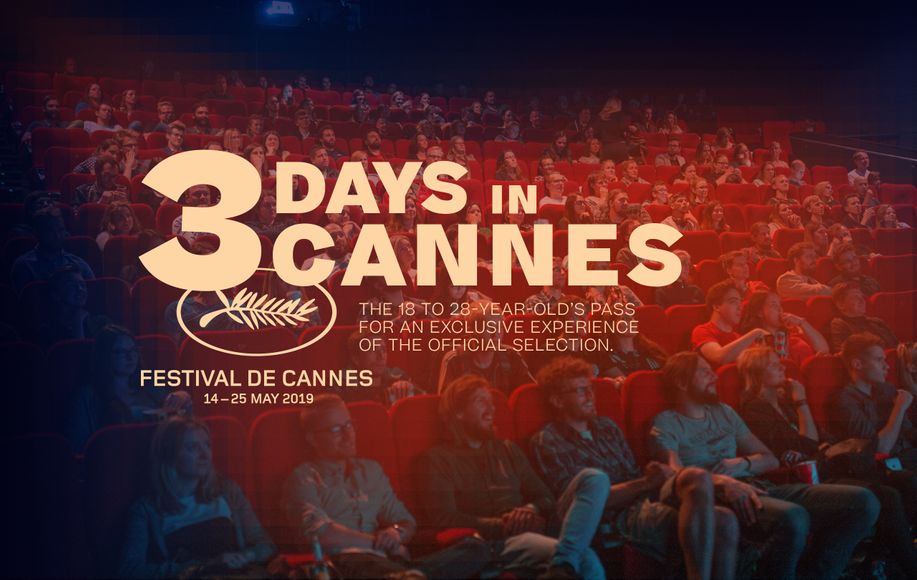