The winners of the 25th La Cinef Selection The Short Films and La Cinef Jury, presided by Yousry Nasrallah and comprised of Monia Chokri, Félix Moati, Jean-Claude Raspiengeas et Laura Wandel, has awarded the 2022 La Cinef Prizes during a ceremony held in the Buñuel Theater, followed by the screening of the winning films. La Cinef Selection included 16 student films, chosen out of 1 528 entries coming from 378 film schools around the world.

directed by Li Jiahe
Hebei University of Science and Technology School of Film and Television, Chine

The awarded films will be screened at the Cinéma du Panthéon on May 31st at 6:30 p.m.

The cinema of the future 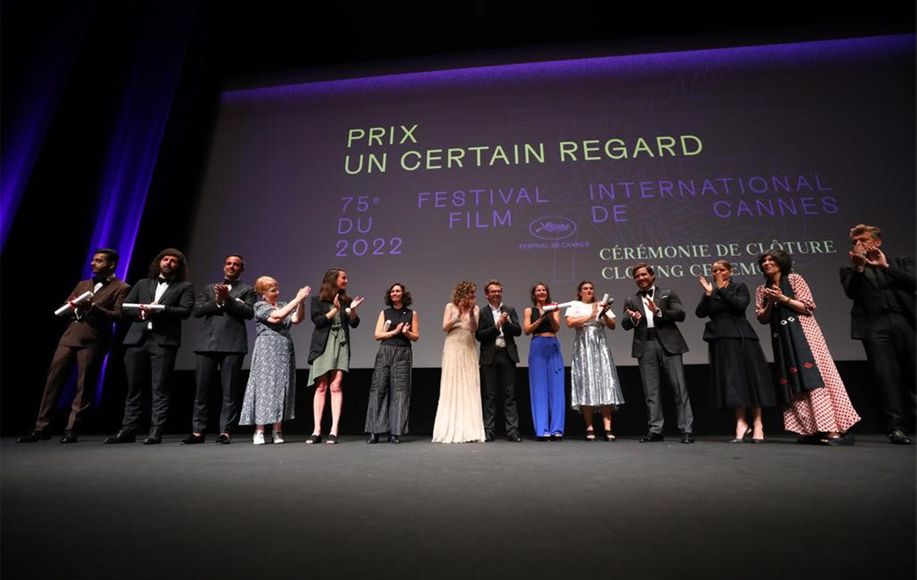 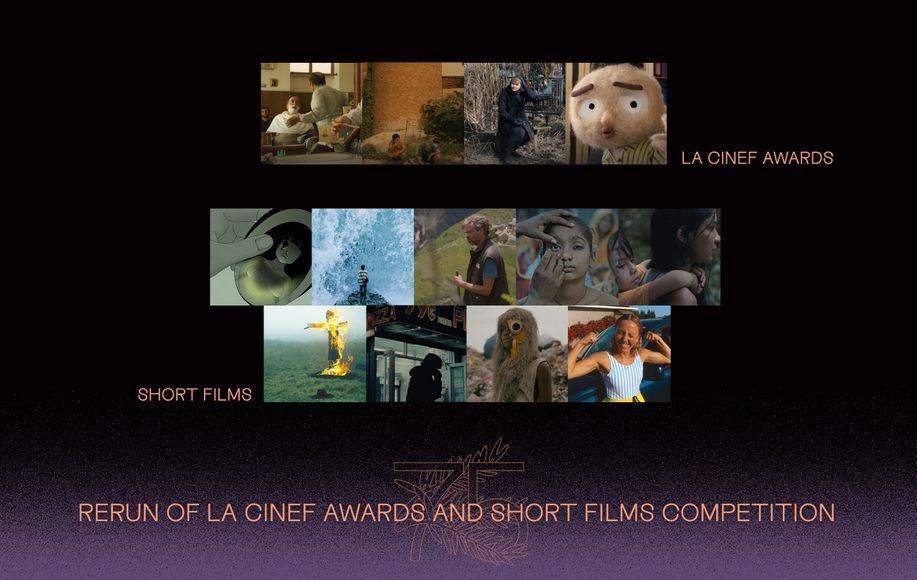