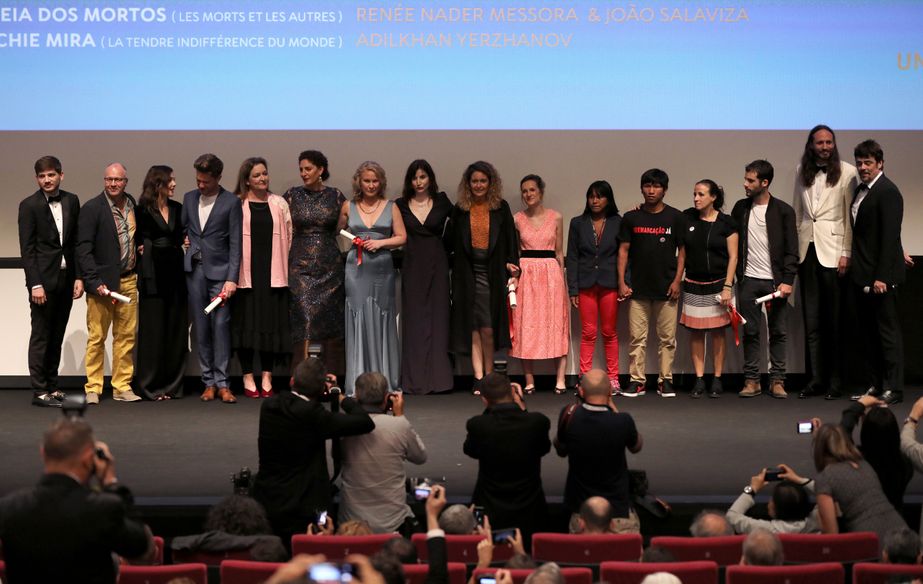 Benicio del Toro and the winners of the Un Certain Regard 2018 Prizes © C. Bouillon / FDC

“We feel that out of 2000 films considered by the Festival, the 18 we saw in UN CERTAIN REGARD – from Argentina to China – were all in their own way winners. Over the past 10 days, we were extremely impressed by the high quality of the work presented, but in the end we were the most moved by the  following 5 films. » The jury 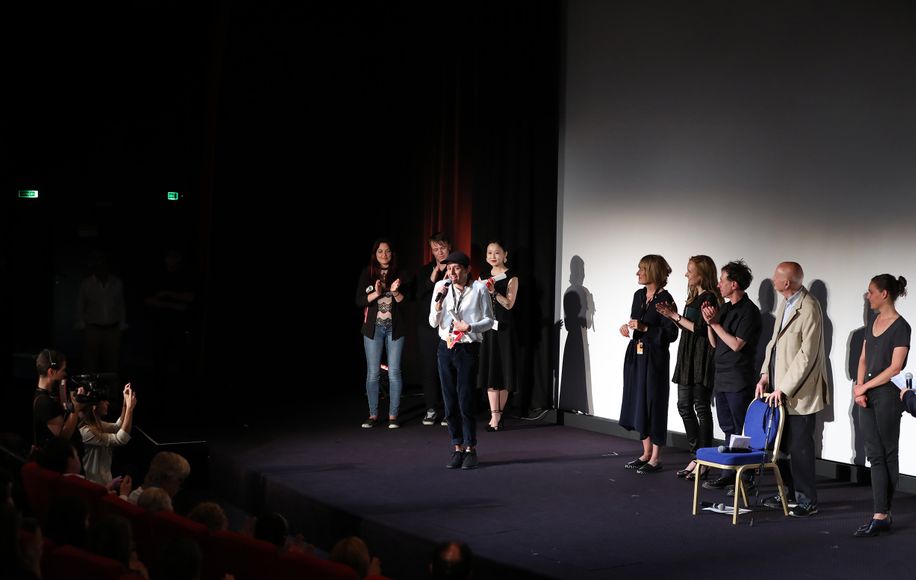 Bertrand Bonello and the Jury have annou... 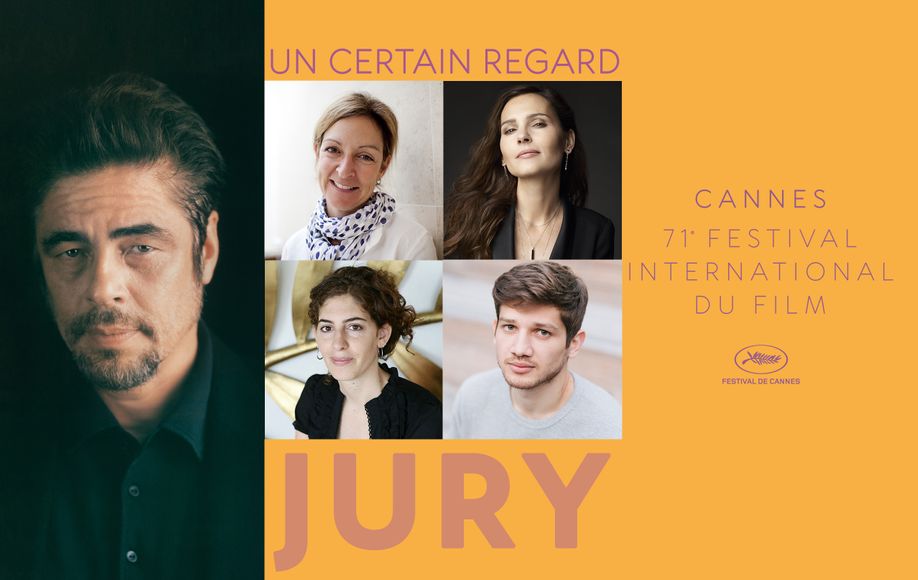