This weekend saw a wealth of awards presented at the 2016 Oscars and César Awards ceremonies. Many of these award winners were selected for the 68th edition of the Festival in 2015. We look back on the winners.

► The following films were among the award winners at the 88th Oscars ceremony, which took place in Los Angeles on 28th February:

Saul Fia (Son of Saul) by the Hungarian director László Nemes, which won the Grand Prix at Cannes in 2015, was awarded the Oscar for Best Foreign Language Film 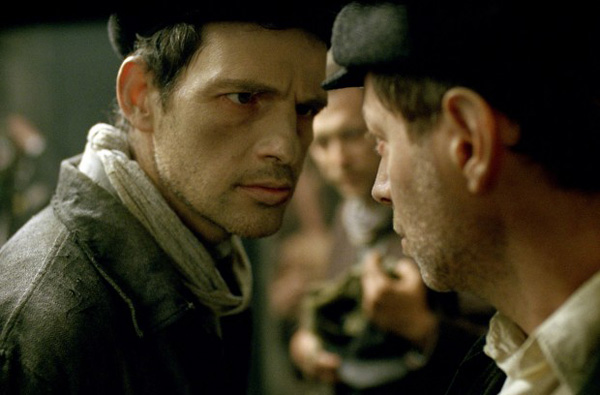 Amy by Asif Kapadia (Out of Competition, 2015) won the Oscar for Best Documentary Feature.

Inside Out by Pete Docter and Jonas Rivera (Out of Competition 2015) won the Oscar for Best Animated Feature Film.

► At the César Awards ceremony on Friday 26th February in Paris' Théâtre du Châtelet, the following films, which were discovered at Cannes last May, also won awards: 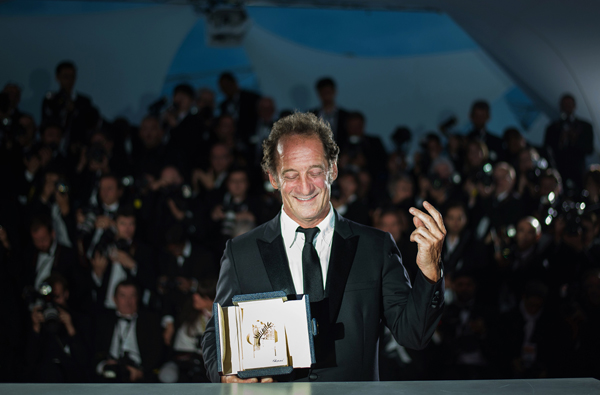 Benoit Magimel won the César Award for Best Supporting Actor, with Rod Paradot winning the Award for Most Promising Actor. Both appeared in the cast of La Tête Haute by Emmanuelle Bercot, which opened the Out of Competition category at the 2015 Festival.

The Little Prince by Mark Osborne (Out of Competition, 2015) won the César Award for Best Animated Film (feature).

RELIVE THE PRIZE-WINNING FILMS AT CANNES THROUGH VIDEO CLIPS...

Focus INSIDE OUT by Pete DOCTER