Garçon Chiffon (My Best Part), the role of a lifetime for Nicolas Maury 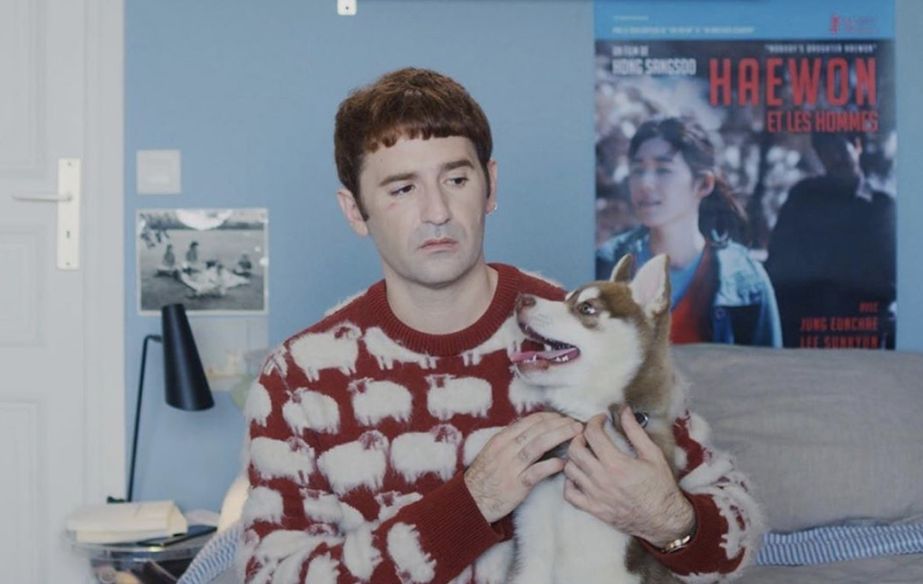 After achieving success as an actor in the series Dix pour Cent (Call My Agent!) and Yann Gonzalez’s film Un Couteau dans le cœur (Knife+Heart), which was shown at the Festival de Cannes, Nicolas Maury’s directorial debut has been aptly described by Les Inrockuptibles magazine as a "Wonder of melancomedy". Having made the Official Selection at Cannes 2020 as well as receiving an enthusiastic reception at the Angoulême Film Festival, Garçon Chiffon (My Best Part), distributed by Les Films du Losange, is making its way back onto the silver screen in time for French cinema re-openings on 19 May.

Jérémie, a struggling actor in his thirties, is desperate to get his career off the ground. His love life has been jeopardised by his repeated bouts of jealousy and his relationship is hanging by a thread. He decides to leave Paris and return to Limousin, his native region, where he tries to make amends with his mother.

The film, co-written by Sophie Fillières, sees Nicolas Maury step behind the camera to take on “the role of a lifetime”, as he plays a boy suffering from a fear of rejection and a desire to be loved, who attends a Jealous People Anonymous group.

“I wanted to be watched even when I’m unwatchable. That feeling of being comical, playful and tragic all at the same time to the extent of being pathetic, since there is obviously an element of ridiculousness in the story.” Nicolas Maury

There is a sense of heartfelt confidence, filled with self-depreciation and melancholy that is both realistic and fanciful, which has elegantly been set to music by Olivier Marguerit. The film also features elements of a rags to riches tale in the form of the mother Bernadette who is played by the magnificent Nathalie Baye. Arnaud Valois, Laure Calamy, Jean-Marc Barr and Théo Christine complete the all-star cast. 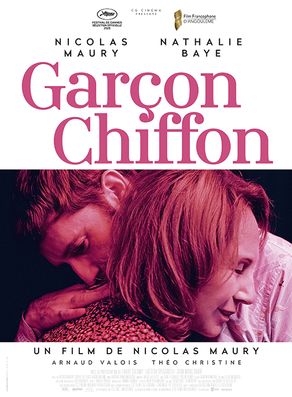 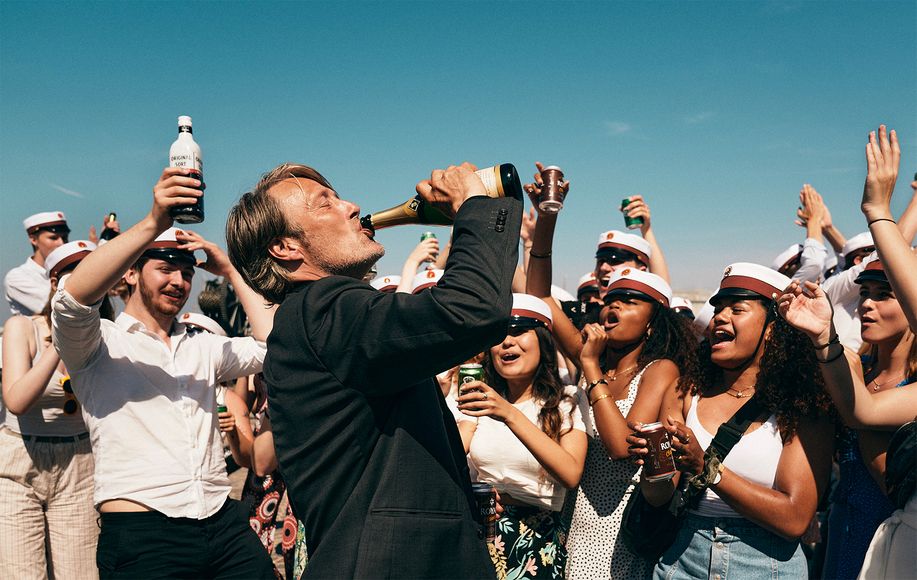 Another Round: the drinks are on Vinterb... 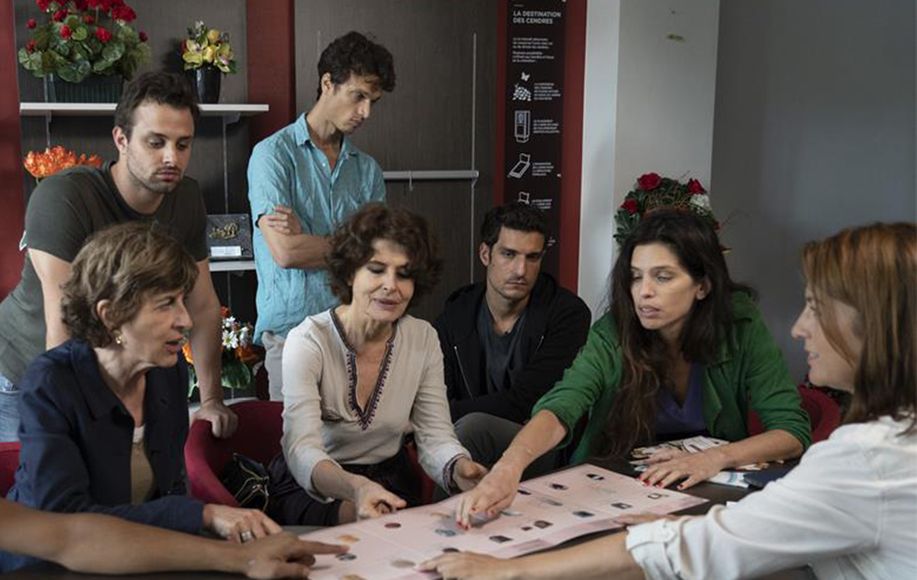