Gisaengchung (Parasite): the most-watched Palme d'or winner in France in the past 15 years 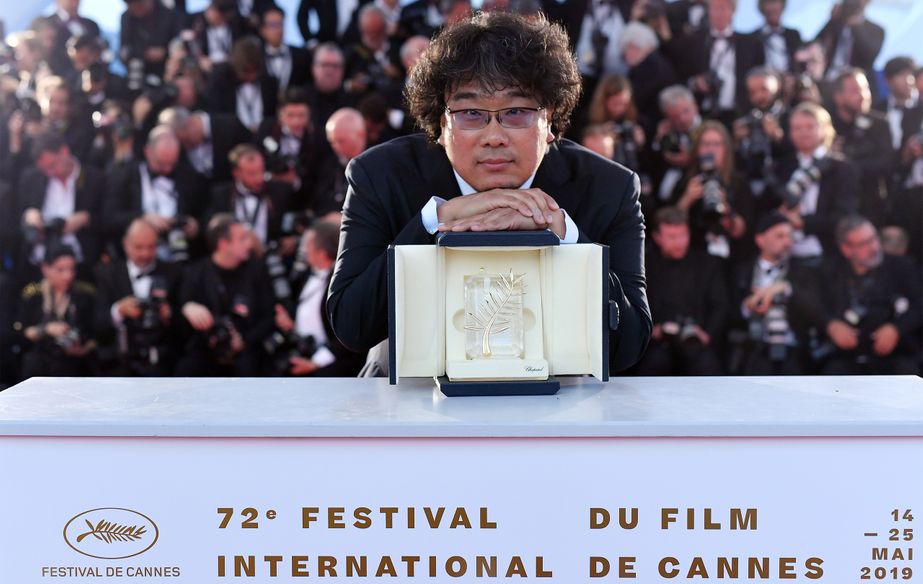 Gisaengchung (Parasite) by Bong Joon-ho, the first Korean director to be awarded the Palme d'or in the Festival's history, has set a new record for the Palme d’or winner with the highest number of admissions in the past fifteen years, according to data published by the CBO box office.

By Tuesday 17 September, Parasite had reached 1.647 admissions since its June release and its accolade at the 2019 Festival de Cannes. A double record for its independent distributor The Jokers Films, seeing as a Korean film had never previously achieved a million admissions in France.

That makes it the highest ranking Palme d'or recipient since the documentary Farenheit 9/11 by Michael Moore in 2004, which drew 2.370 million viewers into French cinemas.

Only two previous Palme d'or winners had surpassed a million admissions: Entre les murs (The Class) by Laurent Cantet in 2008 (1.618 million admissions) and Blue Is the Warmest Colour by Abdellatif Kechiche (1.037 million).

A black comedy, family drama about social inequalities, Parasite tells the story of an unemployed family, whose lives suddenly change the day their son becomes an English teacher for a wealthy family. The arrival of these “parasites” marks the start of an uncontrollable downward spiral of events.